Westwood Studios made quite a lot of games like Dune II and the Command & Conquer series but they also made an RPG called Nox, that now lives on with the OpenNox game engine. OpenNox just recently had a new release, and the project is now open source too under the GPL!

Released originally in the year 2000, Nox was received very well by the gaming press at the time and lives on in the hearts of many gamers. Thankfully now though, OpenNox gives you a fresh way to play it on modern platforms like Linux and Windows. OpenNox is a fully-featured game engine reimplementation too supporting the original features plus plenty of enhancements including: improving modding support, higher resolutions, much better online play and more. 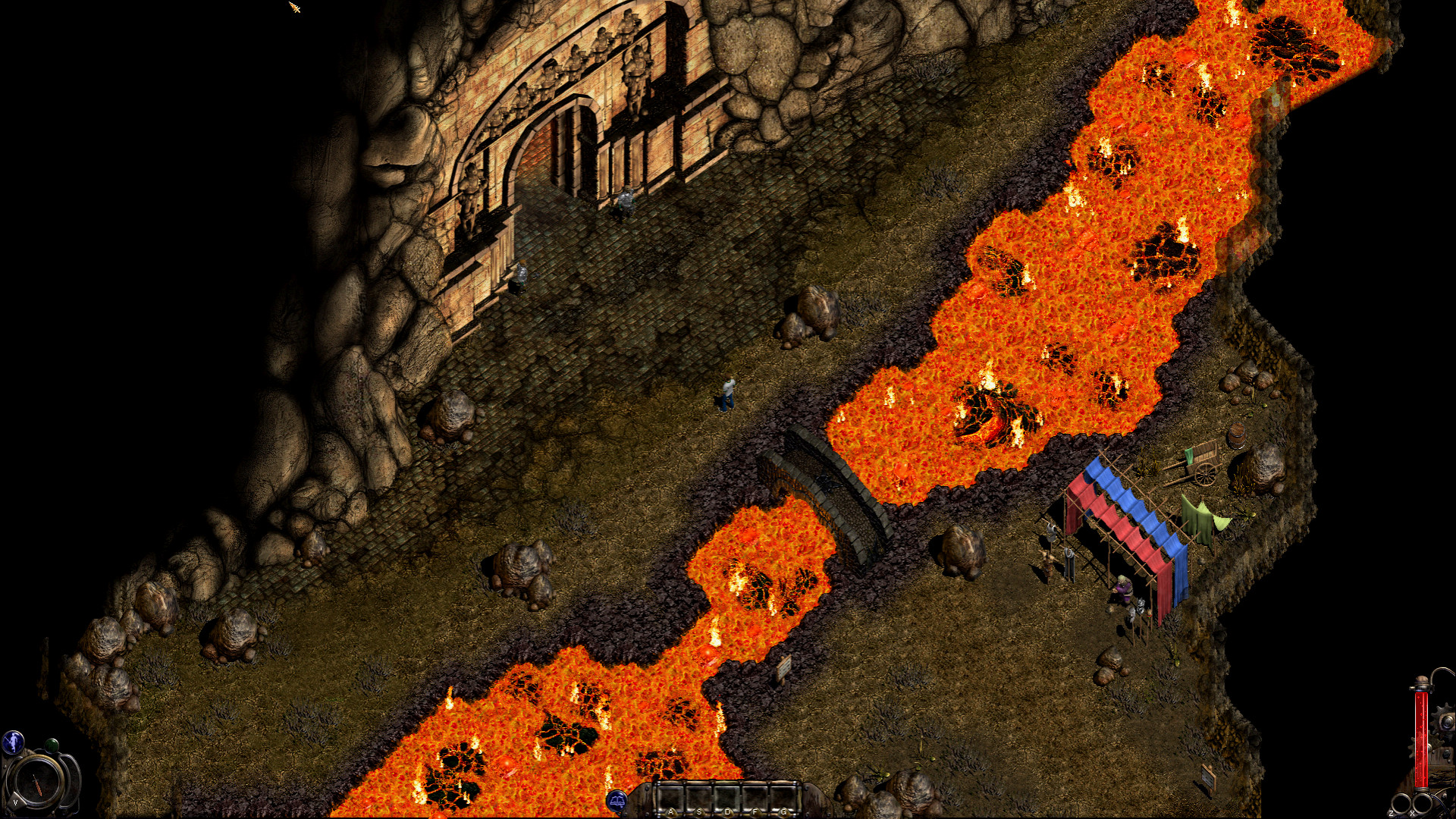 Like other open source reimplementations, it does not include copyrighted assets and so you do need to own a copy of the game to play it which you can buy on GOG.com.

View PC info
I never played Nox back in the day, worth a go 22 years later?
3 Likes, Who?

Quoting: dpanterI never played Nox back in the day, worth a go 22 years later?

I would say yes, it's quite a unique game. Doing it myself currently.
And with the three very distinct classes even worth multiple playthroughs.

I would strongly recommend not setting it to 1080p, though, as your character will be abysmally tiny on the screen.
Put it to 1600 x 900 at max.

BunchOfAtoms 20 Jun
I loved Nox back then.
2 Likes, Who?
s0la 20 Jun
DAMN!! I can't believe this!! Nox is single-handedly responsible for my love for RPGs, I used to play this game A LOT when I was younger.. I even listed it as one of the games I'd like to receive native support, when you posted article on that subject.. This is absolutely amazing news, thanks for sharing it with us!! :)
6 Likes, Who?

View PC info
Anyone know how to actually run it? Bought the game, extracted OpenNox inside of the GOG installation but when i try to open the game nothing happens.
1 Likes, Who?

Quoting: TimeFreezeAnyone know how to actually run it? Bought the game, extracted OpenNox inside of the GOG installation but when i try to open the game nothing happens.

There seems to be a regression in the latest release, see here on my report.
1 Likes, Who?

Quoting: TimeFreezeAnyone know how to actually run it? Bought the game, extracted OpenNox inside of the GOG installation but when i try to open the game nothing happens.

There seems to be a regression in the latest release, see here on my report.

Thanks! Now its working appreciate it.
1 Likes, Who?

View PC info
I actually had the same issue, but resolved it by removing those lines in the config entirely - they only affect online play, anyway.

But good to see it's properly fixed already.
3 Likes, Who?

View PC info
What a nice addition to the list of open-source engine re-implementations.

Looks like this is my excuse to playthrough this game.
4 Likes, Who?
1/2»
While you're here, please consider supporting GamingOnLinux on: