Despot's Game: Dystopian Army Builder is a great little auto-battler with dungeon crawling that allows you to build up a truly ridiculous combination of characters and it's getting ready to leave Early Access. Sent out today was word that the 1.0 release is fast approaching, with an expect release "this summer".

Equip you unarmed fleshy masses with one of 50 weapons ranging from conventional swords and guns to ridiculous apparatuses like stale pretzels throwers, magical rabbits-in-a-hat, and damage-soaking refrigerators. Make use of 10 human classes including throwers, mages, and cultists, building up their ranks and diversifying armaments to unlock power-ups that aid in battles. 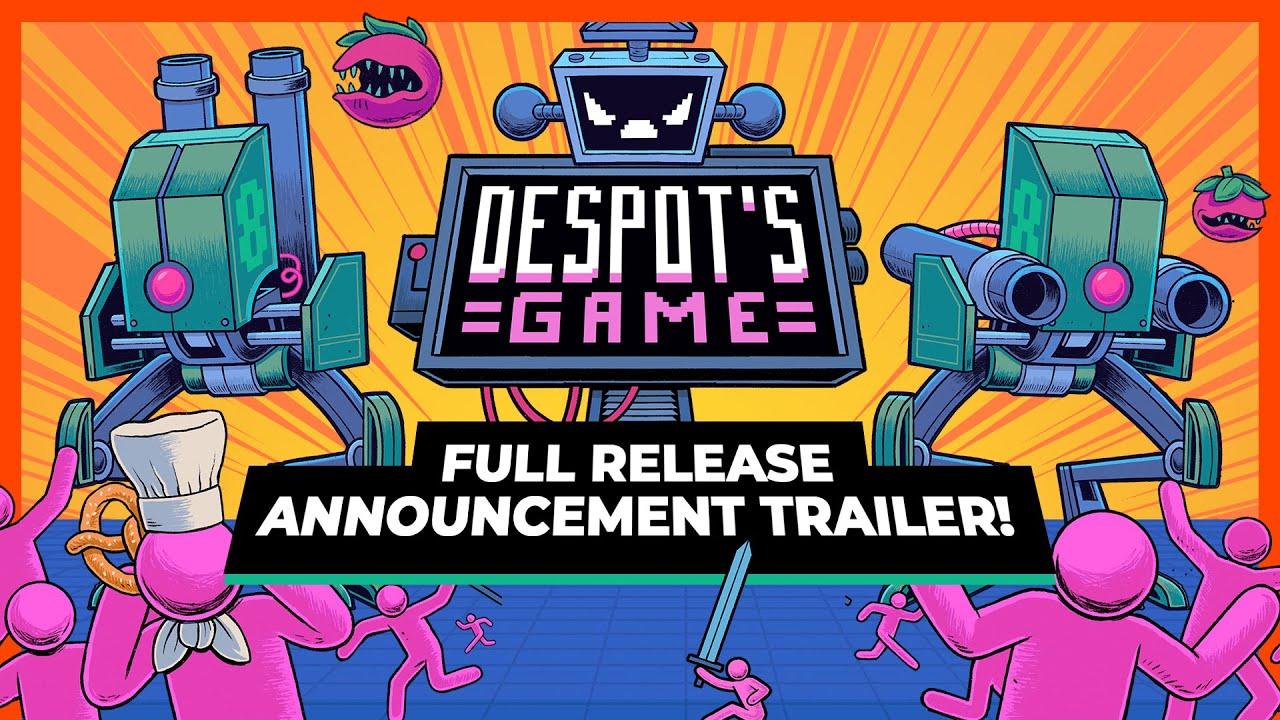 “Over the past months, we really listened to our community to learn what would make Despot’s Game even greater,” said Nikolay Kuznetsov, Game Creator, Konfa Games. “From that came exciting revamped mechanics to better the player experience and a ton of new content that we are proud to release across all consoles and mobile. Now, there’s no more excuse to stay out of Despot's Game’s chaotic madness!”