Reassembly is a highly rated game that mixes spaceship building, exploration and intense combat. It's quite a little gem and has a big update out now. One I was somewhat addicted to back when it originally released in 2015.

With a lot of variety on the parts available to build you ships, it's a little like snapping together LEGO. If you love space combat and building, it's one to check out. Quite amazing to see it still continue to be updated this long after release. As on June 24th here's what's new:

Valve has currently rated it was "Playable" for the Steam Deck.

Never seen it before? Check out the original trailer below: 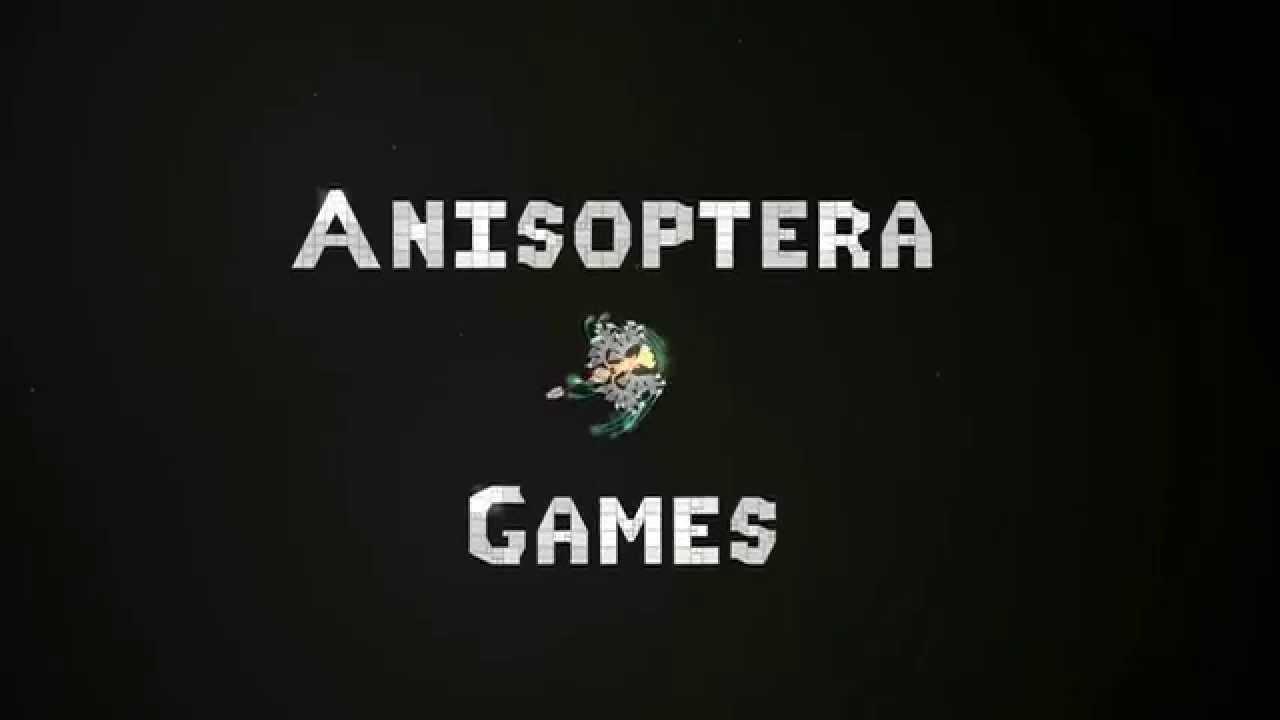 Available to buy from Humble Store, GOG and Steam.

View PC info
Love that game, so random and so fun.
0 Likes

View PC info
Phenomenal ship building in this game, and such a silky-smooth, fluid game to play. Tiny bit of a learning curve, but I loved playing this one back in the day. Can't believe it's 7 years old now!
0 Likes

View PC info
Wow, I remember backing this on Kickstarter. And then like most games I backed there, by the time it came out my interests had changed and I never actually played it that much.

(At least my younger brothers played it a lot via family share.) Cool to see it still being updated, though, maybe I should jump back in and see if it grabs me this time around.
0 Likes

View PC info
Nice! This game actually uses Chipmunk2D, the physics engine I wrote. :D I've pumped a lot of hours into this game, and have met the author at GDC.

QuoteReplace libcurl with cpphhtplib. Should be transparent, and fix some linux issues related to out of date libcrypt etc.


Is there any reason why so many devs struggle with using the correct libcrypt? There's a libcrypt bundled within the Steam Linux Runtime AFAIK, just... link against this one instead of the system one?

This HTTP library links against libcrypt as well, so is this some kind of issue while using libcurl?
0 Likes

View PC info
This game is most instabuy worthy game ever for me.There is no limit what you can craft in this game. But if we get some moving parts that would be more epic to create scorpion like ship with "ion blade"
Good job dev.
0 Likes
While you're here, please consider supporting GamingOnLinux on: