Lord Winklebottom Investigates is an upcoming adventure from UK-based developer Cave Monsters, and they've recently confirmed it will release on July 28th. This game will be coming along with full Native Linux support too.

Taking inspiration from British literature icons such as Agatha Christie and Sherlock Holmes, Lord Winklebottom and his tea-drinking hippo companion Dr. Frumple will enjoy a journey full of intrigue and secrets that will apparently keep mystery fans gripped. The developer said it's a game with plenty of heart, featuring a script and setting full of bizarre characters and humour that wouldn’t be out of place in a Monty Python or Blackadder sketch. 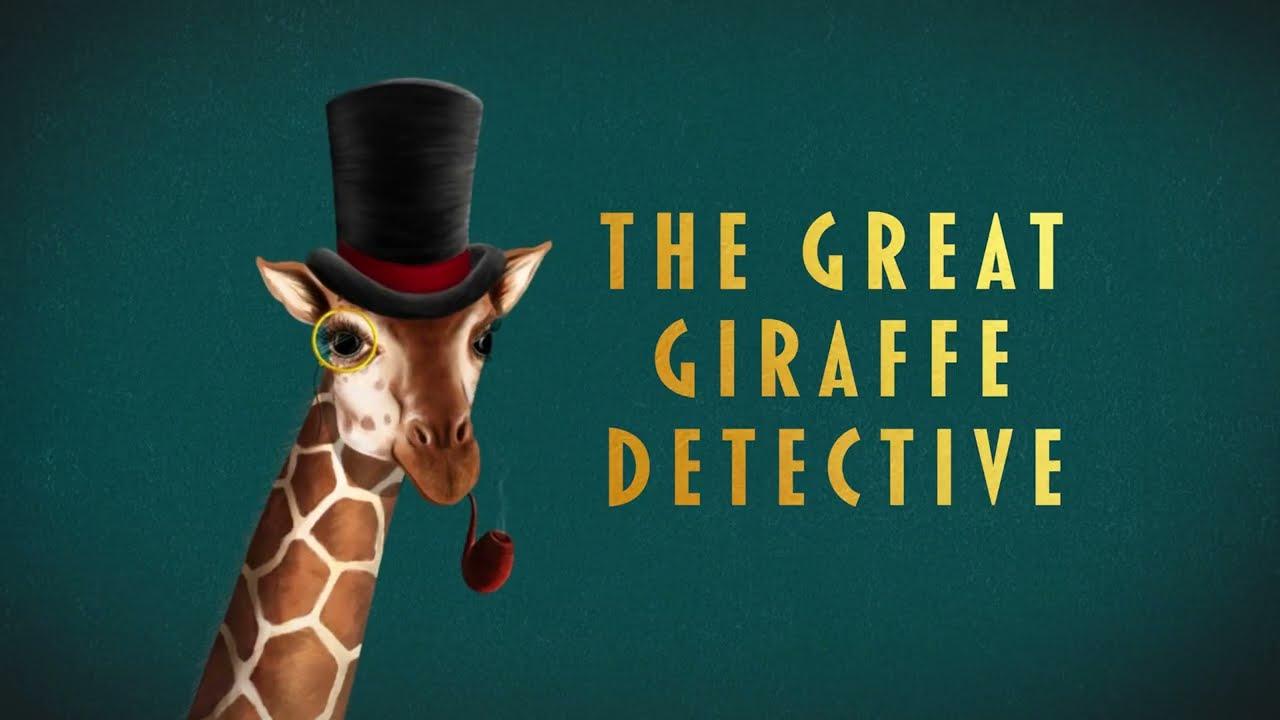 Funded thanks to a Kickstarter campaign it's set in the 1920s where the world’s foremost detective is about to embark on his most challenging case yet. Set on an isolated island where there's a grisly murder, it's a race against time to track down the killer.

We do often include affiliate links to earn us some pennies. We are currently affiliated with GOG and Humble Store. See more here.
About the author - Liam Dawe
I am the owner of GamingOnLinux. After discovering Linux back in the days of Mandrake in 2003, I constantly came back to check on the progress of Linux until Ubuntu appeared on the scene and it helped me to really love it. You can reach me easily by emailing GamingOnLinux directly.
See more from me
Some you may have missed, popular articles from the last month:
2 comments
Purple Library Guy 5 Jul
Actually sort of interested in the soundtrack.
0 Likes

View PC info
I was besotted by the demo when it was released a couple of years ago, then the long delay and I feared it was one of those limbo projects. Happy to see it's not, and even happier to see a release date!