Cat lovers and adventure game aficionados alike may want to keep an eye on this one, as the point and lick (get it?) game Nine Noir Lives releases September 7 along with Native Linux support.

Taking a heavy dose of inspiration from classic film noir, Shakespeare and what they say is the "absurdist comedy style of writer and director Taika Waititi", it sounds like we're in for a bit of a treat with this one. While comedy-based, they do say it does follow a serious subject matter too so my curiosity is piqued. However, curiosity killed the cat as they say, so good job we have nine lives huh?

"In Nine Noir Lives, players will take on the role of Cuddles Nutterbutter, a feline private investigator with a taste for solving crime… literally. Cuddles will poke, talk, and lick his way through his toughest investigation yet: a murder case that threatens to upset the tenuous relationship between the paw-erful Montameeuw and Catulet crime families. Along the way, players will interact with dozens of fully-voiced characters, beautifully hand-drawn scenes, and devious puzzles to answer the most important question of all: how many things need to be licked to solve a murder in this town?" 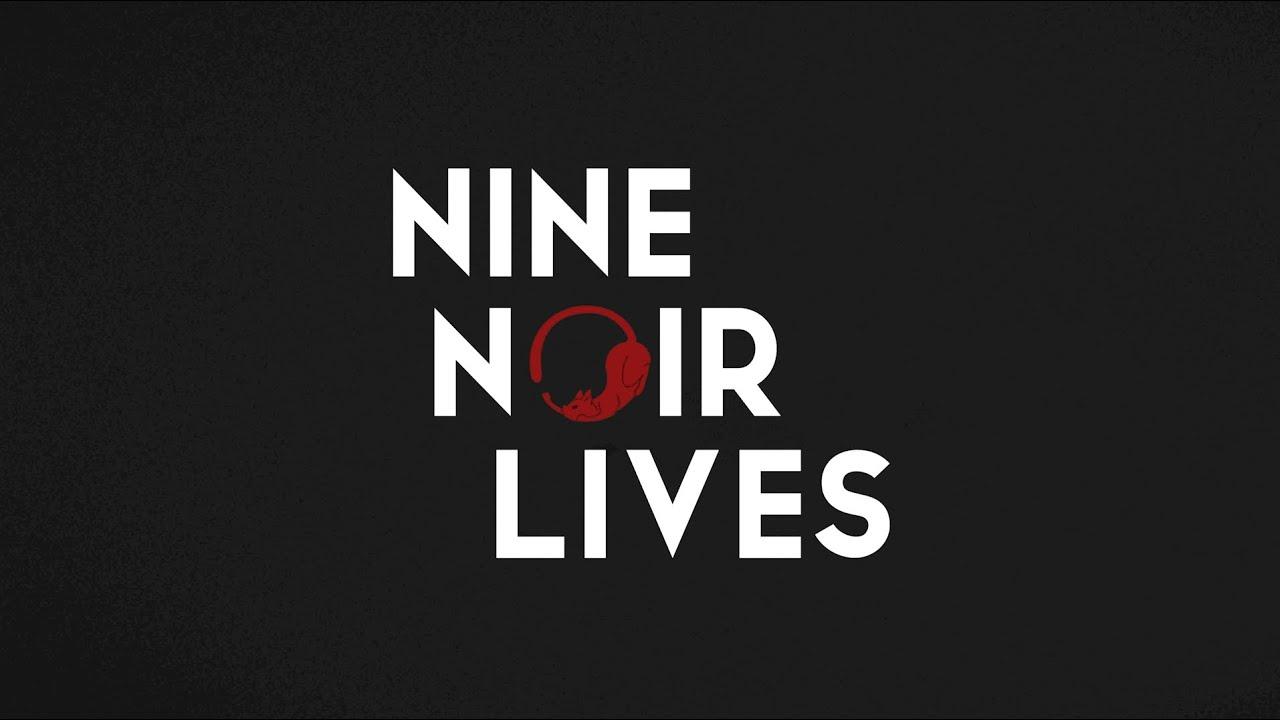 View PC info
If the humour and the puzzles are as good as the art style them im all in!
0 Likes
Purple Library Guy 11 Jul
Well, I like Noir, and I like Noir played for a bit of comedy, and I like cats, so maybe . . . I suck at point-and-click puzzles, though.
0 Likes

Quoting: StoneColdSpiderIf the humour and the puzzles are as good as the art style them im all in!

Demo is available so you can see it yourself. Seems to be pretty short though. Stops bit abruptly.

Previous demo was longer and had way too much exposition, but maybe they have split things up for the final game. I can't remember if the case in the demo was part of the office banter.