Ahead of the release of Stray on July 19th, Stray has become the most wishlisted game on Steam and it has been fully Steam Deck Verified. Good news for Steam Deck fans and Linux desktop gamers, since it should work great on both.

Stray has been doing headlines for quite some time since the initial trailer that was shown by Sony, as it will be coming to the PlayStation 5 too. The Steam release is what we're interested in though of course and the publisher Annapurna Interactive noted on Twitter the Steam Deck compatibility. This is great to see for multiple reasons though, not only being Steam Deck Verified but the publisher and developer ensuring it's done before release. Hopefully more will do the same. 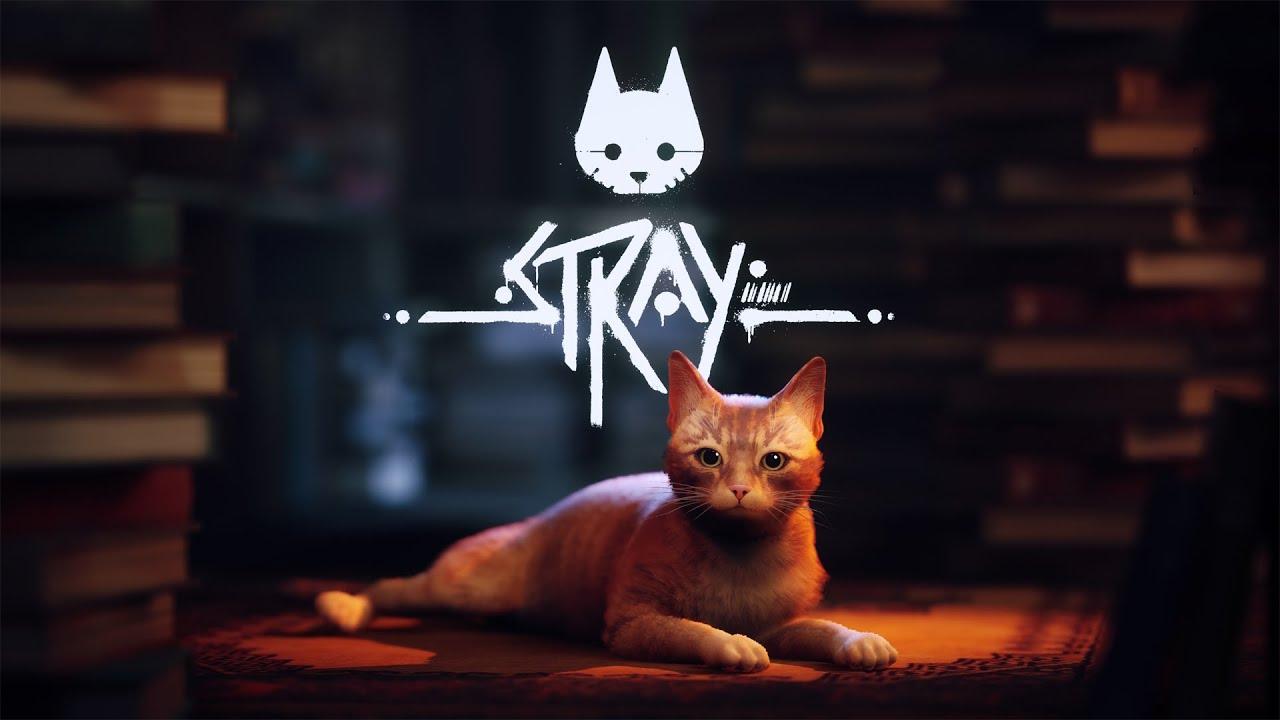 "Stray is a third-person cat adventure game set amidst the detailed, neon-lit alleys of a decaying cybercity and the murky environments of its seedy underbelly. Roam surroundings high and low, defend against unforeseen threats and solve the mysteries of this unwelcoming place inhabited by curious droids and dangerous creatures.

See the world through the eyes of a cat and interact with the environment in playful ways. Be stealthy, nimble, silly, and sometimes as annoying as possible with the strange inhabitants of this mysterious world."

You can pre-order on Steam. I'll be taking a look at how it runs at release.

We do often include affiliate links to earn us some pennies. We are currently affiliated with GOG and Humble Store. See more here.
About the author - Liam Dawe
I am the owner of GamingOnLinux. After discovering Linux back in the days of Mandrake in 2003, I constantly came back to check on the progress of Linux until Ubuntu appeared on the scene and it helped me to really love it. You can reach me easily by emailing GamingOnLinux directly.
See more from me
Some you may have missed, popular articles from the last month:
39 comments
Page: 1/4»

View PC info
I'm going to put this on my wishlist right meow.
8 Likes, Who?

View PC info
Ha, I wonder if Liam should start a sister site called 'gamingondeck', as this site is slowly becoming that :P Not that I blame him, the Deck is rather awesome.

Here's a perfect example of this; my brother and I have started playing Children of Morta co-op. But with this freaking heatwave and the fact there is no fan in my office where my main game machine is (I do have a standing fan, but it's way too loud) so instead I switched to playing on my Steam Deck and could lay in bed with the ceiling fan on. It was wonderful! Also not sure how Valve fixed the shittiness that is bluetooth headphones so they work properly on the Steam Deck, but I've never had much luck getting them to work on any other Linux system...
2 Likes, Who?
Purple Library Guy 11 Jul
Shouldn't it be "Annapurrna"?
Weird, this is the second cat adventure today.
2 Likes, Who?

dvd 11 Jul
View PC info
Windows only, shame... When i saw the trailer it looked like a nice game.
1 Likes, Who?
kuhpunkt 11 Jul

Quoting: dvdWindows only, shame... When i saw the trailer it looked like a nice game.

Why is it a shame?
0 Likes
Purple Library Guy 11 Jul

Quoting: dvdWindows only, shame... When i saw the trailer it looked like a nice game.

Why is it a shame?

Are you asking that because you don't know the person's answer or because you do know and you're waiting for their reply so you can give them a hard time?
Proton is great, but I don't think there's any point to razzing people for preferring Linux native.
9 Likes, Who?

View PC info
Oh, it's only $30? I was expecting the usual AAA $60. Definitely wishlisted, and that bumped up the chances of me actually getting it quite a bit higher.
0 Likes

Mountain Man 11 Jul
View PC info
I've wishlisted it, but I'm not going to be an early adopter. I'll let others take that risk, and if the user reviews are positive, then I'll buy.
2 Likes, Who?

Quoting: Mountain ManI've wishlisted it, but I'm not going to be an early adopter. I'll let others take that risk, and if the user reviews are positive, then I'll buy.

I would recommend all Nvidia users wait. Even if it's Steam Deck verified, that only guarantees it works on AMD.
3 Likes, Who?
1/4»
While you're here, please consider supporting GamingOnLinux on: