It's possible to run Doom inside of Doom

We've all seen how Doom has become one of the ways people test electronics, the whole "I got Doom to run on x" but this is something else. Running Doom inside of Doom, Doomception here we come.

Completely ridiculous of course but it's a very interesting, although very technical video. A fun point is that they're doing all this on Linux too. Not only that, they built a little cinema for it in Doom and you can even control the full game inside. This honestly blows my mind a little. 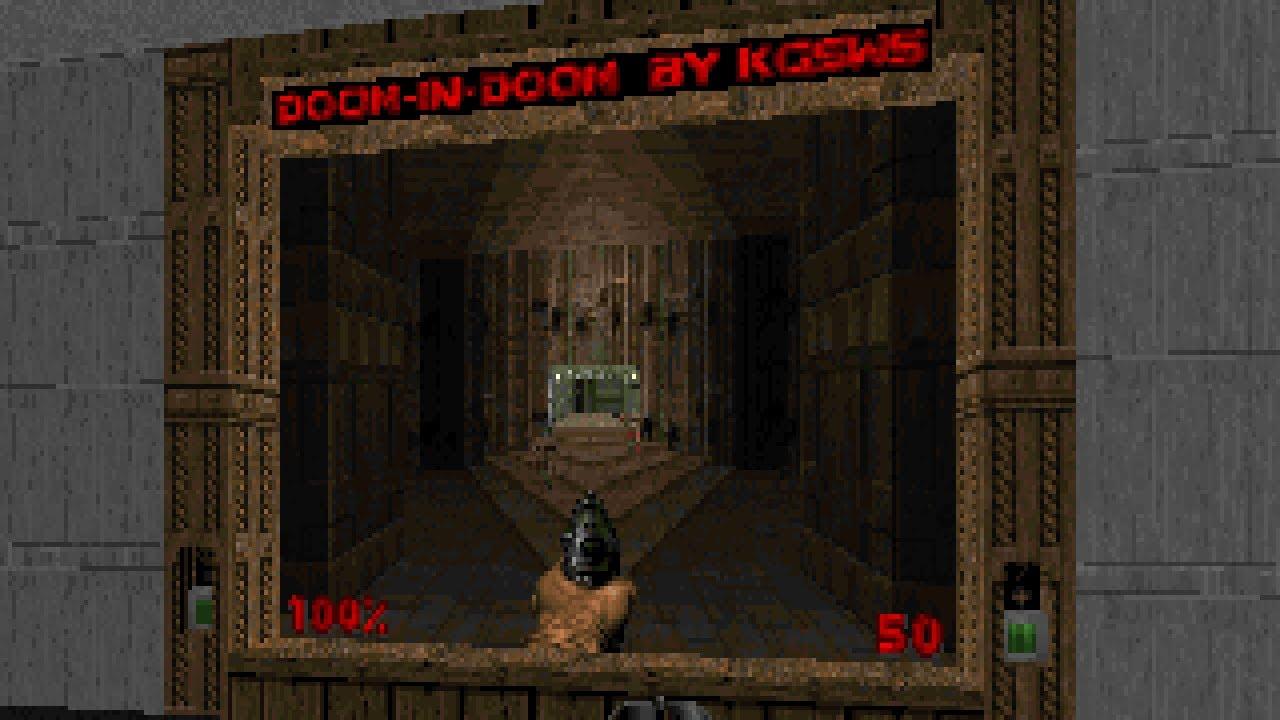 The modder has put the source code up on GitHub for anyone interested in trying it.

For a bit of extra fun, I decided to see how easy it would be getting it running on a Steam Deck and it turns out it was amazingly simple. Just a case of downloading the release zip file, extracting it and putting the contents into the same folder as the DOOM2.exe file. Then you can just edit the "doom2.conf" and "doom2m.conf" files to add "-file kgdid.wad" to the end of the line where doom2.exe is listed and then it will run with the Steam release. 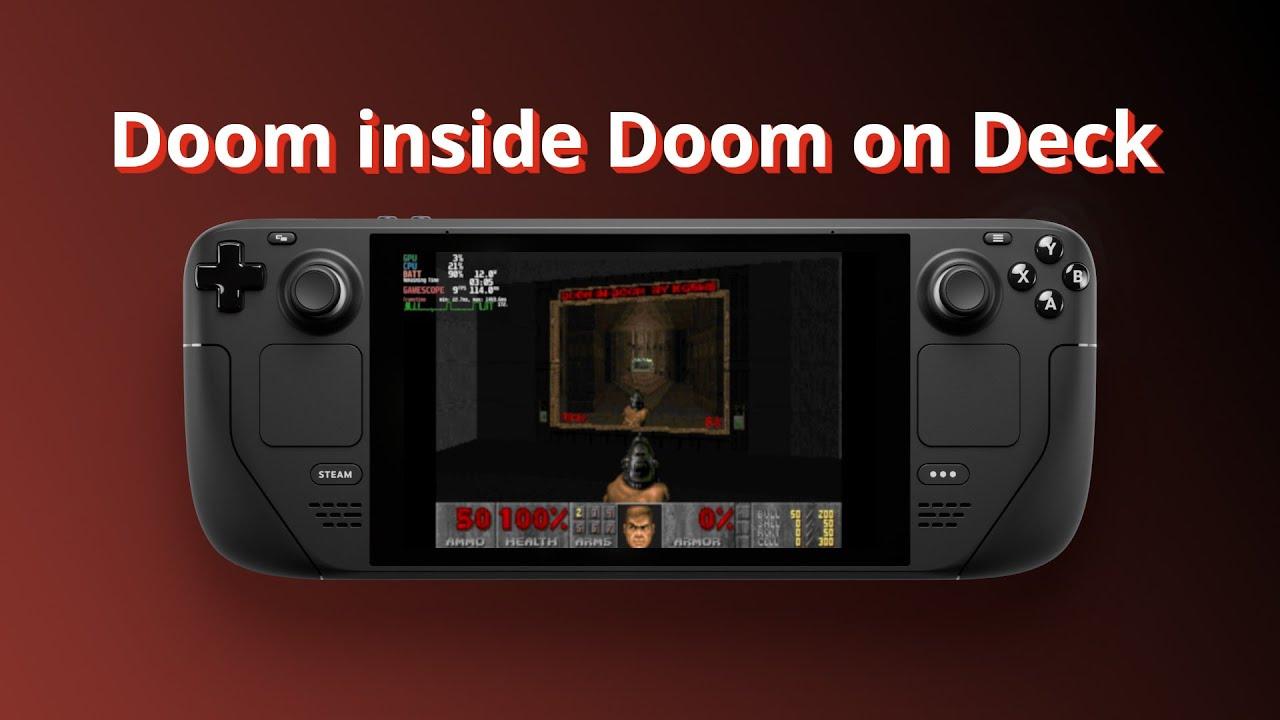 View PC info
Yo Dawg! I heard you like Doom so I put Doom in Doom so you can Doom while you Doom
12 Likes, Who?

View PC info
What about Doom inside the inner Doom, that's running inside doom? Doom-On-Doom-On-Doom?
4 Likes, Who?

Quoting: BlackBloodRumWhat about Doom inside the inner Doom, that's running inside doom? Doom-On-Doom-On-Doom?

This will inevitably create a singularity in the space-time continuum. And what that means has already been shown in a game named "Doom"...
5 Likes, Who?

View PC info
Truly impressive. You've got to love the ingenuity of some people

I just love the neverending support and community this game/franchise has! I think if you would have told me in 1990 (or whenever it released) as I was loading the floppy disks onto my 386 that 30+ years later there would be still be a vibrant and interesting community releasing fun content, I would have said you were crazy. Now look where we are! Love it!
5 Likes, Who?

Quoting: JarmerI just love the neverending support and community this game/franchise has! I think if you would have told me in 1990 (or whenever it released) as I was loading the floppy disks onto my 386 that 30+ years later there would be still be a vibrant and interesting community releasing fun content, I would have said you were crazy. Now look where we are! Love it!

Yeah, I also remember putting this on a computer while being a temp during high school. Just the thought at that time that it would run someday perfectly on washing machines or watches would have been utterly ridiculous :)