GPD talk about 'cooperating' with Valve for SteamOS on their devices

GPD, the company behind many portable devices like the upcoming GPD WIN Max 2, made a claim about "cooperating" with Valve to get SteamOS working on their hardware. This is the same GPD that blocked us on Twitter, after we confronted them about pinching videos that didn't belong to them.

On the IndieGoGo crowdfunding campaign for the GPD WIN Max 2, which will be powered by a either a AMD Ryzen 7 6800U or an Intel 12th gen Core i7-1260P, they were asked in the discussions section if they had plans to integrate it with SteamOS. The two replies they gave officially are as follows:

Thank you for your support! Yes, Valve has contacted us to consult if we are interested in the built-in Steam OS system, they can promote our products on the Steam official website, we will agree to this cooperation, we think this cooperation will be the best.

Can't link to them directly, as IndieGoGo doesn't have direct-comment links but here's a shot I took. 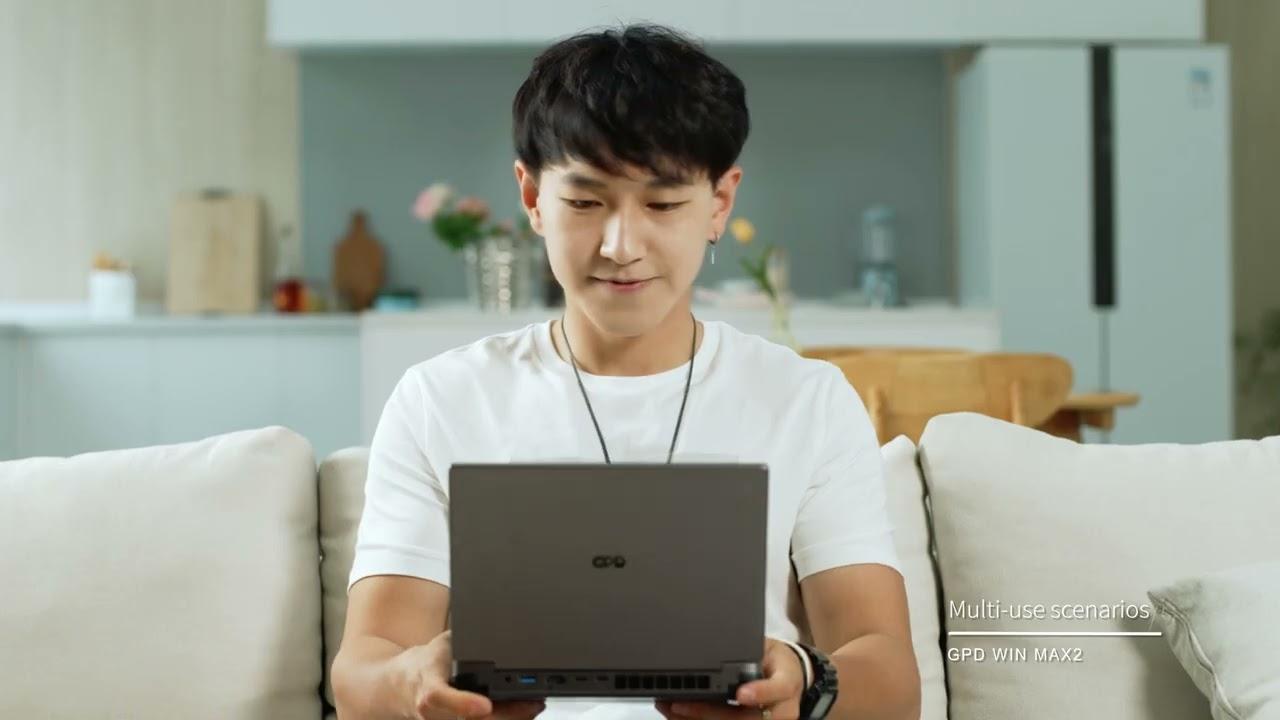 I reached out to Valve, and today they replied and sent over a statement that said:

We're excited to eventually make SteamOS available for all devices, including handheld PCs manufactured by other companies. The team is still working on finalizing SteamOS, and we don't have anything else to announce today.

This isn't exactly breaking news by itself, since we already knew for a long time that Valve planned to release SteamOS fully to the public and so of course other hardware vendors would be able to use it too. However, GPD are clearly planned to do something with SteamOS on their devices much like OneXPlayer are also planning to do.

We do often include affiliate links to earn us some pennies. We are currently affiliated with GOG and Humble Store. See more here.
About the author - Liam Dawe
I am the owner of GamingOnLinux. After discovering Linux back in the days of Mandrake in 2003, I constantly came back to check on the progress of Linux until Ubuntu appeared on the scene and it helped me to really love it. You can reach me easily by emailing GamingOnLinux directly.
See more from me
Some you may have missed, popular articles from the last month:
25 comments
Page: 1/3»
Purple Library Guy 13 Jul
They sound like jerks. Whether they're telling the truth or not, I sure ain't gonna buy the thing.
17 Likes, Who?

View PC info
So this is non-news then...

As for Valve reaching out to GPD and eventually selling their hand-held on Steam, I'll take that with a large pinch of salt.

View PC info
Did we already know that valve is actively asking companies to also offer SteamOS and offering them advertisement on their website? I mean, we knew that SteamOS will be released for general usage and that some handheld companies have an interest in SteamOS, but I didn't know that valve is already actively marketing it and asking for cooperations. At least to me that's news and that's actually pretty exciting to me.

View PC info
I’d be very surprised if Valve actually reached out to them.
9 Likes, Who?
Mrowl 13 Jul
Let's forget about GPD for a moment, if this is true, then the bigger story here is that Valve are reaching out to other Handheld Gaming PC companies to ship their devices with Steam OS. This would confirm that Valve doesn't consider these devices to be competition, as they help drive Steam OS adoption.
11 Likes, Who?

Mountain Man 13 Jul
View PC info
I doubt that Valve initiated contact with these guys asking them to put SteamOS on their product.
5 Likes, Who?

Quoting: MrowlLet's forget about GPD for a moment, if this is true, then the bigger story here is that Valve are reaching out to other Handheld Gaming PC companies to ship their devices with Steam OS. This would confirm that Valve doesn't consider these devices to be competition, as they help drive Steam OS adoption.

Makes sense. I would beleive the Deck doesn't likely turn a huge, if any profit. The money is in game sales. More devices with SteamOS leads to more sales on steam.
10 Likes, Who?
Leprotto 13 Jul
"if you cannot win them, embrace them"
3 Likes, Who?
Nick 13 Jul
View PC info

Quoting: MrowlLet's forget about GPD for a moment, if this is true, then the bigger story here is that Valve are reaching out to other Handheld Gaming PC companies to ship their devices with Steam OS. This would confirm that Valve doesn't consider these devices to be competition, as they help drive Steam OS adoption.

If you believe that Valve's actual goal with the Steam Deck was to get game developers to target Linux as a platform this makes complete sense and is very expected. Breaking into the hand-held PC market at such a low price-point to drive Steam games adoption would be the public reason to get the device in people's hands, but I think "internally" this is to get a Linux device in lots of people's hands and create the hype to convince game developers and publishers to target Linux. Same with Valve working on Proton to make getting games that targeted Windows to also work on Linux with very minimal effort (especially compared with porting those games to other the other consoles) is another factor in convincing game developers and publishers; this very much in line with a primary goal of getting games running on Linux.

I quote "internally" since Valve hasn't really been that secretive about getting games working on Linux for a long time. The Steam Machines may have been a public "failure", but I think Valve learned lots on that project and on the Steam Controller.
10 Likes, Who?
1/3»
While you're here, please consider supporting GamingOnLinux on: