Thrive is a free and open source science-based game about evolution, currently allowing you to swim around as a little cell and attempt to survive. The latest release brings in some major improvements. It's in Early Access and they have a long way to go before it's a complete game but it's still a really interesting idea, very much like an expanded early-stage version of Spore.

With the latest version they've now added in procedural generation for the map, so each game will be somewhat different now instead of the same each time. This includes new settings like entering a seed to play a specific map, along with multiple other new-game options like a "LAWK" toggle (life as we know it) to be more strict to realism. Swallowing up other cells has also been made much more interesting, a new 3D editor for the macroscopic portion of the Multicellular Stage, the addition of cilia as as placeable organelles, a spawn system revamp and much more. 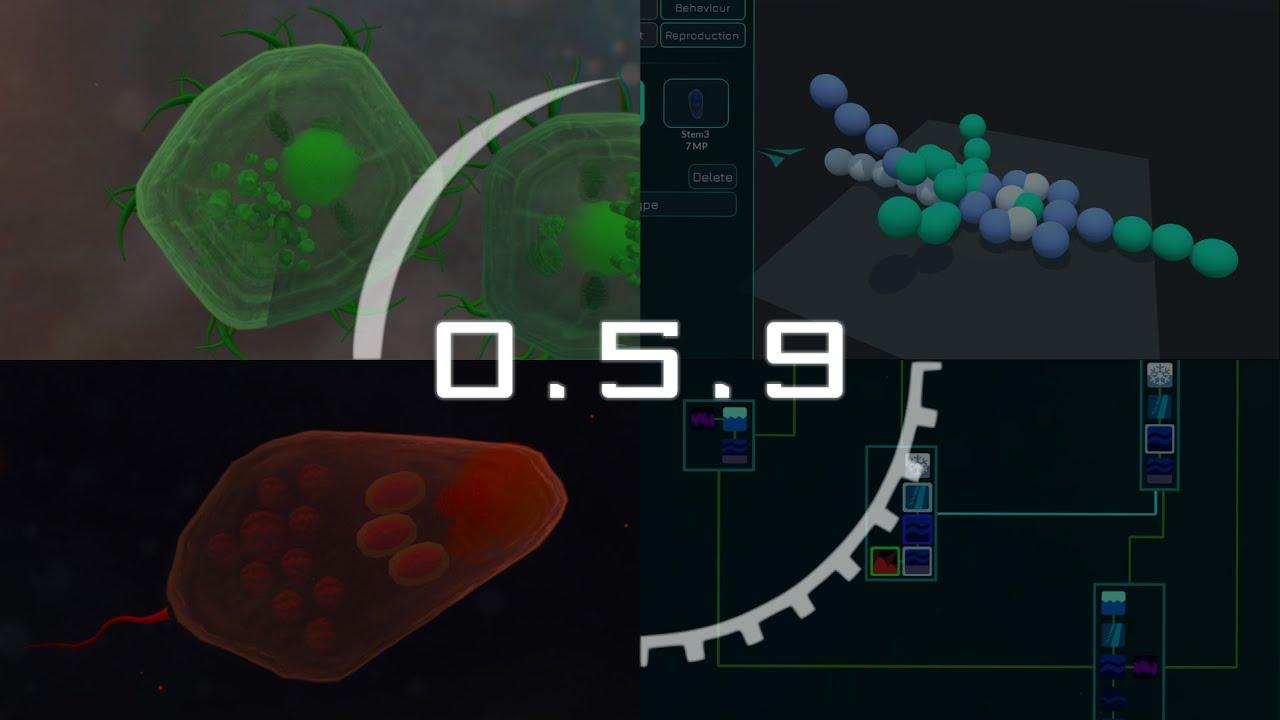 With the next release they're hoping to continue improving these recently added features, performance improvements and continue expanding the Multicellular Stage prototype along with adding more features to bring the Microbe Stage closer to completion.

You can buy it on Steam to support development or grab it free with the launcher on GitHub.

View PC info
Looking really good..... fingers crossed that this ends up being a much better game than Spore.... I will be keeping an eye on this one.....
1 Likes, Who?
While you're here, please consider supporting GamingOnLinux on: