Into the Breach: Advanced Edition update is out now

Making a thoroughly difficult yet great strategy game even better, Into the Breach: Advanced Edition is out now for all owners as a free upgrade. If you love turn-based strategy games, you owe it to yourself to pick this one up. I both dread and love it, since it sucks away so much time as I just want another run through when I fail and then it's 2AM.

From the makers of FTL, you help the remnants of human civilization who are being threatened by massive creatures digging their way up through the earth. There's also a little bit of time-travel involved. 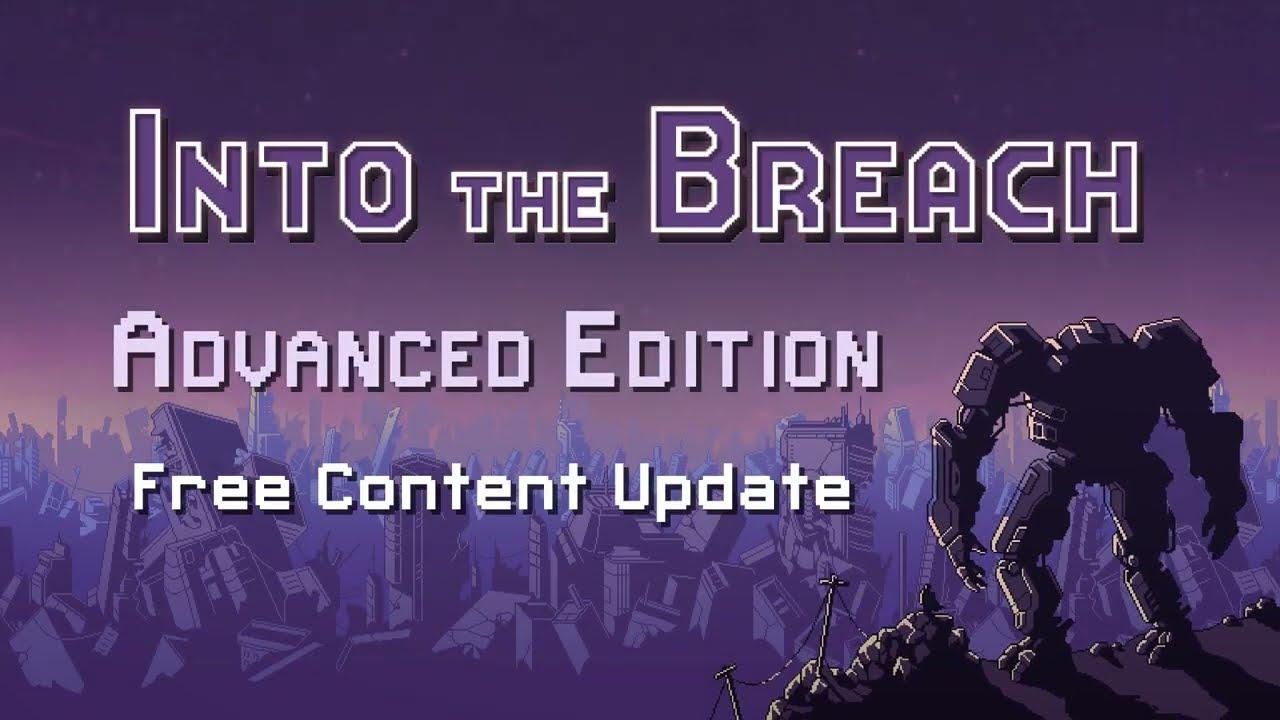 That's a huge upgrade, especially surprising that it's free when many others would put it into a DLC. Subset Games certainly treat their players well, as they did a similar upgrade for FTL years ago.

Buy Into the Breach from Humble Store, GOG and Steam.

Darnit Humble Store, update already! I'm excited about this one!
1 Likes, Who?

View PC info
One of the games I put on my Deck as a good low-power low-intensity option, and I've just tried it out (on the Deck) for the first time. Seems to have a pretty good control scheme (as you'd hope for a Verified game). Maybe I'll get around to finally getting those remaining achievements.
1 Likes, Who?
hchilde 20 Jul
To those who gave you the game in epic, this new version works well with wine.
0 Likes

Calamity are great. I can't quite figure out the Bombersomthings
0 Likes
BigJ 28 Jul

Picked it up again- really well-designed game! Gets pretty much everything right, except I accidentally kill my teammates too often :/
0 Likes
While you're here, please consider supporting GamingOnLinux on: