Do you love classic 90s rail shooters like Star Fox? You should take a look at Ex-Zodiac, which just hit Early Access. Built in Godot Engine it comes with Native Linux support right away and it's looking good, it also works great on the Steam Deck too and feels like a really good fit there.

"Ex-Zodiac is a fast-paced rail shooter with a stylized look reminiscent of early 90's 3D games. Join protagonist Kyuu as she fights to free the worlds of the Sanzaru Star System, overrun by the intergalactic terrorist organization known as Zodiac." 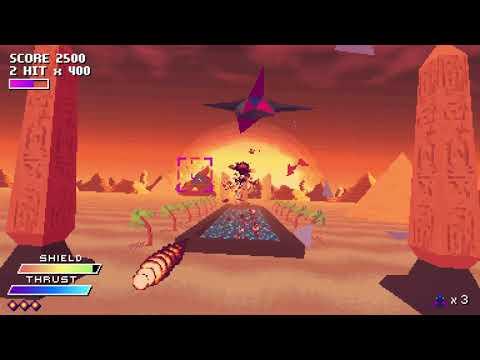 So far, I've been having a lot of fun with it. Firmly bringing back memories of playing classics like it on Sega Mega Drive, Nintendo 64 and others around that sort of time. Some of the boss battles can be quite a challenge, as is getting used to the way the ship moves all around the screen with the camera focus continue forwards. The presentation is simply wonderful too!

Some footage recorded on the Steam Deck: 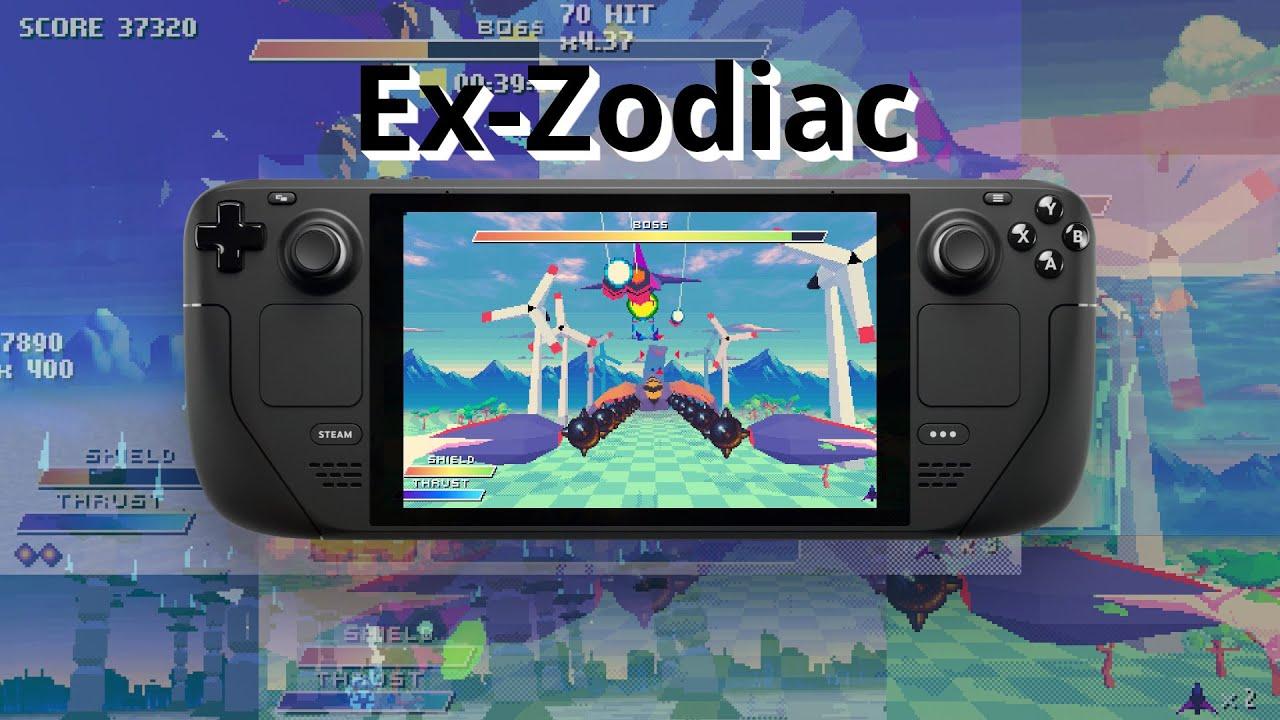 The developer thinks it will remain in Early Access for 1 year with plenty more content to come yet.

View PC info
I don't think this could be any more Space Harrier if it actually even had a license to be Space Harrier! And that's definitely a good thing!
1 Likes, Who?

View PC info
Great to see another native app. And that from Godot, too! Great to see more devs shifting off Unity! Runs super smooth - love it!
3 Likes, Who?
MexicanDandy 22 Jul
Justo bought and finished the EA contento in one sit, great Game and sick music
0 Likes

View PC info
I'm torn because I did really like SNES Fox and this obviously visually emulates that -- so it's setting my expectation.

Freedom Planet did that to me too as a "Sonic", but I honestly was really disappointed.

The character & talking avatars make me cringe a bit.

Also I couldn't tell from the trailer if there were "Audio Cues" -- SFX specifically to communicate events like picking up power-ups, taking damage, locking on, etc...

I'm really torn on this because I know how amazing this could be if it's executed correctly and there's no way to know without playing it.
1 Likes, Who?

Quoting: BenGreat to see another native app. And that from Godot, too! Great to see more devs shifting off Unity! Runs super smooth - love it!

its not an result of the unity exodous, this game was in development for a while, since before the big unity exodous.
1 Likes, Who?

View PC info
Flippfly, who developed Race the Sun
are working on a game, Wisker Squadron
which is also inspired by Star Fox.

Quoting: ElectricPrismI'm really torn on this because I know how amazing this could be if it's executed correctly and there's no way to know without playing it.

Quoting: ElectricPrismI'm really torn on this because I know how amazing this could be if it's executed correctly and there's no way to know without playing it.

IIRC there's a demo. Try it for yourself.
Otherwise: You can refund within 2 hours and 14 days after purchase. It's a couple of MB to download. Feels good though - and I've played StarFox as a kid on the SNES and later N64 all day long ;)
0 Likes
1/2»
While you're here, please consider supporting GamingOnLinux on: