In the release that went up July 28th, these two games are newly supported:

Additionally, these fixes came in with it too:

I checked HROT on Steam Deck personally but sadly it's still not there but on desktop Linux it should be better.

The changelog can be seen here at any time.

Need to know how to change the Proton version used? See the below video:

I already showed off a video of OUTRIDERS working again with Proton Experimental in an article but here's the video if you missed it: 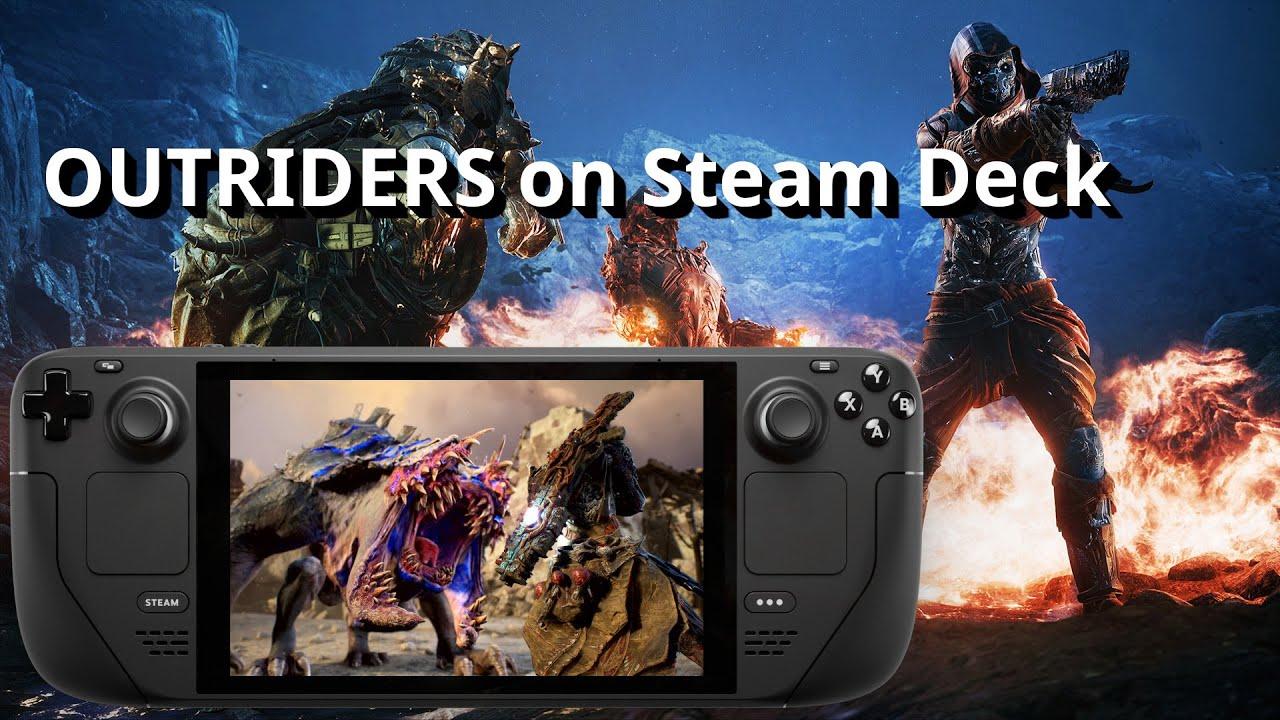 View PC info
oooooooooooooo Civ IV fixes..... I will have to give this a go!
0 Likes

View PC info
Oh wow, that OUTRIDERS footage... can you play against the protagonist instead? That voice acting's really grating

View PC info
And for anyone wondering what HROT stands for... it doesn't. Literally the name of the game! Mystery solved.
2 Likes, Who?

Quoting: scaineAnd for anyone wondering what HROT stands for... it doesn't. Literally the name of the game! Mystery solved.

And although it's styled uppercase, it's apparently a Czech word : https://en.wiktionary.org/wiki/hrot

Since the developper is Czech and the game takes place in Czechoslovakia, it makes sense !
3 Likes, Who?
While you're here, please consider supporting GamingOnLinux on: