Yars: Recharged is the latest remake from Atari with developers Adamvision Studios and SneakyBox and it's launching on August 23rd with Native Linux support. This is the latest entry in the Recharged series following Missile Command: Recharged, Centipede: Recharged, Black Widow: Recharged, Asteroids: Recharged and Breakout: Recharged. No doubt they have more planned too.

They also teamed up with award-winning artist and composer Megan McDuffee for the the beat-heavy, pulsing original soundtrack. Plus a new teaser trailer up too: 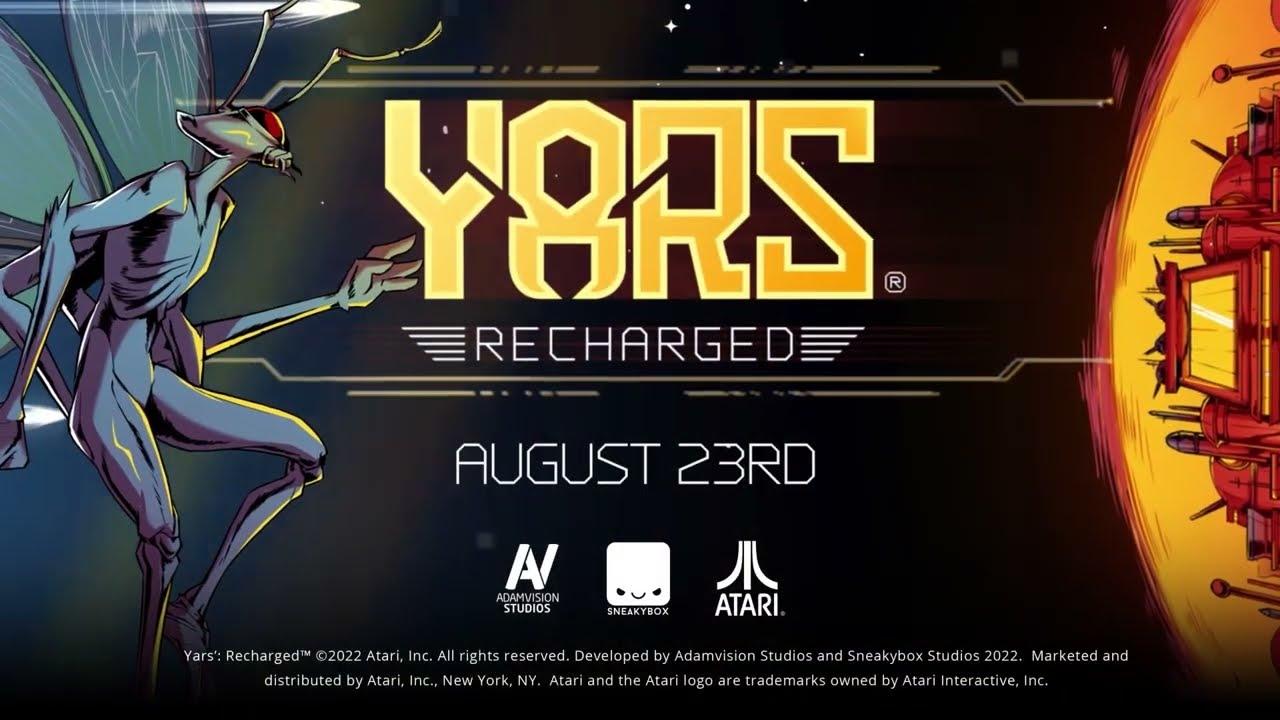 Will be available to buy on Steam.

sarmad 29 Jul
View PC info
Was this developed mainly for the AtariVCS?
0 Likes

View PC info
This reimagining continues to sound better and better - hopefully it'll be good, since the original still holds up well today. Love the retro comic-book style promotional artwork for it, too!
0 Likes

View PC info
I like the look of this, the sort of thing I could play on my new Deck