As Valve expands the Steam Deck into Asia, they've begun a series of interviews and one on video with IGN Japan was quite interesting so here's the main points. While a lot of it was already known, it's still nice to reiterate just how all-in Valve are on the Steam Deck and during the video it also shows off some rather fun looking prototype devices. 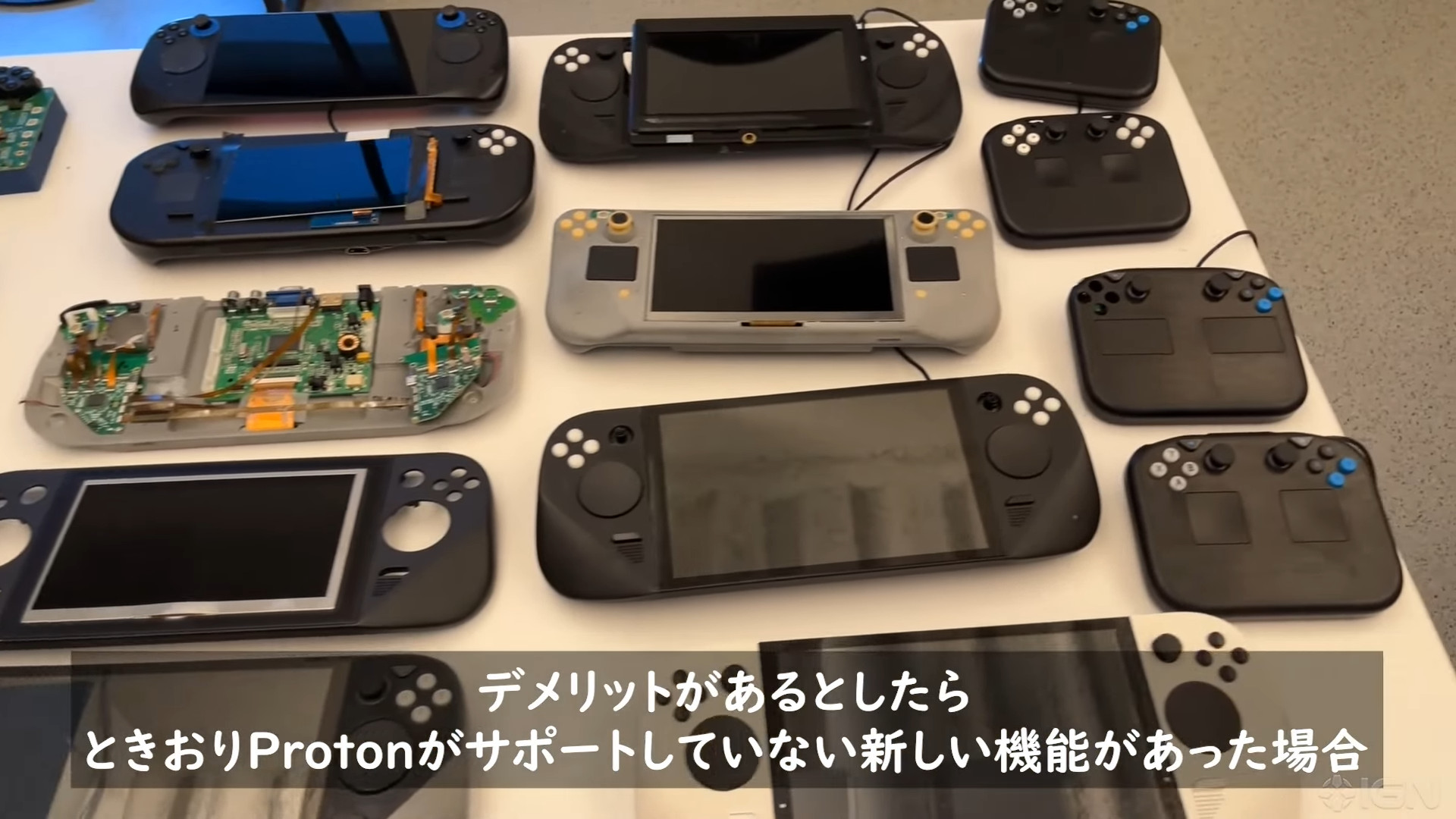 I hope they're still working on that new controller design. I've said it before and I'll say it again — I will be first in line for a new Steam Controller. One that has both sticks and the trackpads would simply be amazing, just like the Steam Deck has and would make playing it docked so much nicer for a lot of people. 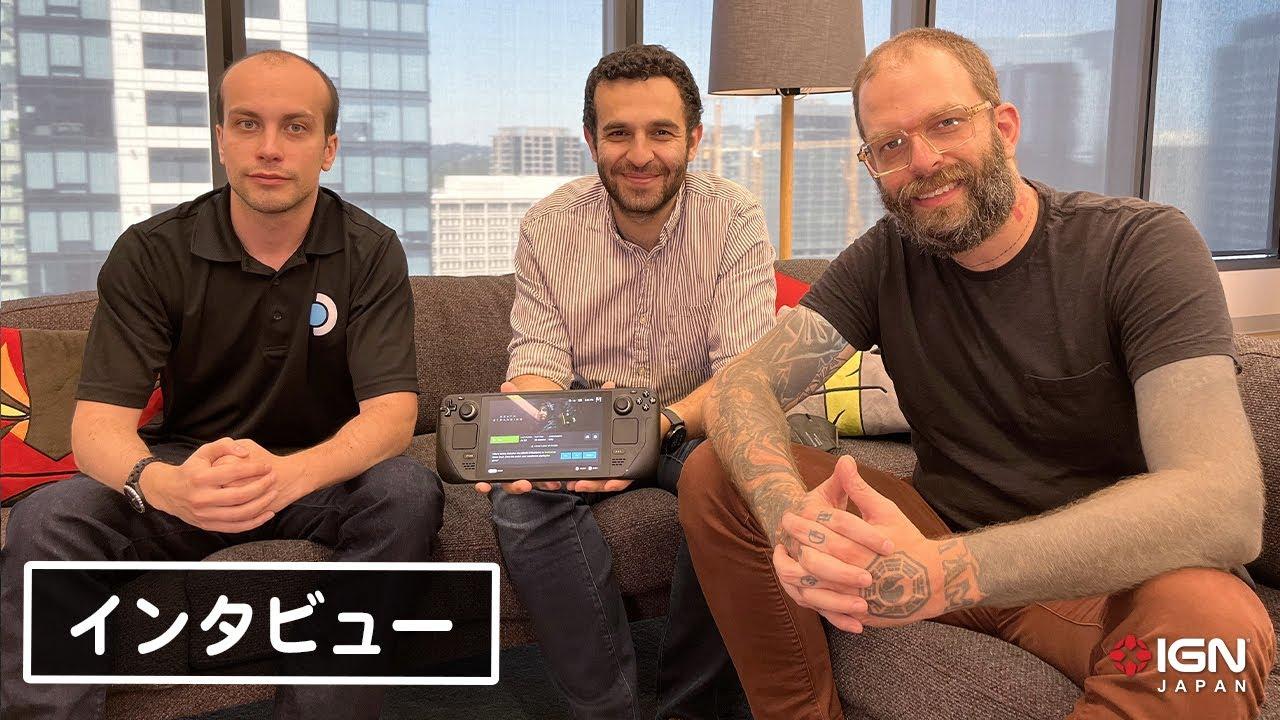 Here's a little round-up of some interesting bits:

Since you're here, check out my latest video talking about why it won't quickly become obsolete: 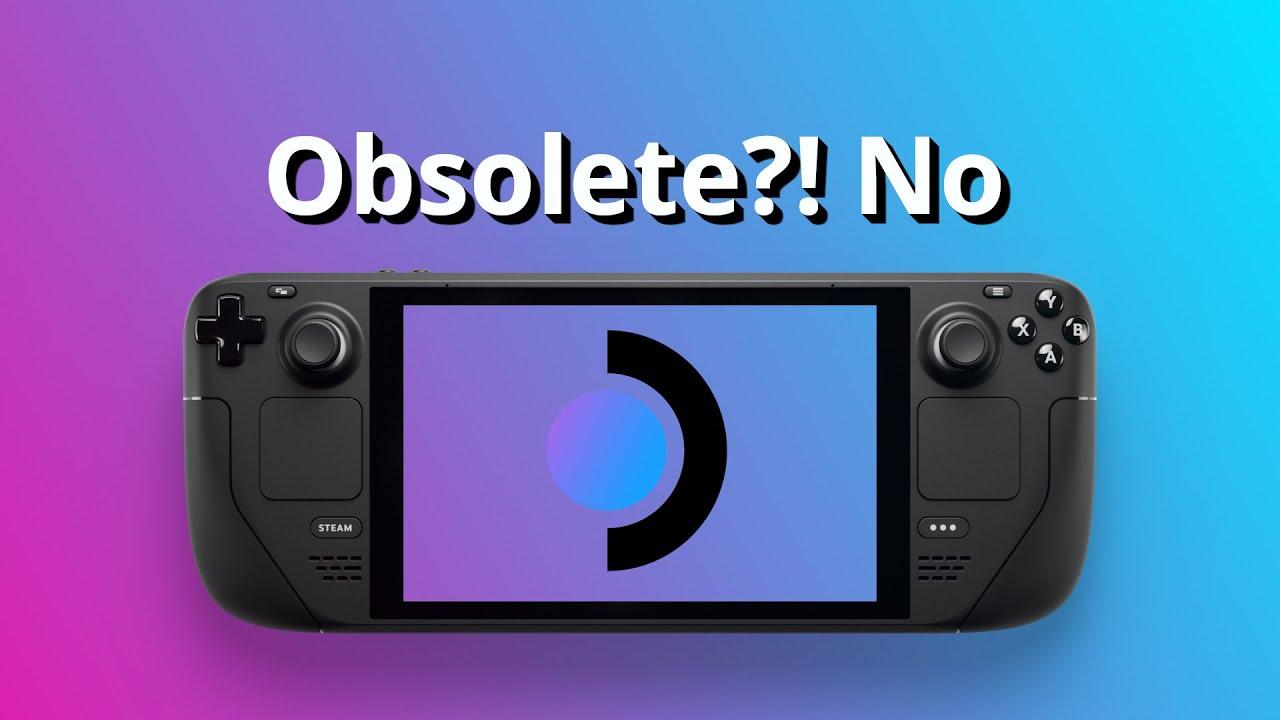 We do often include affiliate links to earn us some pennies. We are currently affiliated with GOG and Humble Store. See more here.
About the author - Liam Dawe
I am the owner of GamingOnLinux. After discovering Linux back in the days of Mandrake in 2003, I constantly came back to check on the progress of Linux until Ubuntu appeared on the scene and it helped me to really love it. You can reach me easily by emailing GamingOnLinux directly.
See more from me
Some you may have missed, popular articles from the last month:
5 comments
kuhpunkt 5 Aug

At 11:33 they are also using a slightly different model. The speaker thingy looks different and the menu buttons at the top are different as well.
0 Likes

elmapul 5 Aug
View PC info
as an wise man once said, if we ever get an featured as an neptunia character, that means we won!
1 Likes, Who?

elmapul 5 Aug
View PC info
seeing the video here... you know what, it may have beeing confusing showing a lot of prototypes of the final device instead of focusing on the final devide+... GAMES, they are assuming everyone already know what steam is, what games it can play, and that might not be the case, its always good to showcase some games, especially the ones popular on the region.
i hope their market efforts arent all like this there
0 Likes

This is absolutely not true, as several fully verified games that have GNU+Linux native versions have been tested using the Windows version on Proton.

Valve need to stop lying to developers and customers.
0 Likes

Quoting: kuhpunktAt 11:33 they are also using a slightly different model. The speaker thingy looks different and the menu buttons at the top are different as well.

It's the same model that you can see at https://www.steamdeck.com/ on the video that is playing starwars.
Probably it's one of the last prototypes.
0 Likes
While you're here, please consider supporting GamingOnLinux on: