Hot on the heels of Proton 7.0-4 getting a Release Candidate, Valve has put up a new build of Proton Experimental and it's quite an exciting one. This is the special version of Proton you can try, that often pulls in new features and fixes earlier to get more Windows games working on Linux desktop and Steam Deck.

Newly playable in Proton Experimental from August 5th include:

They also note that Halo Infinite is now playable. However, it comes with issues. On desktop you'll need the Mesa git drivers and there's lots of graphical issues with NVIDIA. On Steam Deck and an AMD desktop, you will see see some minor artifacts. Hopefully those won't take too long to solve.

Seems there might be some issues with the Flatpak version of Steam on desktop (and older distros), as it needs a newer version of Mesa so keep that in mind as Experimental now needs Mesa 22 or NVIDIA 510.47 or newer. Changelog available here.

Here's a quick look at how it runs on Steam Deck along with how to switch it over to Proton Experimental: 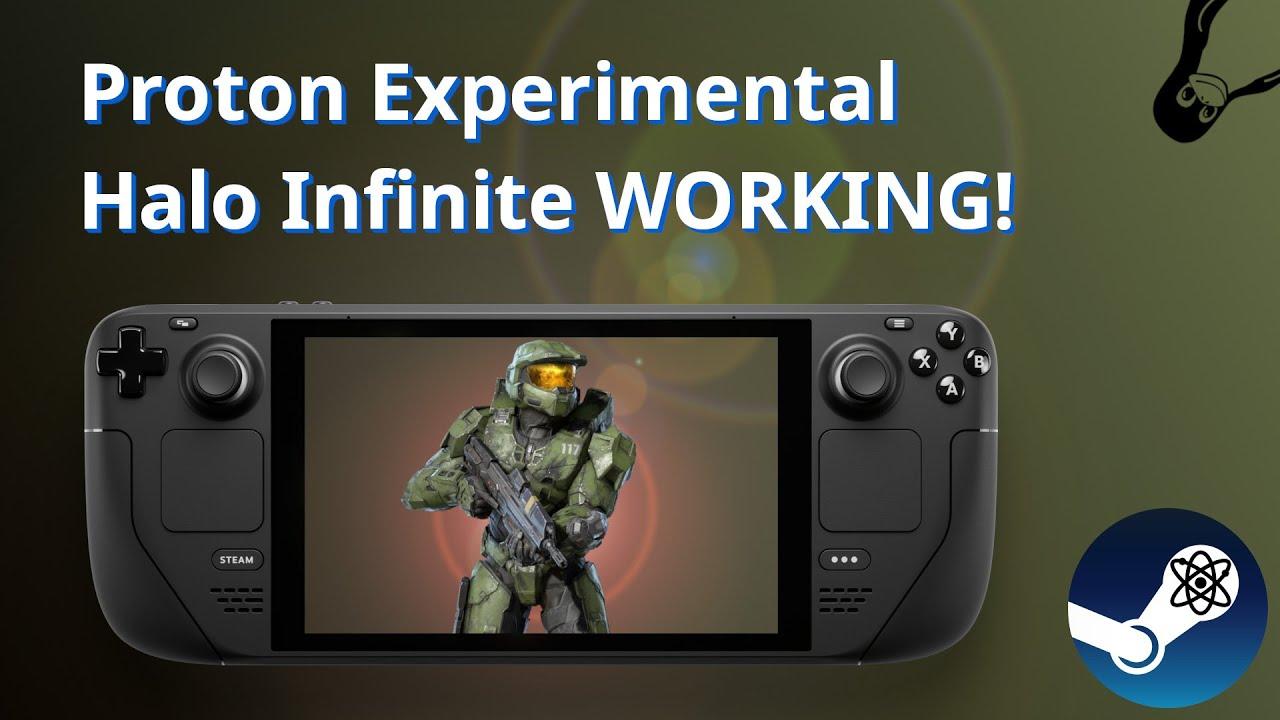 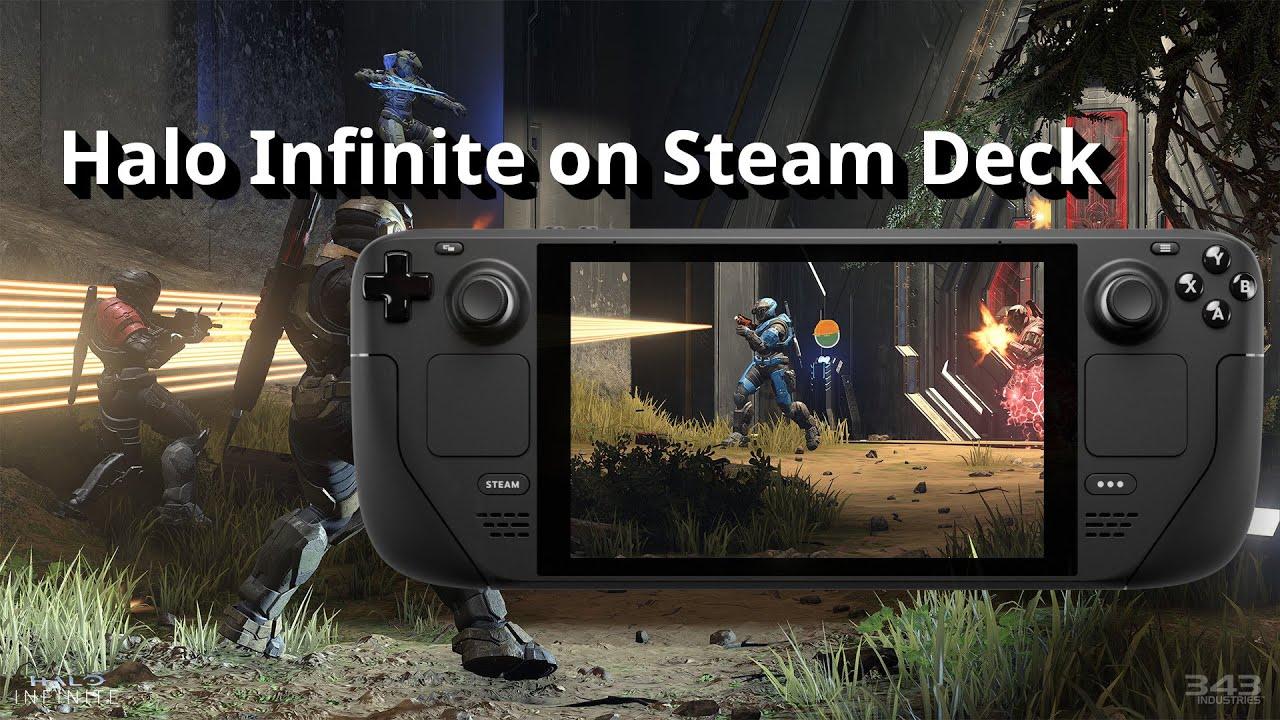 Bumadar 6 Aug
Someone is probably going to point out all the minor artifacts but to me that looked perfect :)
1 Likes, Who?

Quoting: BumadarSomeone is probably going to point out all the minor artifacts but to me that looked perfect :)

In the video while playing I didn't really notice any, was just enjoying it :)
0 Likes

View PC info
Man 343 REALLY needs to fix their MCC eac to function properly as its been completely broken for me since they added the .so file for linux
1 Likes, Who?


Please highlight it in your article!

This bit caught me by surprise. I am on Debian Sid and it recommends NVIDIA 470.xx driver line by default. As a result, Proton Experimental stopped working overnight.

Luckily, kisak-valve on GitHub saved me 😛

View PC info
One thing I have noticed with this update is if you are getting big stutters in infinite and on AMD desktop make sure Resizable BAR aka Smart access memory is enabled in your bios if your motherboard supports it.. hardly any stutters for me once shaders are cached.. without it stutters like crazy

randomgamerguy1997 7 Aug
with the driver requirements bumped up, I'm kinda screwed unless I can use older versions of proton that don't have the higher requirements
0 Likes

View PC info
another thing I have found on Arch install mesa-tkg-git to do away with most graphical artifacts... I was getting see through walls and such with the mesa-git AUR package but went away with tkgs build

Quoting: randomgamerguy1997with the driver requirements bumped up, I'm kinda screwed unless I can use older versions of proton that don't have the higher requirements

You can modify the DXVK build proton uses. See this thread:
https://www.gamingonlinux.com/forum/topic/5349/
2 Likes, Who?
While you're here, please consider supporting GamingOnLinux on: