Two Point Campus is the next game from Two Point Studios and SEGA, the same lot that gave us Two Point Hospital. It comes with Native Linux support and works on the Steam Deck right away.

It shares a huge amount with Two Point Hospital, as clearly that was the blueprint they've applied here but of course it's a whole new setting. You're building up your own educational campus environment but it's not as boring as it sounds. Naturally, it has a bunch of fun twists on it where your students will be doing all kinds of ridiculous things including spell-casting wizardry, dragon-slaying knight school or top-secret spy school. Oh, and there's a fun announcer once again that has a number of silly lines to read out. 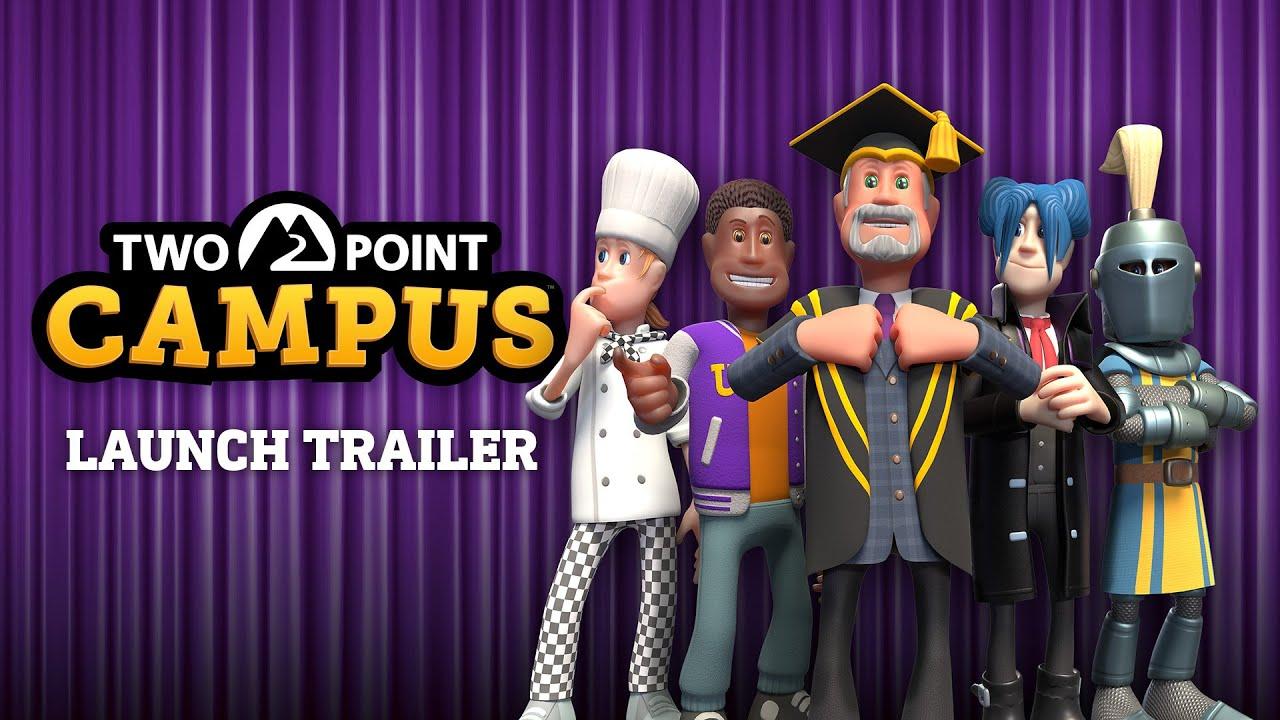 I've been testing it across both my Steam Deck and Linux desktop and it seems to work great. The Linux version is using Vulkan, so performance seem to be pretty great even on the Deck at high settings. Gamepad support is basically perfect too, so it will suit many different types of gamers.

Here's some quick footage from the Steam Deck: 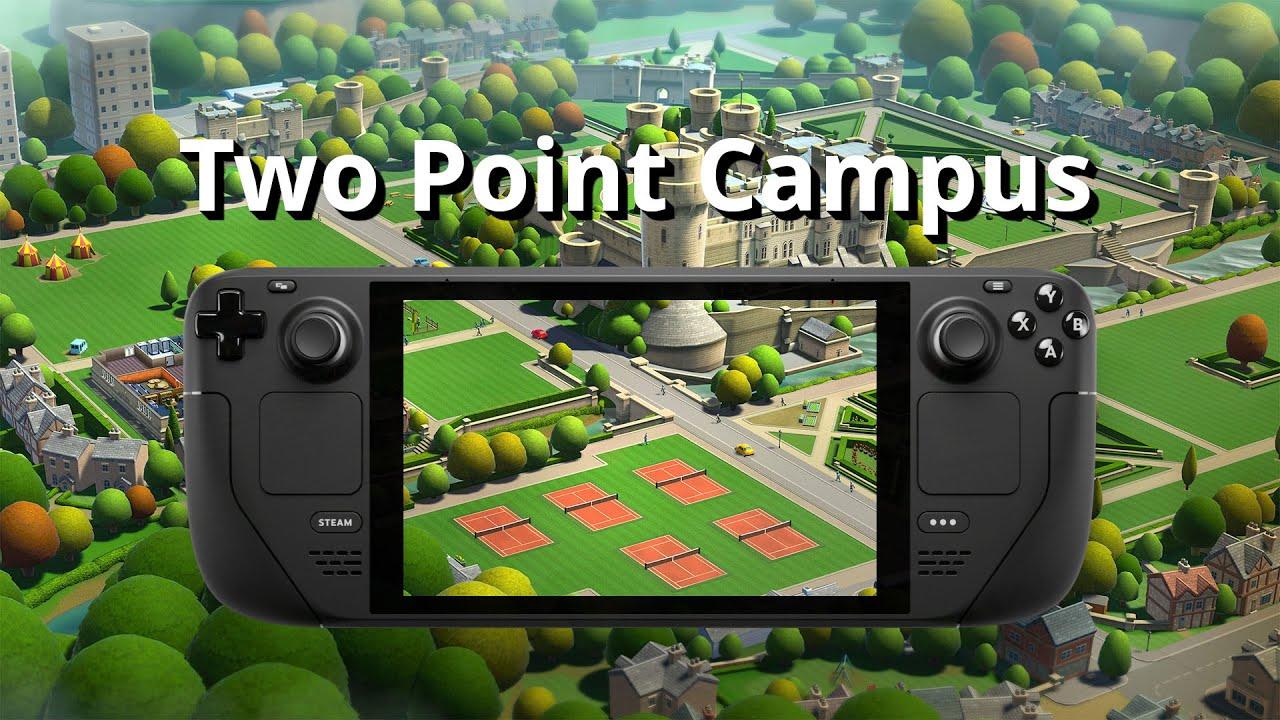 I can't wait to put a ton more time into this on the Steam Deck while in bed. Saves worked great between the Steam Deck and my Fedora Linux PC too, so no issues there. Good to see Steam Cloud supported properly out of the box.

We do often include affiliate links to earn us some pennies. We are currently affiliated with GOG and Humble Store. See more here.
About the author - Liam Dawe
I am the owner of GamingOnLinux. After discovering Linux back in the days of Mandrake in 2003, I constantly came back to check on the progress of Linux until Ubuntu appeared on the scene and it helped me to really love it. You can reach me easily by emailing GamingOnLinux directly.
See more from me
Some you may have missed, popular articles from the last month:
8 comments
Sslaxx 9 Aug
View PC info
Looking good, hope it goes on sale soon.
0 Likes

21% off at fanatical if that is a discount you like - https://www.fanatical.com/en/game/two-point-campus
1 Likes, Who?

tonyrh 9 Aug
View PC info
I wonder why on the Humble Store page there is no mention of Linux support whatsoever...
1 Likes, Who?

Quoting: tonyrhI wonder why on the Humble Store page there is no mention of Linux support whatsoever...

Probably because Steam only added it really close to release and the developer didn't update Humble on it. Happens often.
0 Likes
ssj17vegeta 10 Aug
Looking good ! I had skipped Two Point Hospital in favor of Project Hospital, but this one seems neat !
0 Likes

From what i see, TPCampus is about the same, with students instead of patients.
1 Likes, Who?

From what i see, TPCampus is about the same, with students instead of patients.

Yeah, it's a reskin with little new to offer.
Almost identical mechanics is many cases.

If you really loved Two Point Hospital, you'll probably love this one, too.
But if you only thought Hospital was "ok" and you had "some fun with it", there's probably no reason to get this one.

I'll say that the music is great, though.
0 Likes
While you're here, please consider supporting GamingOnLinux on: