Airships: Conquer the Skies gets co-op and direct ship control

Airships: Conquer the Skies is a wonderful Native Linux indie game about constructing various vehicles and conquering everything you can with them.

This isn't a simplistic game of just snapping blocks together either. There's a big array of different modules, weapons, armour types, equipment and more to build your perfect craft. Plenty of detail in them too with sailors you see running around doing their little tasks. Honestly it's great.

With the new update out you can now play in co-op with any number of players and / or AIs on each side, with custom multiplayer battles as well. The game also is no longer 100% pure destruction, with a diplomacy system in so you can form all sorts of deals with others. Even the civilization side of it is now has more depth to it with city upgrades and new buildings. One feature that also wasn't known about before is a way to now directly control craft, which sounds pretty fun.

Showing off the new direct control feature, the developer put up a little video on it as it was a secret: 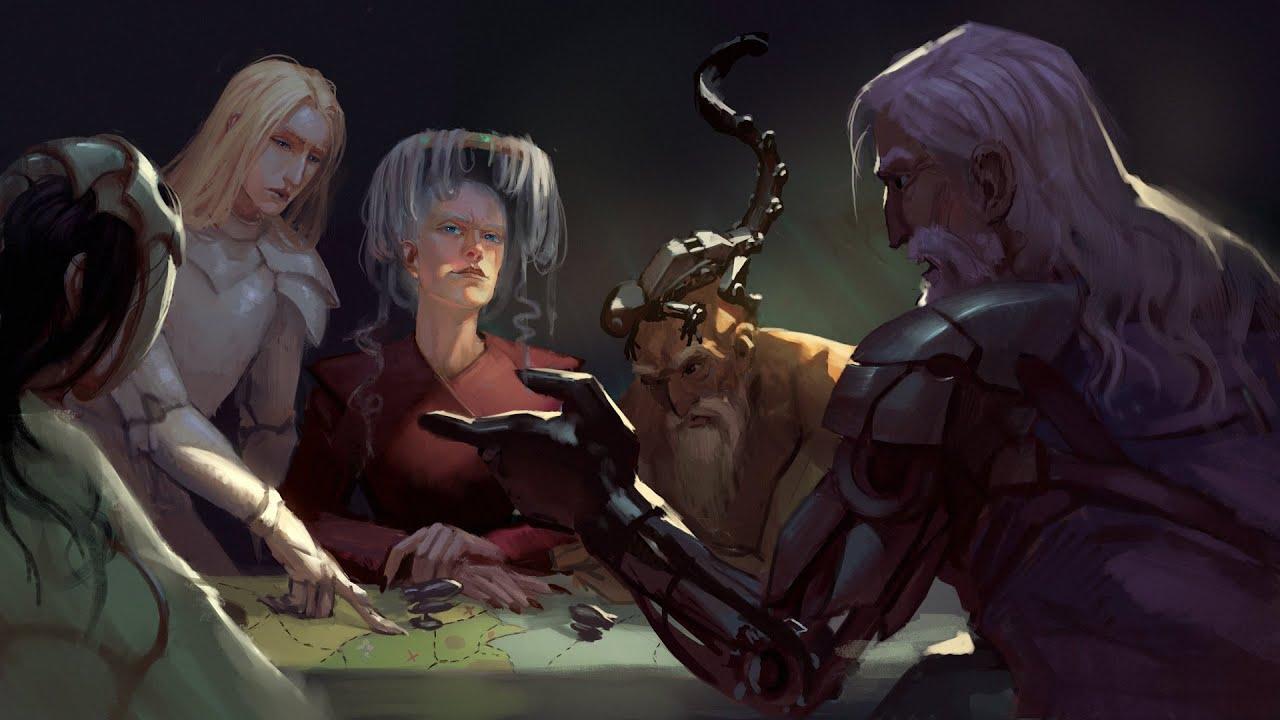 A bunch of other features were also added in this update including:

The dev mentioned this update concludes development of the game, as they move over to bug fixes. However, sounds like a DLC expansion is likely to come to expand it.