Writing in an email they said " With an upgrade to 12th Generation Intel® Core® processors, we thought it was only fitting to create the next generation of StarBook" and that to ensure it was worth the wait they also worked on a bunch of other upgrades to this new model that include: 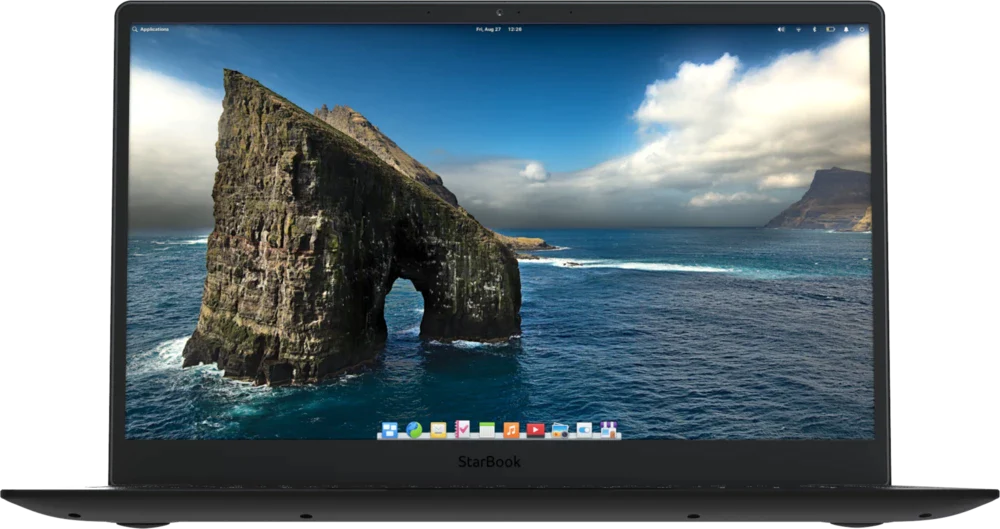 Meanwhile, they're also working on the bigger StarFighter laptop which will be a 15.6" beast that has a 4K IPS matte display and 45W Intel / AMD processors. It will be their biggest and most expensive unit yet, with Star Labs mostly targetting low-mid ring previously.

BrandonGene 22 Aug
View PC info
SO close to my perfect machine. Hopefully the Ryzen 6000-series processors don't take much longer to make it to Linux hardware vendors, I'm itching for a 6800H/HS for integrated gaming without the hassle of Nvidia drivers.
1 Likes, Who?

View PC info
12th gen support fine by now? Or still teething issues?
0 Likes
yndoendo 23 Aug
Will not buy a 16:9 resolution screen anymore. Only downside to the specs. There is no clear statement of the USB-C generation version.

Ditching the USB 2.0 and replacing it with USB-C so that both sides of the laptop are balanced would be better. Even the big companies seem to design unbalanced USB ports. Often two USB-C on the same side with one or two USB-A on the other.
0 Likes
While you're here, please consider supporting GamingOnLinux on: