One Lonely Outpost is an upcoming sci-fi colonization life and farming sim that was crowdfunded on Kickstarter. It was due this year but it's now delayed but it seems progress is good.

Early Access has now been moved to March 2023 as they clearly mentioned they want to avoid "remotely giving any of you a potentially bad, or even rough game". Delays communicated properly are fine, as long as developers keep people informed (especially for crowdfunded games) there's never really a problem. In this case, the new trailer showcases a game that looks like it's quite nicely coming together that you can see below: 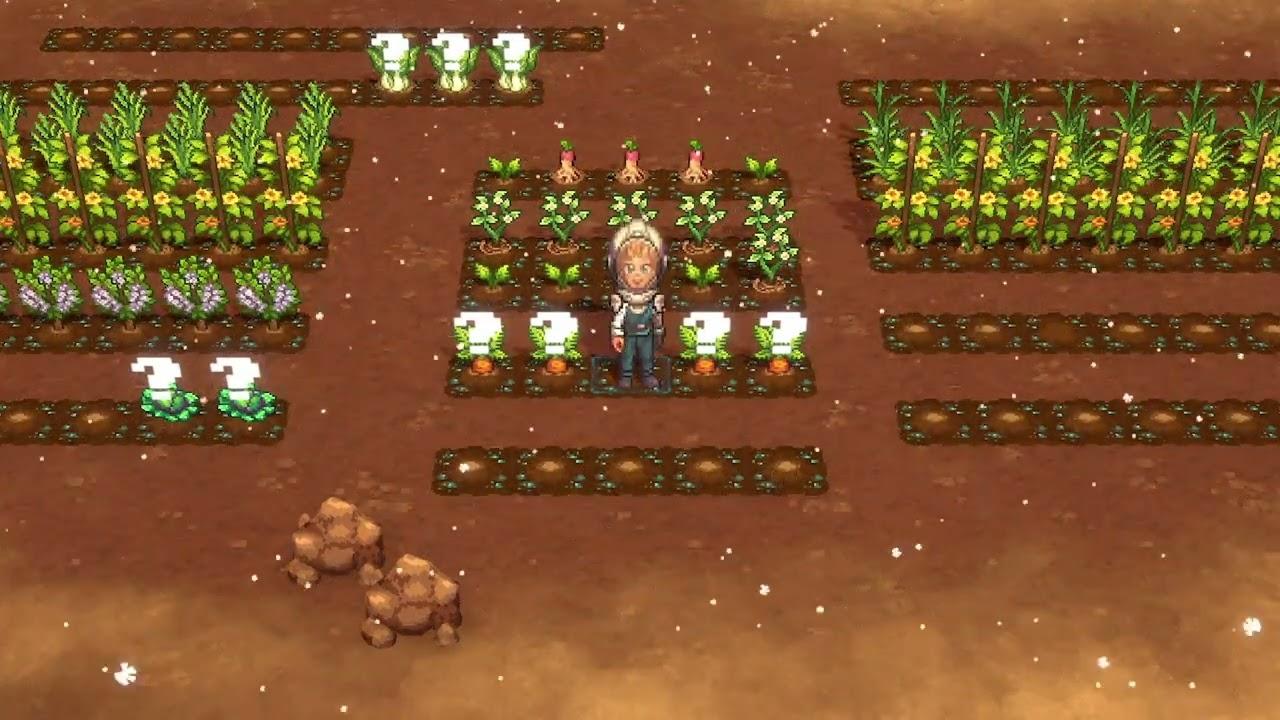 View PC info
I'm not 100% on board with the art style, but I do like the description. I've already got it on my wishlist, we'll see how it develops.
0 Likes
While you're here, please consider supporting GamingOnLinux on: