Paradox has today confirmed that Victoria 3 will be releasing on October 25, plus it's available for pre-order with a new trailer too.

"Victoria 3 is a deep socio-economic and political simulation that endeavors to represent the needs and desires of every person on earth across a century of dramatic technological and social upheaval. Growing populations will have to be fed, but they will also make political demands to increase or maintain their power. Pass laws and social reforms to reflect the wishes of your citizens, or try to impose a brighter future on a nation that may not appreciate your forward thinking." 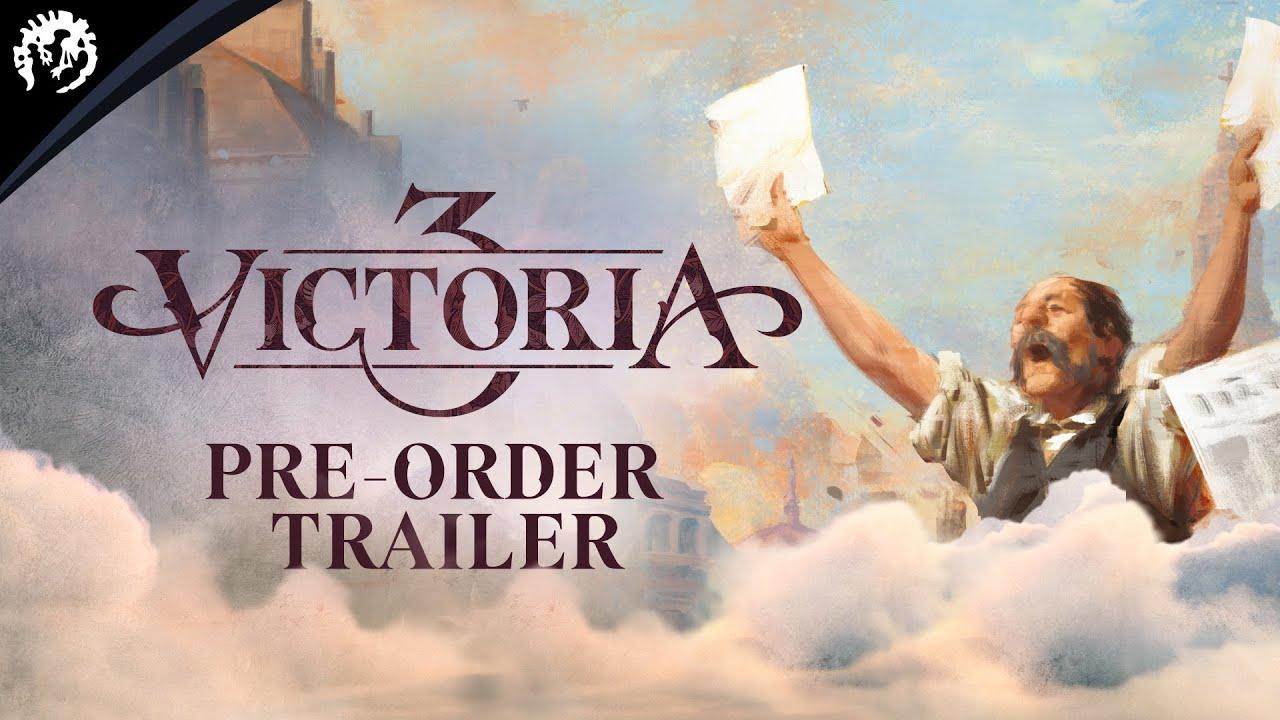 Until now, they were only confirming Windows support for it but as of now for the pre-order it appears that both macOS and Linux are back up on the Steam page. The system requirements are still to be confirmed.

About the author - Liam Dawe
I am the owner of GamingOnLinux. After discovering Linux back in the days of Mandrake in 2003, I constantly came back to check on the progress of Linux until Ubuntu appeared on the scene and it helped me to really love it. You can reach me easily by emailing GamingOnLinux directly.
See more from me
Some you may have missed, popular articles from the last month:
8 comments
Purple Library Guy 30 Aug
This seems like an interesting game, which I might get at some point, but weirdly what stuck out for me is the price. I don't really follow exchange rates, but I'm used to the Euro and the Pound being rather bigger than the US dollar. Man, Europe and the UK really have been hard hit lately, eh?
1 Likes, Who?

View PC info
Nice. Though I am a bit torn on whether I should get it or not. Given how much fun I'm having with CK3, something that's same but different certainly has my interest. I just fear that together it could be too much fun.
3 Likes, Who?

View PC info
I've been interested in this since shortly after I got into Paradox grand-strategy games with EU IV back in 2014. Victoria 2 sounded interesting, but wasn't on Linux and I didn't feel like messing about with Wine at the time (no Proton yet), so I figured I'd wait a few years for a sequel to come out while I played EU IV and CK II in the meantime.

View PC info
I'm overjoyed that it seems to be coming to Linux after all.

Though with the price I'll wait not just for a 75% sale but for a humble bundle with all DLC. Paradox games are expensive enough on the long run without the base game being this expensive.

View PC info
The thing I'm mostly worried about is the state the game will release in.

Paradox has a certain way of releasing games* in a state that will generally make you want to wait about half a year before playing...

*Games they develop themselves, that is. Not necessarily true for games where they "just" serve as publisher.

It's my favorite timeline. It will be hard to resist this buy. Even though I don't even know when I will find the time to play this.

Quoting: TheSHEEEPThe thing I'm mostly worried about is the state the game will release in.

Paradox has a certain way of releasing games* in a state that will generally make you want to wait about half a year before playing...

*Games they develop themselves, that is. Not necessarily true for games where they "just" serve as publisher.

Ck3 was unplayable on Linux at release for about two weeks at the least, because I refunded the game after that. Now, however, it runs just fine.
1 Likes, Who?

Mountain Man 31 Aug
View PC info
As much as I like Paradox games, it is simply too hard for me to keep up with all their DLC releases.
1 Likes, Who?
While you're here, please consider supporting GamingOnLinux on: