Core Keeper, the delightful pixel-art mining sandbox adventure that you can play solo or online with friends has a new roadmap. It sounds pretty exciting too with a mini-update coming out soon.

For the small update coming this month, they're going to be adding in various decorative features, which they say are based on direct requests from the community. That's just really to keep us going until the bigger update, The Desert of Beginnings, due in November which will add in the likes of:

Even before that, they have a spooky seasonal event due for Halloween in October so that should be fun too! Plus a Christmas event planned for December and then even further out a Crystal Biome planned but no date on it.

Their previous big update trailer if you missed it: 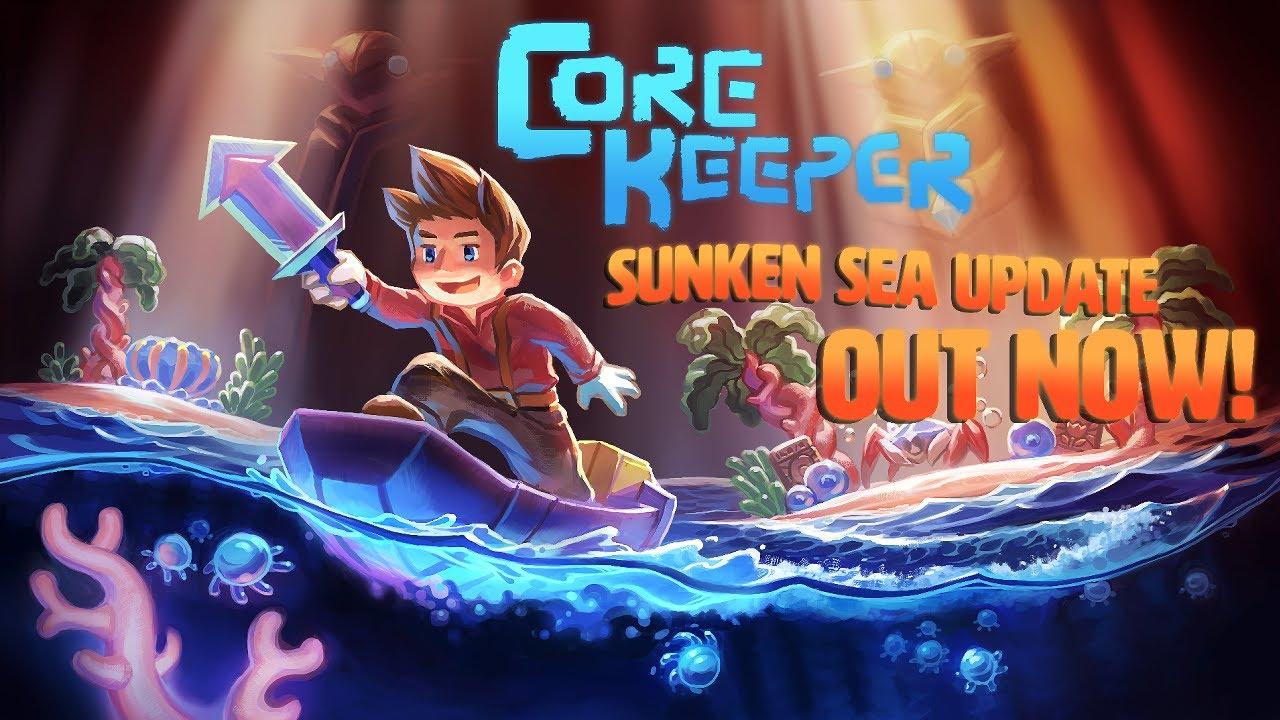 Whenever I manage to get some proper free time, I can't wait to dive into this one properly for many hours. From what I played of the early game, it was wonderful.

We do often include affiliate links to earn us some pennies. We are currently affiliated with GOG and Humble Store. See more here.
About the author - Liam Dawe
I am the owner of GamingOnLinux. After discovering Linux back in the days of Mandrake in 2003, I constantly came back to check on the progress of Linux until Ubuntu appeared on the scene and it helped me to really love it. You can reach me easily by emailing GamingOnLinux directly.
See more from me
Some you may have missed, popular articles from the last month:
3 comments
nPHYN1T3 1 Sep

ShabbyX 1 Sep
View PC info
Will worlds generated prior to the new biome get the new biome after the November update? It'd suck to have to generate a new world.
0 Likes

View PC info
I don't think I can pass up this cute game... once it releases.
0 Likes
While you're here, please consider supporting GamingOnLinux on: