TFC: The Fertile Crescent is a really criminally overlooked pixel-art RTS that just got a major upgrade for all players.

A first major update for the Early Access title brings with it some big new features like the online co-op Horde Mode. Previously only available in single-player, you can now build up and survive with a friend online. That I honestly can't wait to try!

They've also added in more options you can tweak for single-player skirmish battles, you can add AI players to online matches and there's various other gameplay improvements too. Online play also got the ability to password protect games, so no more random people jumping into your lobby if you don't want them. You can also now actually kick players from an online lobby too.

Some other gameplay features were also added in like map pinging to allies, sending resources to allies, several improvements to the AI and lots of bug fixes. 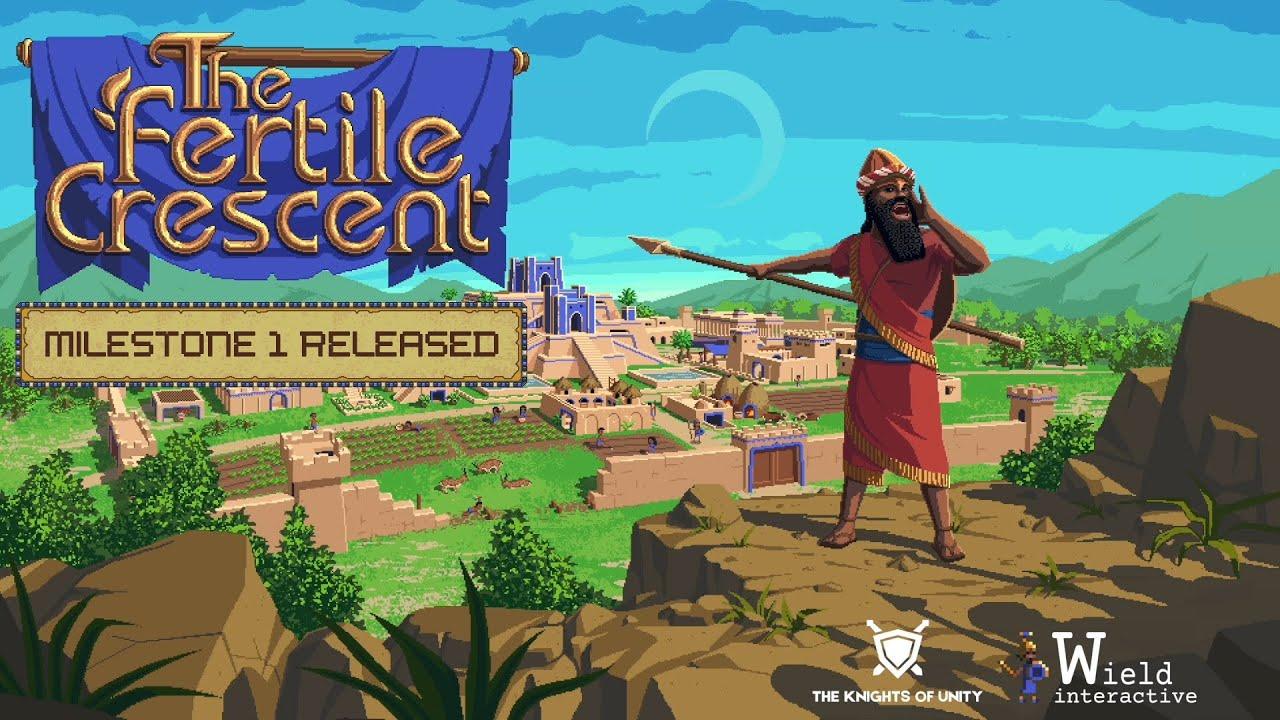 A really great game that all base-building RTS lovers need to try.

I like this one so much, I gave it a little video overview for you: 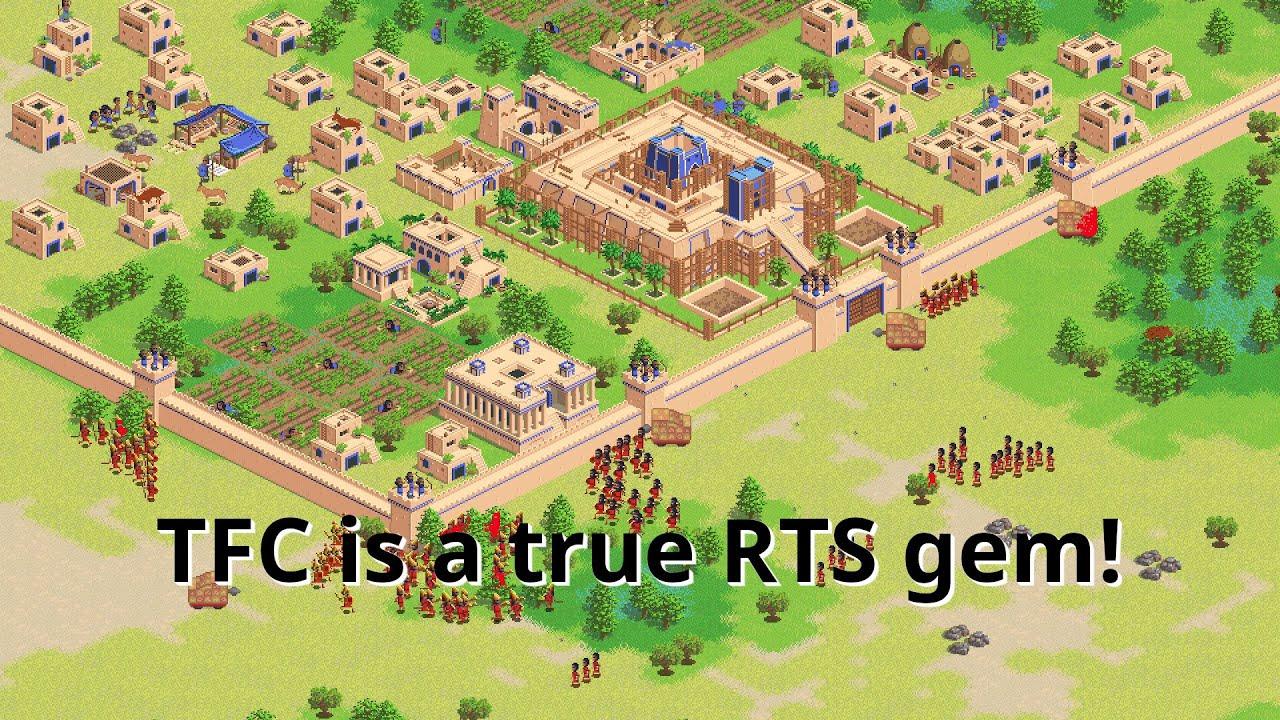