Cyberpunk 2077 gets a huge update, expansion teaser and fixes the Steam Deck preset

The Edgerunners Update is out now for Cyberpunk 2077, along with the Cyberpunk 2077: Phantom Liberty expansion getting a reveal and a 2023 release date. Some fixes included for Steam Deck finally too.

A big new feature is cross-progression between all platforms if you want it. So you can play it pretty much anywhere that has this update and sync it all up. In a world of the Steam Deck making PC gaming portable, this is a really nice feature that I hope more games add in. It would be ridiculous to list everything that's new but some of it includes: easy wardrobe changes, 3 new gigs, a bunch of new weapons, a new mini-game, lots of balancing, new poison perks, new secrets to discover and modding updates.

As for the Steam Deck, these specific fixes made it in:

The first one was a pretty big problem that I personally highlighted back in March, because it gave the impression that Cyberpunk 2077 ran way worse than it should on Steam Deck. It's surprising it took them multiple months to fix a simple settings issue but that's par for the course when it comes to Cyberpunk 2077 development isn't it?

Oh there's the new expansion too and you can see the teaser trailer below: 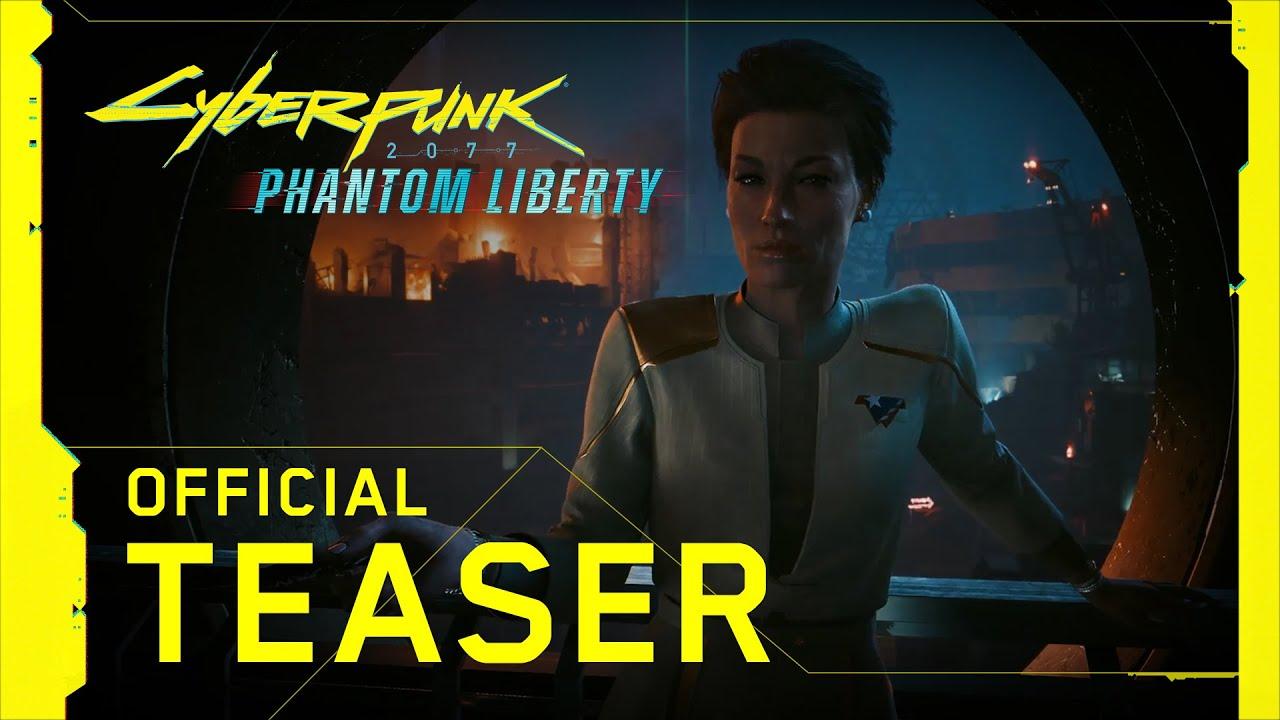 You can buy it to play on Linux with Proton or Steam Deck on Steam.

We do often include affiliate links to earn us some pennies. We are currently affiliated with GOG and Humble Store. See more here.
About the author - Liam Dawe
I am the owner of GamingOnLinux. After discovering Linux back in the days of Mandrake in 2003, I constantly came back to check on the progress of Linux until Ubuntu appeared on the scene and it helped me to really love it. You can reach me easily by emailing GamingOnLinux directly.
See more from me
Some you may have missed, popular articles from the last month:
22 comments
Page: 1/3»

Haven't tested the update yet, but I'm playing GOG version. Previous release worked with stock Wine with only vkd3d-proton addition.

View PC info
Time to reinstall! Too bad it took the 1.5.x update (over a year after release!!) for this to become the masterpiece I feel it is!
0 Likes

View PC info
Just to confirm - updated to 1.6 (GOG version) and the game works fine so far.
4 Likes, Who?

View PC info
Downloading the update on my Steam Deck...

Making me think about the Bioshock debacle. I always use the "--launcher-skip" launch option for Steam CP2077. Launches the games directly. No GOG launcher. CDPR tought about that, at least...
4 Likes, Who?

pb 6 Sep
> A big new feature is cross-progression between all platforms if you want it.

Sweet, my stadia progress won't be lost if I want to (or have to) switch to the steam version in the future. [edit] or maybe not...

View PC info
Together with Death Stranding and now Horizon Zero Dawn... despite its issues, Cyberpunk 2077 is among the best games I've ever played. During my playthrough I didn't expect any severe bugs, with Patch 1.5 performance got a lot better, while I've been playing it with DLSS before the patch and without after 1.5. It's a fantastic game! Story is awesome, world is immersive, characters are well written, incredible soundtrack... if you're into sci-fi open world games, this is for you!
3 Likes, Who?

STiAT 6 Sep
View PC info
I wondered today what my HDD was doing going crazy while I was programming.

It was the update running in the background. That one is huge.

Glad I got the games on a seperate disk. Though, I finally got 2 2TB disks to replace my HDDs, still have to do that. But then I would not recognize stuff like that.
0 Likes
Purple Library Guy 6 Sep
New poison perks? Can you cultivate an immunity to Iocaine Powder?
Or are we talking about perks that aren't very useful because they poison your character?
0 Likes
TheRiddick 7 Sep

View PC info
Going to wait until i get a 4080/90 before I replay this game so I can turn on all those pretty lights. (4k here)

Milanium 7 Sep
View PC info
Sounds like new content and minor fixes. Have the bugs been addressed already (in previous updates)?
0 Likes
1/3»
While you're here, please consider supporting GamingOnLinux on: