Two very popular open source compatibility layer projects from developer 'GloriousEggroll' are out now, with updates to both GE-Proton and Wine-GE-Proton too.

GE-Proton is the popular community version of Valve's Proton translation layer, that includes extra fixes often before Valve have chance to test them fully and other fixes they can't perhaps legally do. Wine-GE on the other hand is for use outside of Steam, for projects like Lutris and Heroic.

How to install them?

For Wine-GE and the Heroic Games Launcher, it comes with a built in Wine Manager where you can download them and then you can adjust each game individually in their main settings: 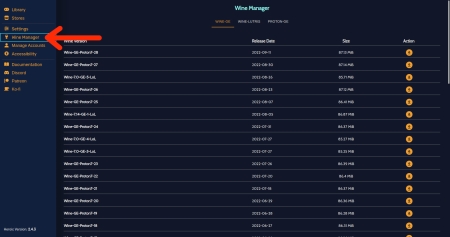 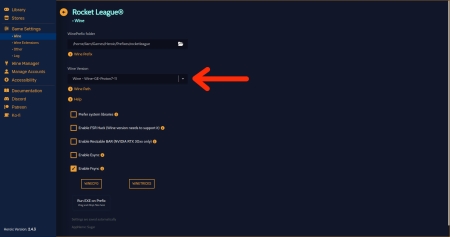 For GE-Proton, you can simply use the ProtonUp-Qt tool that we've covered here numerous times now. See the previous GOL Guide on GE-Proton with ProtonUp.

I can't say for certain (I haven't tried it).

But there was an update to RDR2's compatibility recently:
https://www.gamingonlinux.com/2022/09/proton-experimental-fixes-up-red-dead-redemption-2-gets-more-games-working/

So maybe fixes it?

Give it a spin and find out

View PC info
Hihi, that banner pic with the 3 eggrolls

RossBC 14 Sep
View PC info
Think it was Proton GE-27 it was fixed, Battlestar Galactica videos are the right way up now

Quoting: CorbenHihi, that banner pic with the 3 eggrolls

I think those are taquitos. XD
1 Likes, Who?
While you're here, please consider supporting GamingOnLinux on: