Mellow indie adventure One Dreamer is out now

One Dreamer is a point and click programming adventure game about a burned-out indie developer making games. It's officially out with Native Linux support. Note: key provided by the developer.

While the programming in it is quite basic and based on small puzzles, it's part of the overall experience of going through the motions of what it's like to work on games and do work on the side too. It's quite an interesting mellow experience, great to play through on a weekend. If you like chilled story-based adventures with a little puzzling, along with meta about the games industry, it's pretty great.

"Help Frank, a burnt out indie game developer, rediscover his love for video games while struggling to release his debut title. Reprogram objects, fix bugs and solve coding puzzles as you journey through the story of One Dreamer." 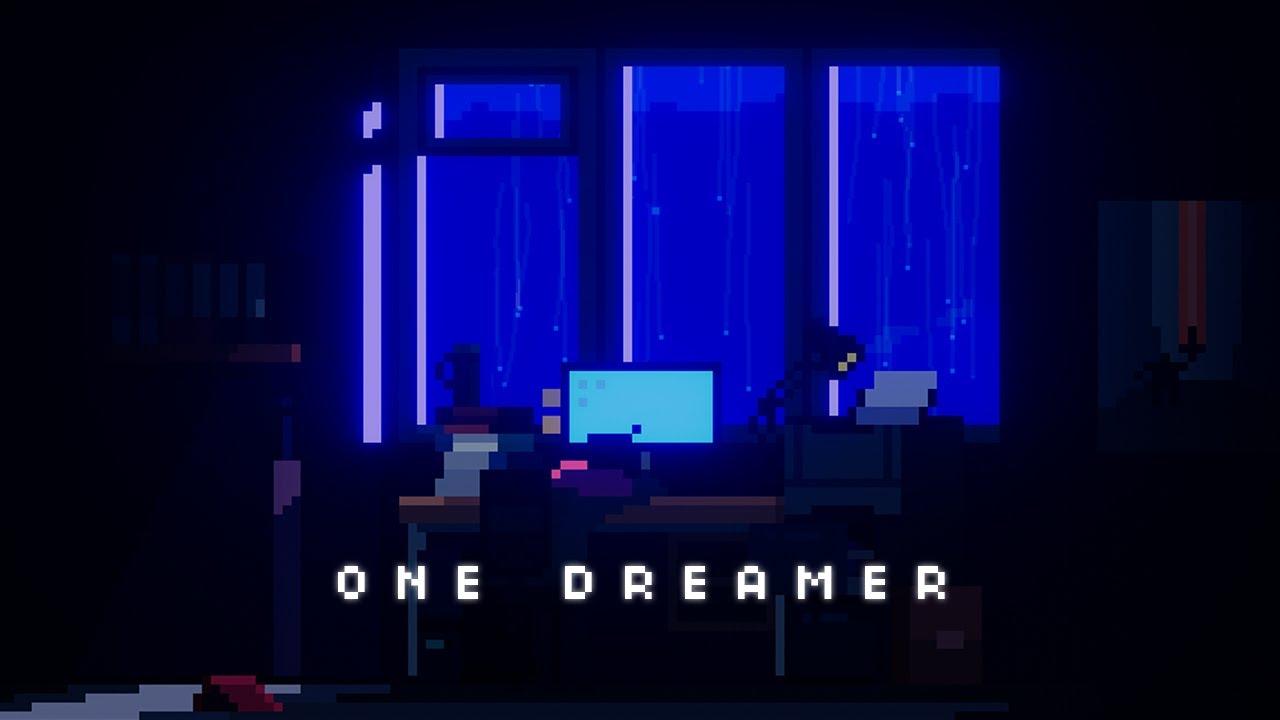 With some blocky but still good pixel-art blending with nice lighting, and a soundtrack that really helps you relax it's quite an experience. As someone else who works alone, it certainly hit home in a few places. Some of the little messages you get about the world, the people and the developer can hit pretty hard if you're paying attention to all the conversations you pass when running through the world. Lots to appreciate about this one including some good voice acting too.

Eike 27 Sep
View PC info
Though it's my favorite genre and I'm programmer, I didn't even play the demo to the end...
0 Likes

ShabbyX 27 Sep
View PC info
Was going to buy, then I saw it said C#

View PC info
I love this one so much!

Quoting: ShabbyXWas going to buy, then I saw it said C#

It didn't really remind me of C#. It's comes down to two version of one simple mechanic:

View PC info
The demo was very good, the full game is gonna be only better :)
1 Likes, Who?
Purple Library Guy 27 Sep
I guess they say "write what you know".
0 Likes
While you're here, please consider supporting GamingOnLinux on: