Terraria: Labor of Love update is out now

Terraria: Labor of Love, another major update for the popular crafting and survival game is officially out now. There's a ridiculous amount (as usual) that's new, here's the biggest stuff to look out for.

Developer Re-Logic sure does love doing just one more update huh? Will this one be the last? Probably not. I'm sure they'll find something more they want to add again at some point. 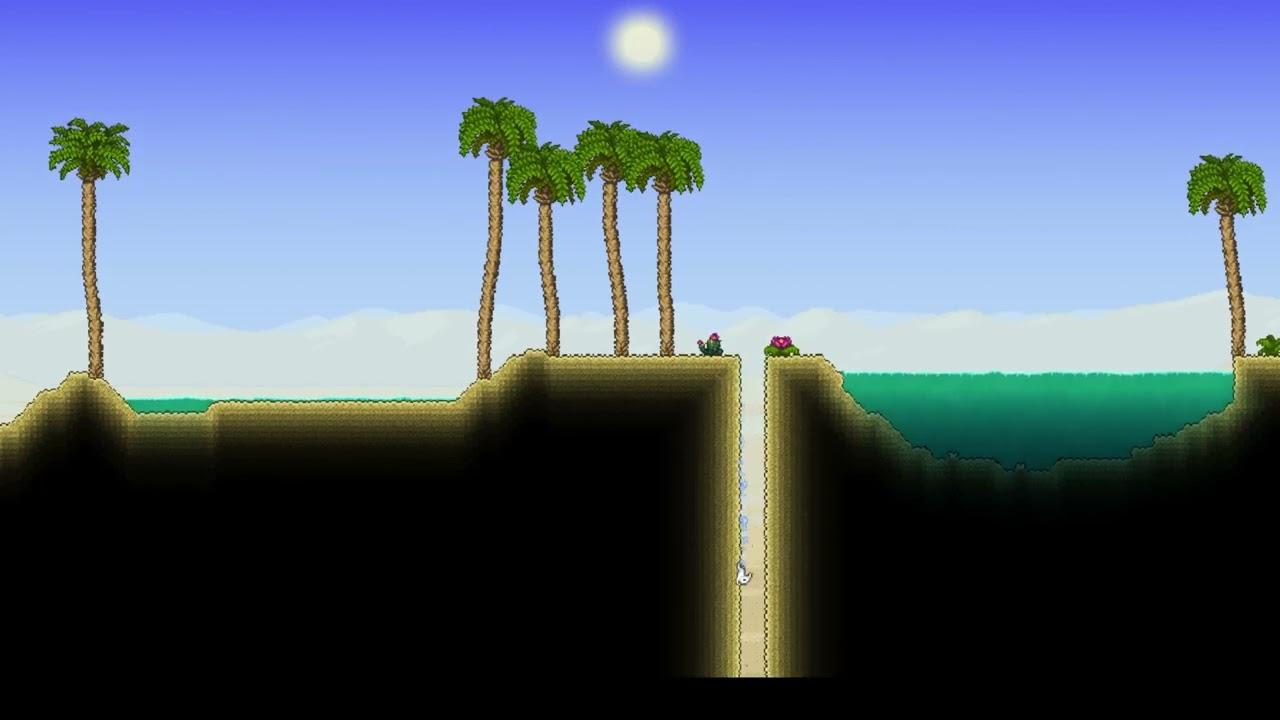 Other additions / changes include:

See the complete announcement on their official forum.

View PC info
So glad to see Terraria get another update......

BrandonGene 28 Sep
View PC info
At this point I shouldn't be surprised any more when I see that this game is still getting huge updates and reworks, but...dang. It's been over a decade. That's impressive.
3 Likes, Who?

View PC info
I played a lot at release, but i didn’t play since a little after they added unicorn stuff.
If i restart a game now it’s going to be almost a new game with all the new "things" to do and see and die from.
3 Likes, Who?

View PC info
This is very exciting. My entire family plays Terraria and this no doubt signals a green light for winter family binge!
2 Likes, Who?

View PC info
I had to farm for a long time...... But I finally got the new Spiffo pet