Developer poncle has now confirmed that Vampire Survivors will hit the 1.0 on October 20th. The sad news is their big game engine upgrade is not landing yet.

Coming with the 1.0 release will be new language support including: English, French, Italian, German, Spanish, Polish, Portuguese, Turkish, Russian, Simplified Chinese, Korean, and Japanese. The rest of the actual content upgrades seem to be a surprise though.

The thing is, they've been porting their Electron-based game over to Unity. An exciting idea that should help solve various performance problems and open them up to more platforms. They're now aiming to release that by the end of the year, and they're on the "last pass at optimization and polish (plus adding the final bits of content that still have to be seen on the current version too)".

In the announcement they said the new engine will bring:

Nice to see they're still firmly planning a Native Linux port, although it does work well enough on desktop and Steam Deck with Proton but some people are unable to run it due to various issues with Electron. So a proper port should solve that too.

You can see some of my own gameplay of Vampire Survivors in a video I did back in April, where I told you not to buy a Steam Deck if you value your free time: 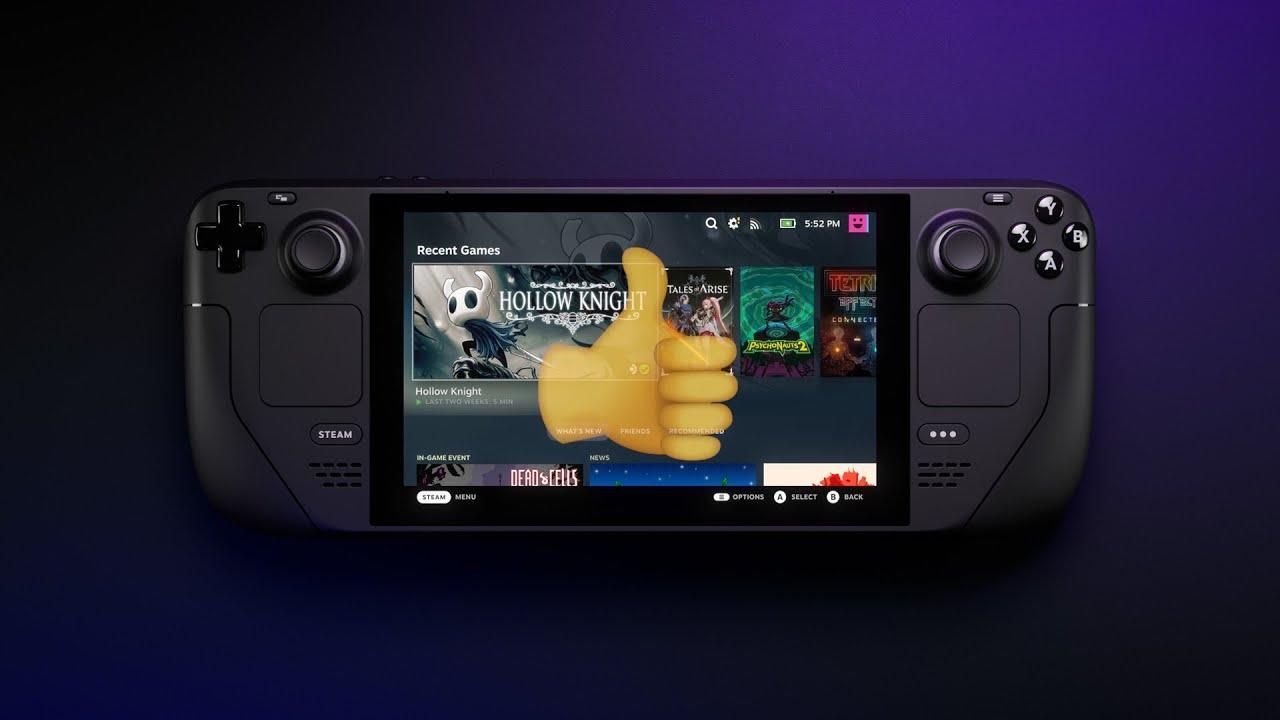 View PC info
I mean they already have a Linux build in beta? I use it. Fully playable with achievements and stuff.
0 Likes

View PC info
I had no idea that was an electron game. Neat. All things considered it ran pretty well and I got great battery life on the Deck with it.
1 Likes, Who?

Quoting: hardpenguinI mean they already have a Linux build in beta? I use it. Fully playable with achievements and stuff.

Seems they don't consider it good enough though, and I've seen repeatedly a fair amount of people can't run it at all.

Quoting: hardpenguinI mean they already have a Linux build in beta? I use it. Fully playable with achievements and stuff.

My guess is that the native linux Electron sandbox explodes when run under Flatpak and Snap... ?
0 Likes
ssj17vegeta 30 Sep
I've been playing the beta for a while now, didn't have any problems on Ubuntu. I'm hoping for "real" Linux release soon :D
1 Likes, Who?
While you're here, please consider supporting GamingOnLinux on: