Valve has recently put up a fresh update for Proton Experimental, bringing more game compatibility and some fixes. The update was released on September 30th.

Here's what games are newly supported with Proton Experimental:

Plus some dedicated fixes landed including:

Surprisingly, Valve set Final Fantasy IV (3D Remake) as Steam Deck Verified in February and remained so up until the end of August, where they finally noticed some long-standing audio problems that required a really old version of Proton 4 but that still had some issues. At least now they've dropped the rating down to Playable. Nice to see it getting some attention here.

Changelog can be found here.

Here's how to actually use Proton Experimental and a run over the above in video: 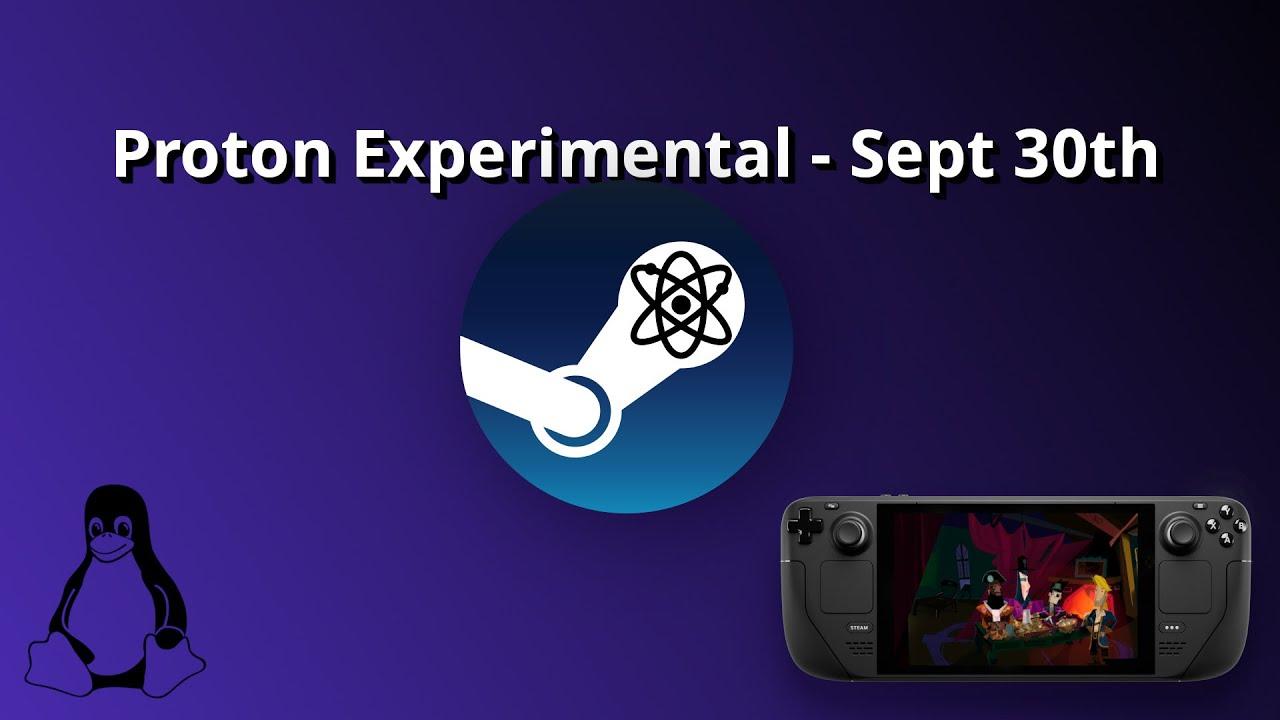 If you don't have Proton Experimental installed, it's available in your Steam Library the same as any other game and app.

This one is actually pretty good!

Download it for free and enjoy it with your player 2 while sitting in front of the same screen!

(...or use Steam Remote Play Together to do so over the internet)
1 Likes, Who?

Comandante Ñoñardo 3 Oct
View PC info
I have black screen with cinematics of some games like Borderlands 3 and Back4Blood using the Experimental branch.

With PROTON 7.0-4, the cinematics of those games works fine.
0 Likes
While you're here, please consider supporting GamingOnLinux on: