Love pain? Want to make your life difficult? Good news for you then as Dead Cells now has a fresh upgrade out with a Boss Rush mode so you can sweat against the toughest.

As the name suggests, it lets you fight the various bigger creatures in the game. To access it there's a basement door in the Prisoner's Quarters, where you can also access the Training Room and the Tailor. Just keep going until the third door with the red boss head and go inside. This will give you another 4 doors for 4 different stages split across:

The "enhanced" bosses have been given "even more ways to kick your ass" the developer said, so "extra limbs, healing powers, buddies to help them kill you - all the good stuff!". Oh goodie. 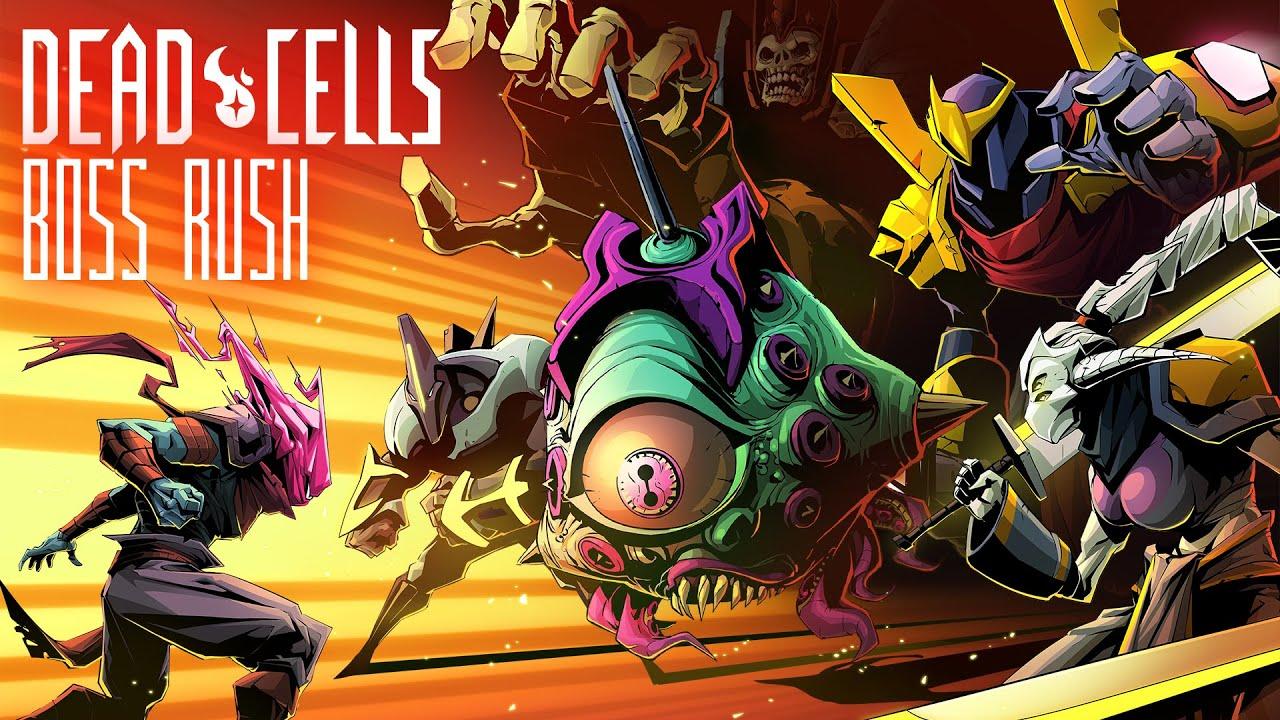 You even get a fancy statue, which you unlock parts for as you progress through the Boss Rush. There's also these new bits added in:

View PC info
I have two Boss Cells and the regular game gives me enough pain. The Boss Rush can wait for a while :-)
1 Likes, Who?
While you're here, please consider supporting GamingOnLinux on: