Taking plenty of inspiration from Factorio and RimWorld (including a very RimWorld style), Kodo Linija and Paradox Arc have released Stardeus into Early Access. It comes with Native Linux support, along with it being Steam Deck Verified. Note: the developer provided me a key months ago for early testing.

Set on a broken spaceship long after Earth was destroyed, your take in Stardeus is to build it back up with the help of various drones to make it habitable once again for your hibernating human survivors. Build up and travel the stars in a procedurally generated universe, with a lot of heavy simulation going on in the background. 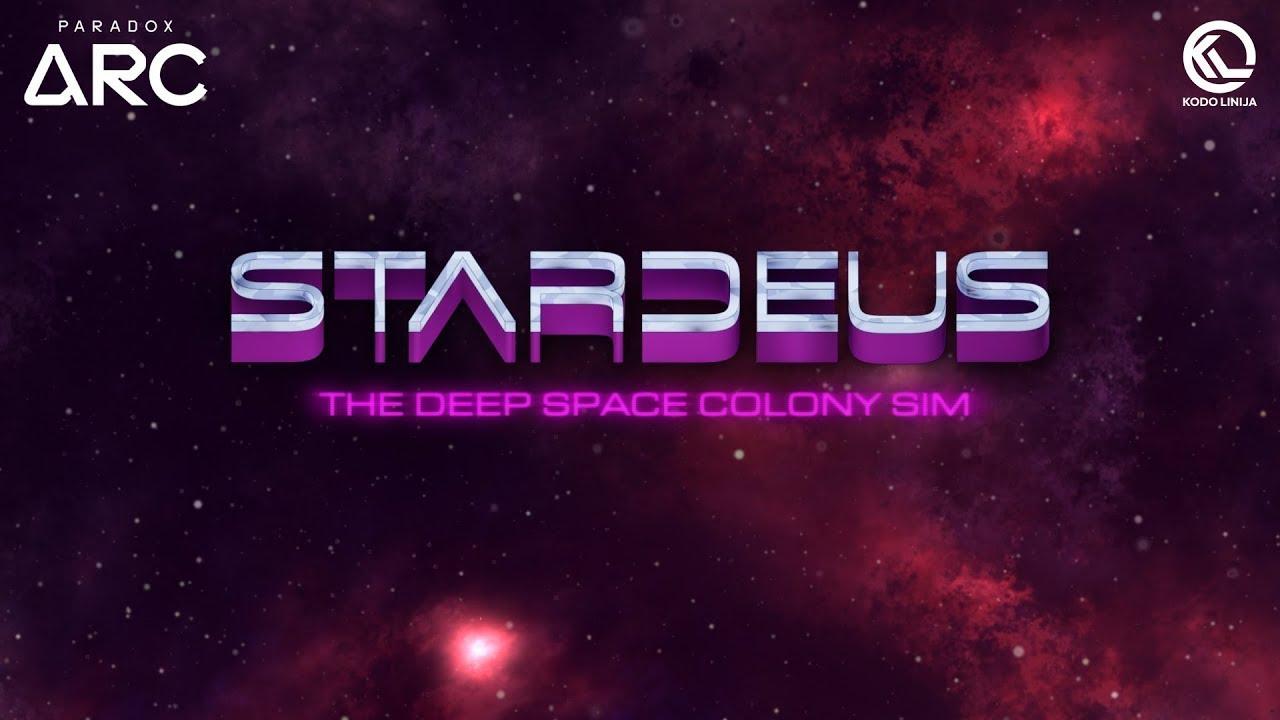 While it is a pretty huge game, with lots to learn, it's also surprisingly accessible. The developer has kept it in a closed-beta for some months now, and the introduction has been smoothed-over quite nicely with a tutorial that nicely walks you through various parts of the game as you go. Thanks to that, it's quite easy to get into it.

Unlike certain other similar games, Stardeus does have an end-game win condition. The whole point of what you're doing here is not to aimlessly wander the stars. Instead, the idea is that you build up enough and explore to find a suitable planet for colonization. It can take many tens of hours to get there though, and with it being in Early Access no doubt it will change and expand over time.

Even though it's unfinished, there's a lot to enjoy with this one already and tons of content available to play through with a few different scenarios. Kido Linija expect it to be in Early Access for 2-3 years where they will add in more scenarios, story events and various other features. It will still sprinkle in some quests though, so you're not entirely alone right away. 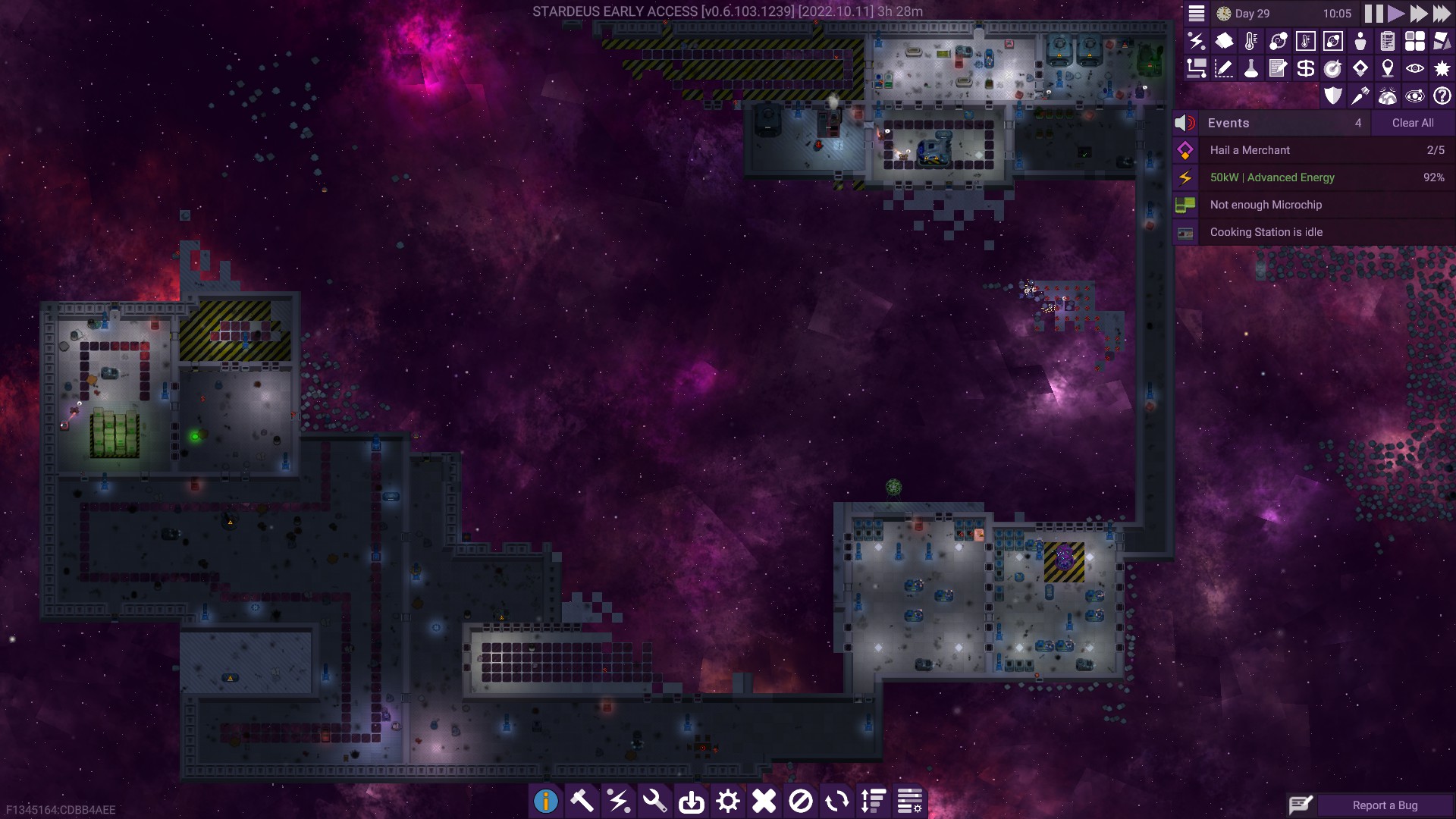 Since there's a huge amount to the game, the tutorial only covers so much and it does get to a point where you're on your own. It's there that Stardeus thrives, letting you click around and discover everything it has to offer as you research new buildings, and attempt to revive more of the population you have sitting in stasis.

It has some fantastic ambiance to it too. The music is soft and blends nicely into the background, while you're listening to all your little robots and people get to work. Honestly, I've been really sucked in by this one and the hours really do just fade away into space.

There are some niggling issues with it though, and some things just need to be made clearer, which no doubt the developer will get a ton of feedback on now that anyone can buy it and play it. Not a huge amount though, just a lot of little things that need a better even small explanation of why they won't work. Sometimes your actual people will take a bit too long to make a decision to do something too, leaving you waiting around even when the exact facilities they need are available.

Thanks to the smooth gameplay, and backing from Paradox, I've no doubt this will be a hit. I'll happily recommend it even in this early stage. I can see myself spending many weeks playing this.

denyasis 12 Oct
View PC info
Does look cool. This is one I'll have to keep an eye on. Thanks for the article!
0 Likes

View PC info
Great review! Sounds like something I would enjoy. There is a demo available on Steam, so I will can give it a try before I buy. I love having the option to play demos. I look forward to the Next Fest event on Steam.
1 Likes, Who?
Purple Library Guy 12 Oct
This sounds quite interesting. Definitely will look into it.
0 Likes

View PC info
Looks very interesting, but I tend to stay away from Early Access games.

Edit: I've played the demo now and it seems quite fun. But it still feels a bit unpolished (it's still EA after all)

Quoting: LeflLooks very interesting, but I tend to stay away from Early Access games

Agreed, although my exception is "does the game seem fine/fun as is?". I treat it exactly the same as a full release (because they are the same - at least to the gamer).
0 Likes