Yet another release of fheroes2 is here, keeping the classic Heroes of Might and Magic II alive with a modern recreated game engine and it's just simply great.

This is the power of open source, bringing a classic back to more platforms (like Linux), along with improving it for modern audiences. Overall it has significant improvements in gameplay, graphics and logic (including support for high-resolution graphics, improved AI, numerous fixes and user interface improvements). 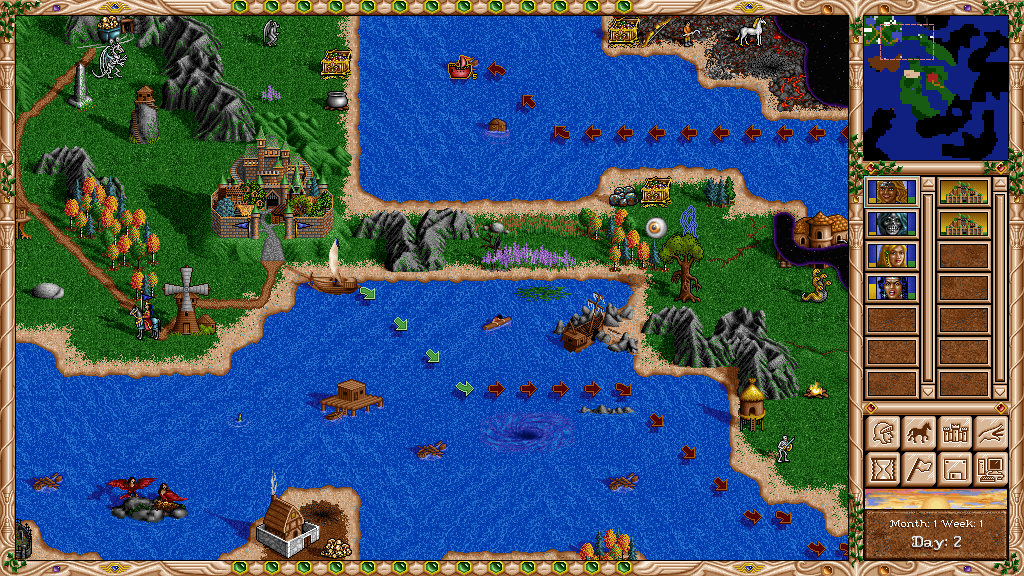 Version 0.9.20 was released recently with these highlights:

View PC info
Yes, I've given it a little try today. Worked for me on my new desktop, once I'd installed SDL mixer library.
1 Likes, Who?
HeroesFan 17 Nov
BTW another release came out last Saturday - probably the last one before 1.0 releases!
0 Likes
While you're here, please consider supporting GamingOnLinux on: