LOST EMBER is an adventure game all about the power of nature. Released back in 2019, it seems recently that went back to it to ensure it works nicely on Steam Deck (and so Linux too).

Going by various reports of people who tried to play it previously, it had a problem where the movies wouldn't work and it seems that just stopped the game working as a whole. The developer was paying attention thankfully and put up a patch to solve the issues.

In a Steam announcement earlier this month, the developer posted this:

You might have noticed that Lost Ember is finally playable on the Steam Deck! :) The game had a couple of video issues on the Steam Deck, but we've finally found a way to eliminate those soooo:

- Lost Ember is now running on Steam Deck!
- Alongside the development for both Steam Deck and the VR version, a variety of fixes made their way into the new build. Especially a couple of crashes and collision bugs should no finally be fixed

We love Lost Ember on Steam Deck! Let us know what you think <3 And if you're still experiencing bugs, please continue reporting them! 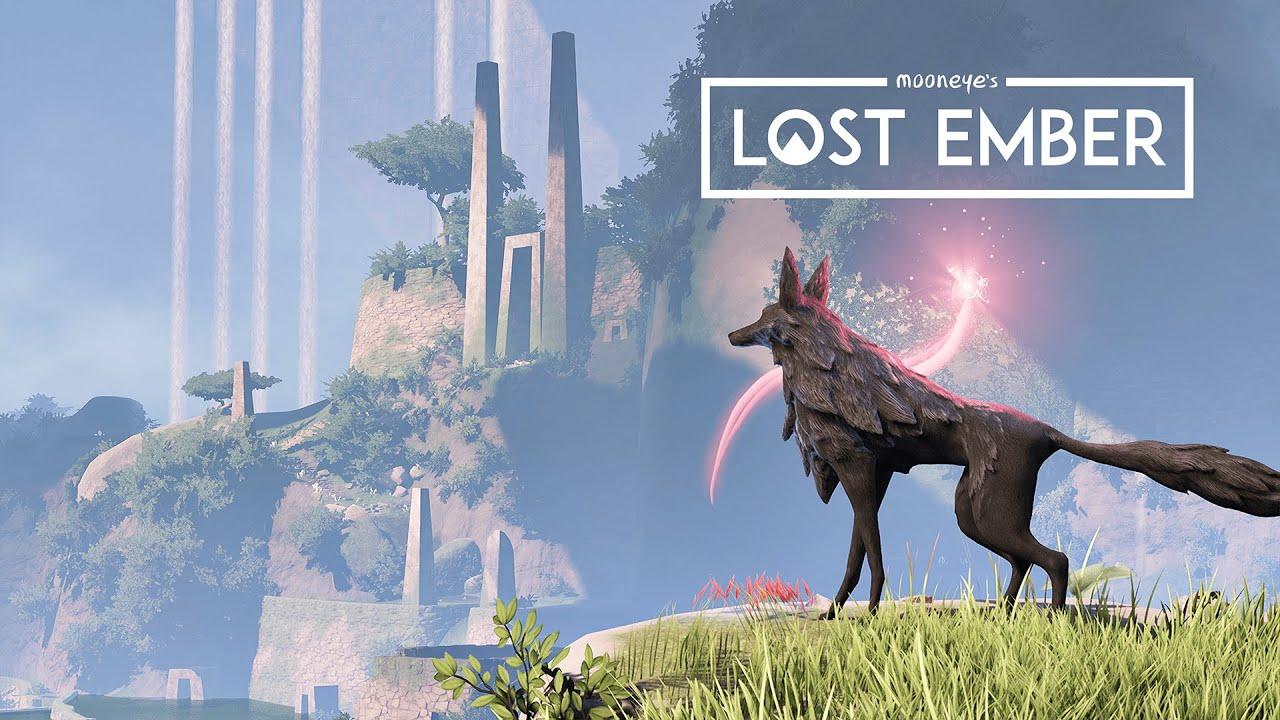 As always, great to see developers ensure their games work better on the Steam Deck. It now has a Deck Playable rating, mainly as the text can be a little too small to be Deck Verified. Hopefully the developer will solve that too, which is an issue many games have where it seems the developers made it with their eye-balls directly up against the screen.

View PC info
Love seeing game devs supporting the Steam Deck and inadvertently improving Linux support across the board in the process.
3 Likes, Who?

Quoting: gradyvuckovicLove seeing game devs supporting the Steam Deck and inadvertently improving Linux support across the board in the process.

That is the cunning plan