Sounding a bit like Vagrus - The Riven Realms, we have the upcoming game Sandwalkers from Goblinz Studio and the new prologue demo Sandwalkers: The Fourteenth Caravan. The demo already has Native Linux support, and the full game will too (the developer confirmed this to GOL).

In this world some kind of "meteorological chaos" keeps all the tribes apart, so it seems your mission is to go through a perilous journey and meet up with them all. Manage diplomatic relations, trade, explore, fight and more. Looks like it could be pretty good! 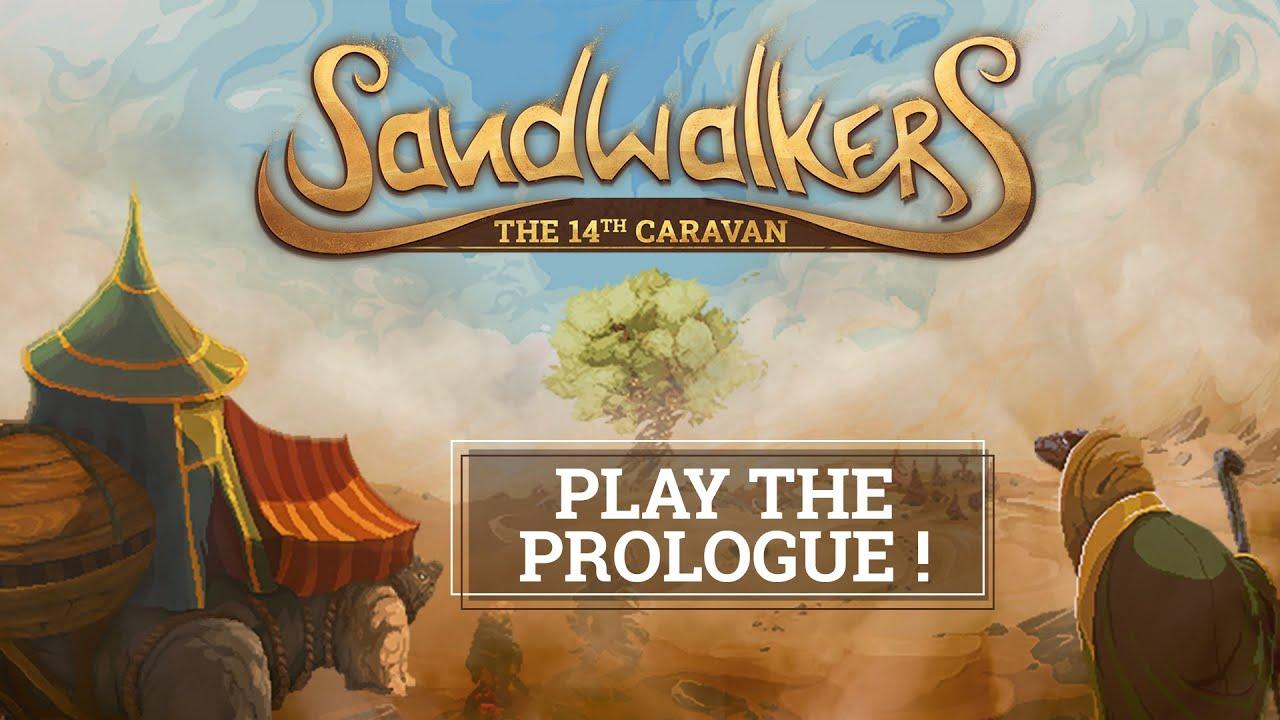 It's currently being crowdfunded on Kickstarter, where the developer is trying to get at least €40,000 and they're off to a good start with over €12,000 pledged and they have 29 days to go. This is the first time they've done a crowdfunding campaign too, as they usually do Early Access on Steam.

At release it will be up on GOG and Steam. Although the prologue demo only has a Linux version on Steam.

About the author - Liam Dawe
I am the owner of GamingOnLinux. After discovering Linux back in the days of Mandrake in 2003, I constantly came back to check on the progress of Linux until Ubuntu appeared on the scene and it helped me to really love it. You can reach me easily by emailing GamingOnLinux directly.
See more from me
Some you may have missed, popular articles from the last month:
2 comments
Purple Library Guy 27 Oct
I kinda like the atmosphere.
1 Likes, Who?

View PC info
I like the art!
0 Likes
While you're here, please consider supporting GamingOnLinux on: