Open source kart racer SuperTuxKart 1.4 is out now with Vulkan in Beta

The free and open source kart racing game, SuperTuxKart, has released a major new version with lots of fresh goodies to play with. Focusing on fun gameplay and not realistic physics, it could (and often does) get compared to Mario Kart, except it's made by volunteers but it is quite impressive. 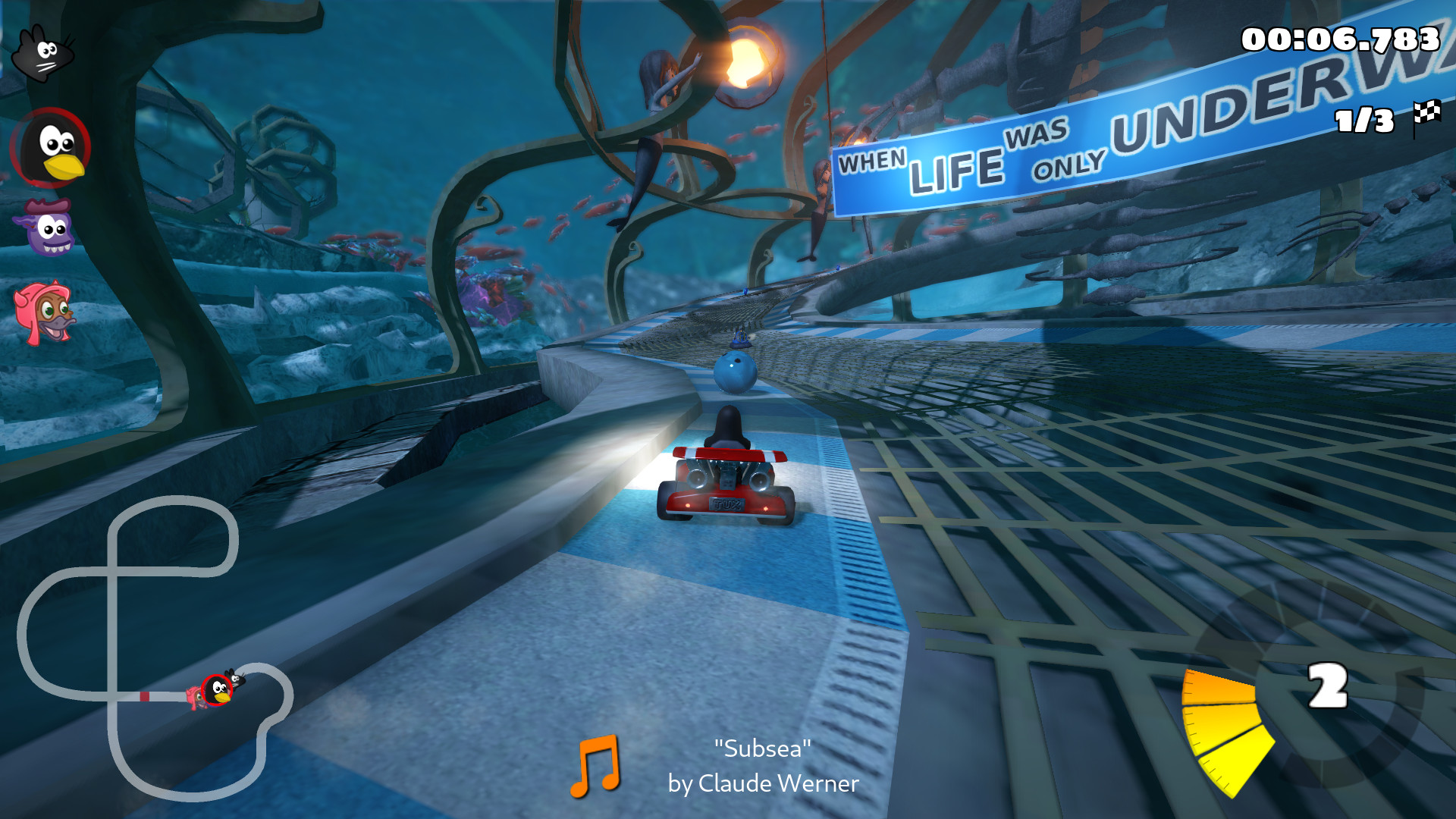 Some of the big new stuff in version 1.4 includes:

You can swap between the Vulkan and OpenGL renderer with a "--render-driver=vulkan" or "--render-driver=opengl" launch argument, and it seems to stick to the last one you picked. Currently, Vulkan doesn't seem to have a lot of the graphical effects present in OpenGL so it's very much a work in progress.

You can see a previous video I did on Steam Deck below: 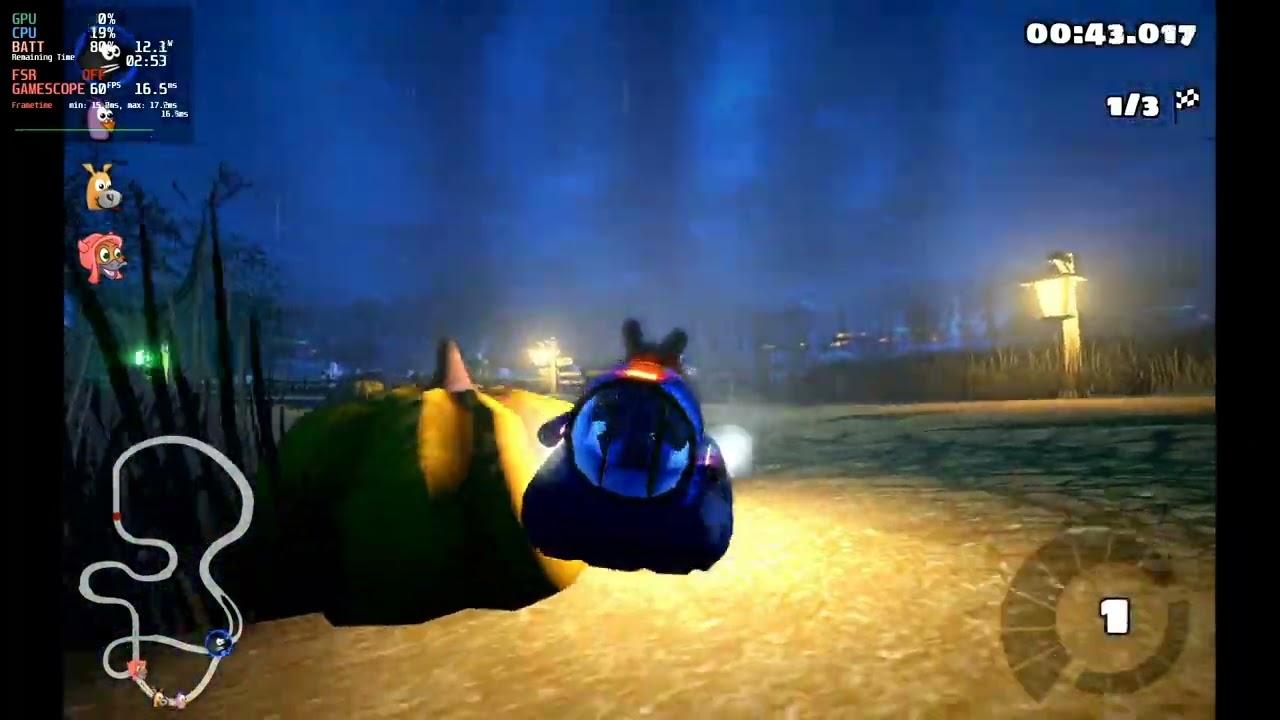 About the author - Liam Dawe
I am the owner of GamingOnLinux. After discovering Linux back in the days of Mandrake in 2003, I constantly came back to check on the progress of Linux until Ubuntu appeared on the scene and it helped me to really love it. You can reach me easily by emailing GamingOnLinux directly.
See more from me
Some you may have missed, popular articles from the last month:
6 comments
itscalledreality 1 Nov

Good to hear. I played the battle modes and it was rough with the realistic physics. Will dive back in and try to test out some online play again.

View PC info
The last time I played, the feel and weight of the driving wasn't yet on-par with the series that Super Tux Kart so often gets compared to - I'll have to try this out later to see if that's changed.

View PC info
I wish they put it on Steam so it would be easier to play and control on Steam Deck
3 Likes, Who?

denyasis 1 Nov
View PC info
Glad it's getting updated. I think it's a superior game compared to Mari Kart in terms of difficulty, but for some reason, Mario Kart sometimes seems more "fun". I think the banding and Ai for Mario Kart are more geared around the player as opposed to simply winning, and I'm sure that is a tough thing to pull off.

Fun fact, my kids played STK before MK, and having no knowledge of the Mario universe, continue to call some of the items by their STK names, notably, the "Basketball".
2 Likes, Who?
PublicNuisance 4 Nov

View PC info
Was able to get Vulkan working on my gaming desktop on my RX 590 but not the Pinebook Pro. Also hoping for good gains on the Intel HD 530 I have when I get around to testing.
0 Likes
While you're here, please consider supporting GamingOnLinux on: