OpenTTD is a free and open source sim based on the classic Transport Tycoon Deluxe, and the team have announced a new release is coming with a first Beta. While based on TTD, OpenTTD had a wide array of improvements including bigger maps, better multiplayer, dedicated servers, better AI and so much more.

Version 13.0 has a first Beta release out with these highlights: 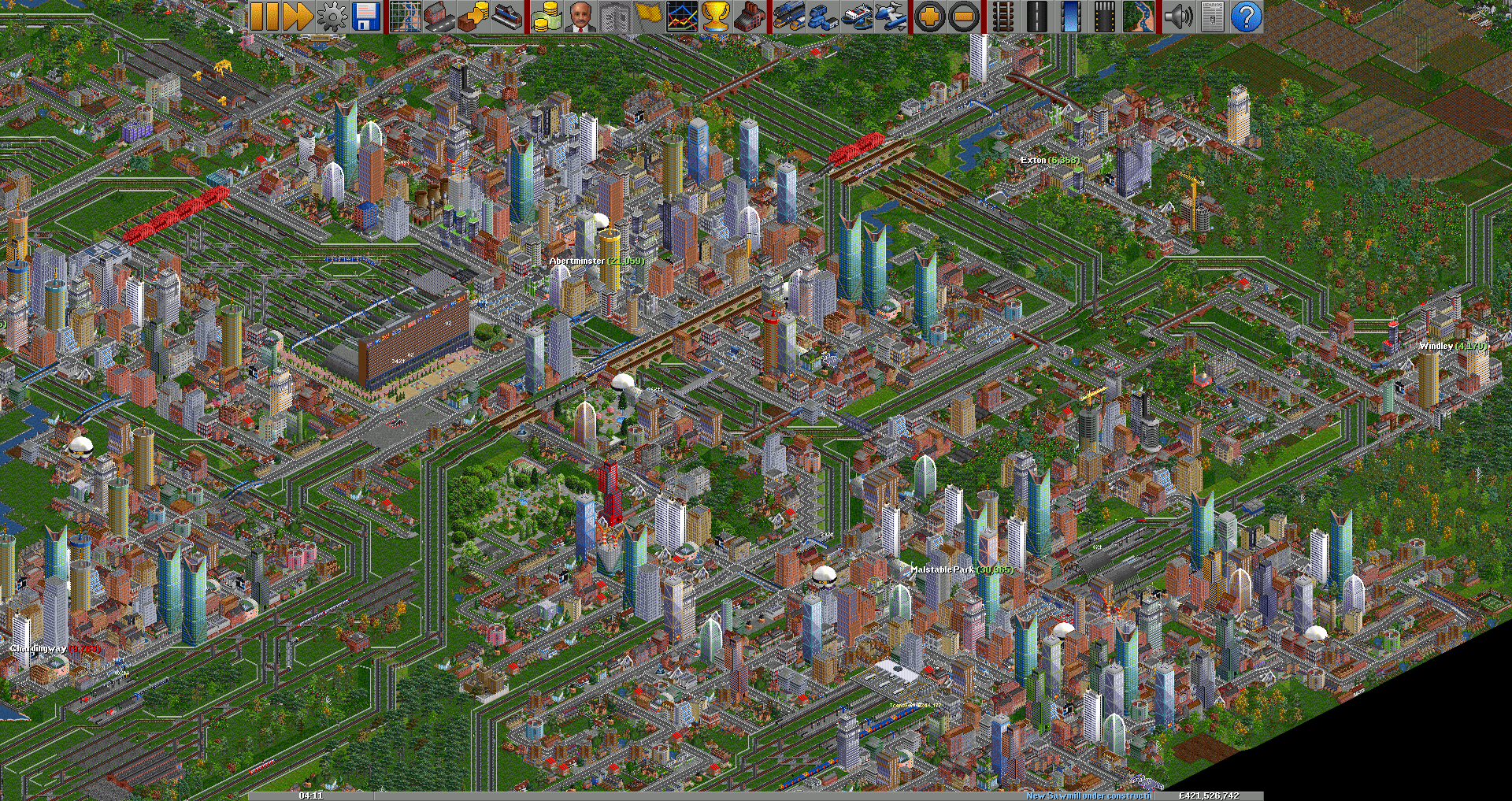 One of the biggest and longest-running open source games, OpenTTD is simply magnificent for those that love the classics. A good reminder it exists if you somehow haven't heard of it.

View PC info
Wider rivers? Color me interested! I don't understand that first bullet point though. How do you build things "over an era"?

emphy 3 Nov
Recently made sure that Chris Sawyer and John Broomhall (composer) also got their dues by buying transport tycoon mobile. Not touching that version with a ten-foot pole, but the remastered music is a great drop-in for openttd ^_^

If it's a typo, it's also in the original release notes.
1 Likes, Who?

Klaas 3 Nov
It has to be related to #9709: https://github.com/OpenTTD/OpenTTD/pull/9709
0 Likes
While you're here, please consider supporting GamingOnLinux on: