Probably one of the most popular games of its kind on Steam, the co-op escape room puzzler Escape Simulator recently had a nice update.

In a recent Steam post going over stats and plans, they noted they've seen over 1.4 million people try it out on Steam which is impressive. Plus, a Wild West DLC was announced that will release in December adding in 4 new official rooms, 4 new music tracks and new outlaw and sheriff outfits. 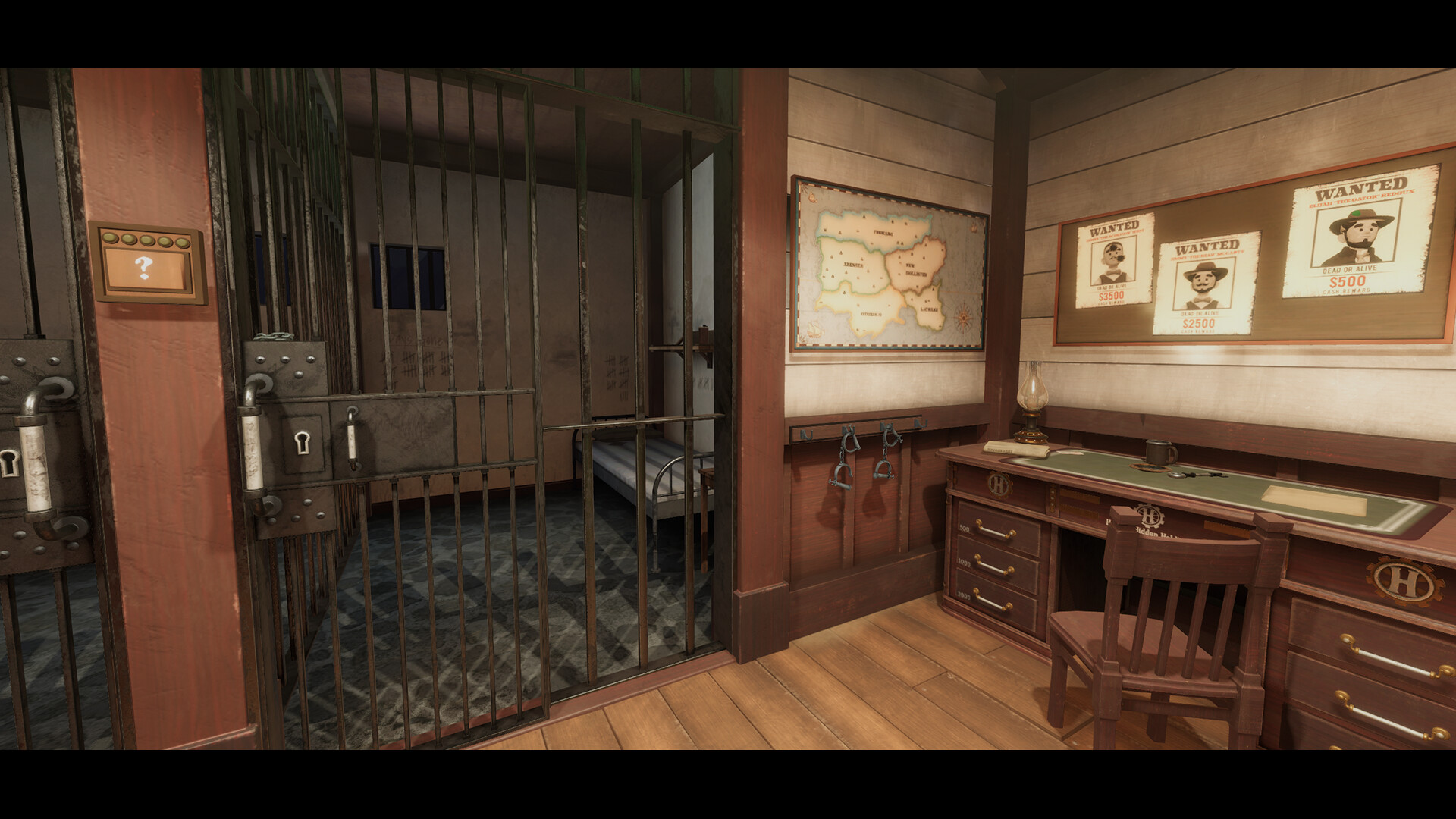 As for the recent free update it added in a free Graveyard room, which they added for Halloween and it came with a special soundtrack too and a new outfit. On top of that they said the update has "600 fixes and quality-of-life improvements for the game".

Have to say, their design in this game is pretty great and the Graveyard felt suitably spooky, although a little over the top with the fog perhaps. They also said they have a few more rooms to add still yet so that should be fun to see, as usually you get all the items to play with in the Room Editor too. 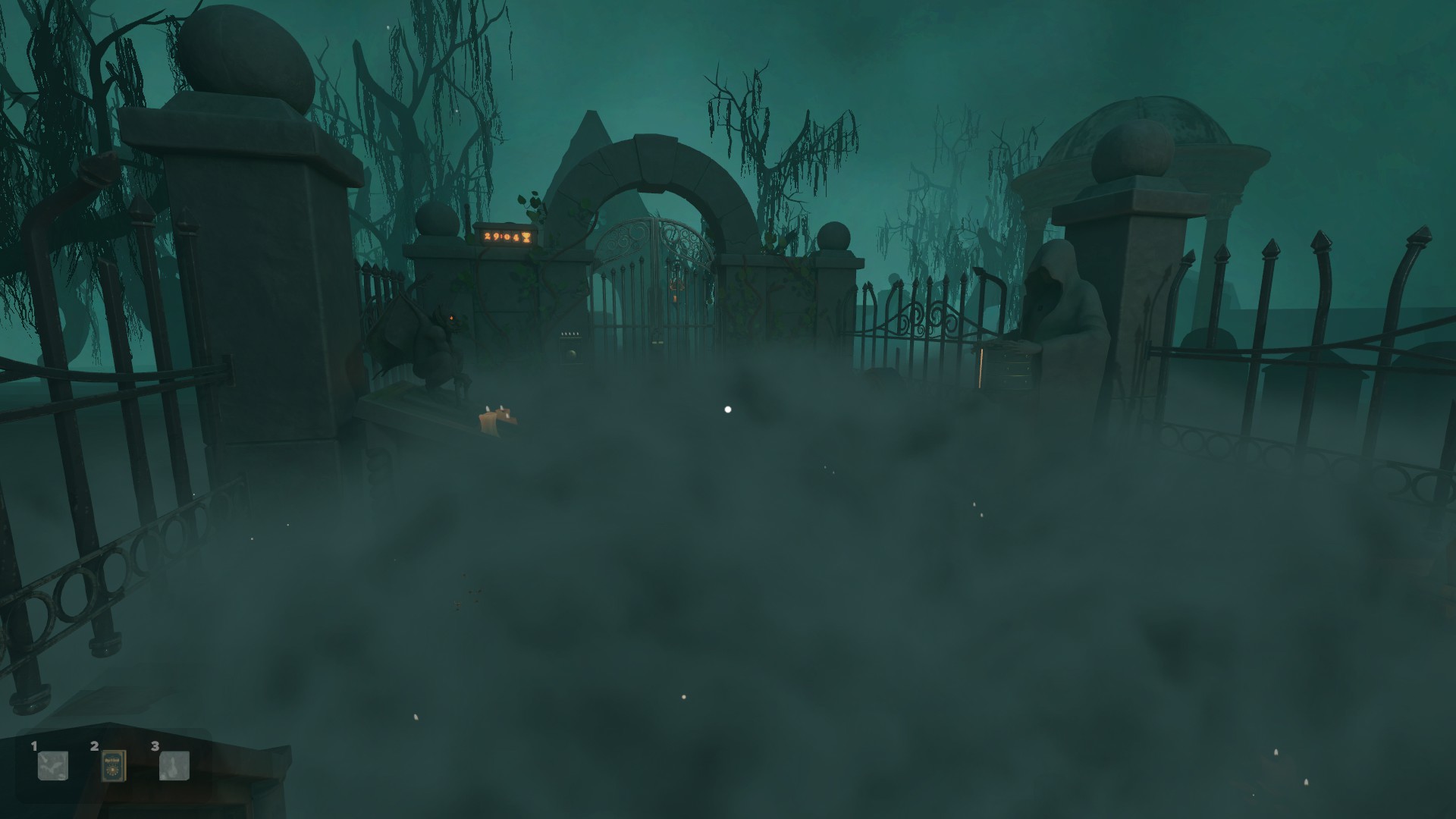 Some of the additions includes: