Easily one of the best open source games around, Mindustry from AnukenDev just had a MASSIVE new release out that took quite some time to make. This update was in development for over a year!

It's like a mixture of Factorio with an RTS and Tower Defense blended in together, it's really quite something. 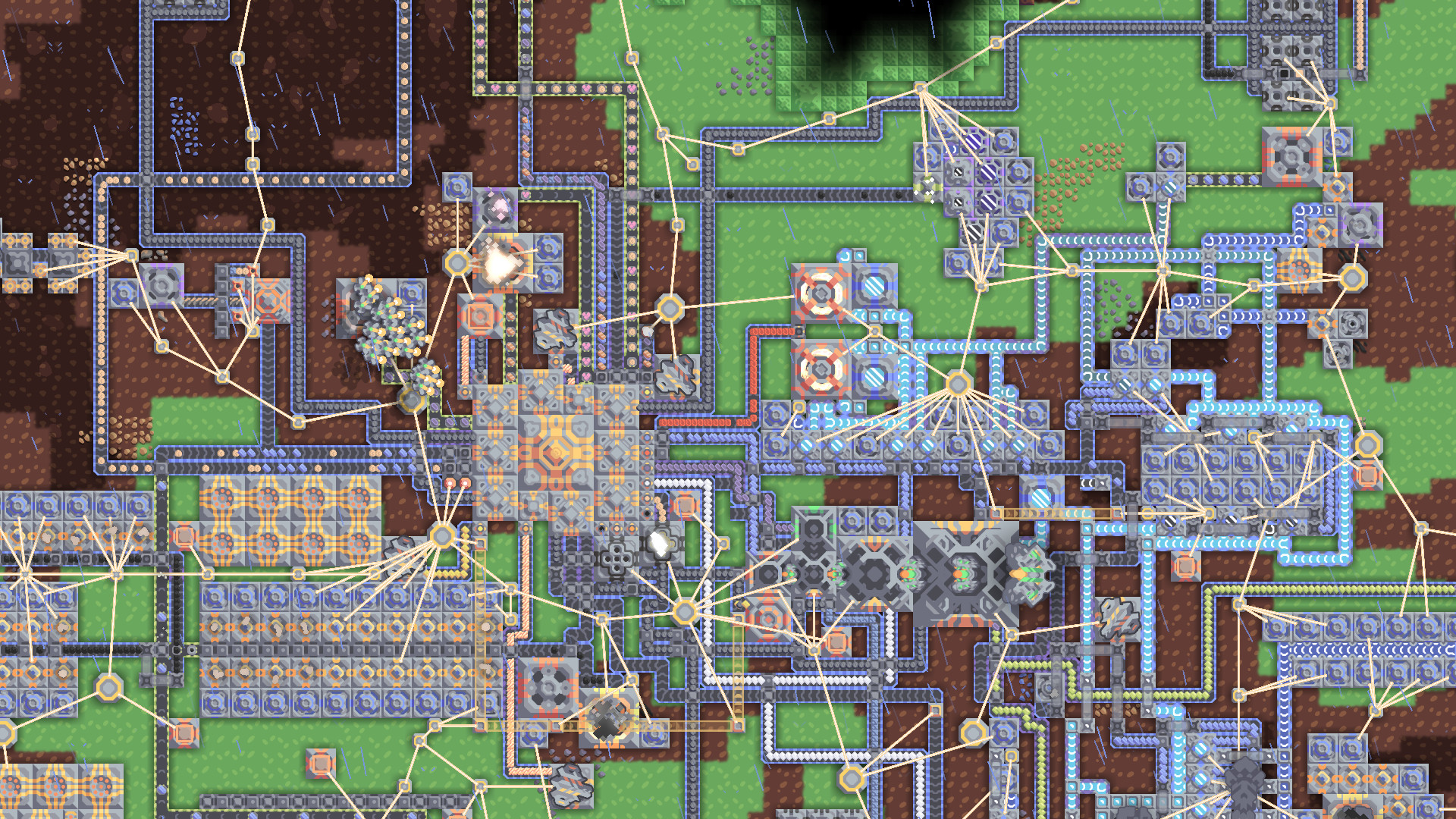 Considering how long it took, the developer mentioned they've burned-out a bit and so they will be taking a break from any feature updates for a couple of months but they will do smaller maintenance releases during this time to fix up issues as they appear.

You can buy it on Steam to support it, or grab it free on itch.io and GitHub.

About the author - Liam Dawe
I am the owner of GamingOnLinux. After discovering Linux back in the days of Mandrake in 2003, I constantly came back to check on the progress of Linux until Ubuntu appeared on the scene and it helped me to really love it. You can reach me easily by emailing GamingOnLinux directly.
See more from me
Some you may have missed, popular articles from the last month:
6 comments
mark348 15 Nov

I love that game.
1 Likes, Who?
The_Lux 15 Nov
Bought it a year ago. And even though I'm not playing it at the moment, I'm happy that I bought it. It's a really cool game and even has a multiplayer with dedicated server!
0 Likes

Did you take a clue from my hint? :P

This update was released much sooner than I expected. I have't tried it yet as I'm busy, and it tends to be a huge time-sink.
0 Likes

I'm just a bit worried about what this new unit control scheme will mean for Steam Deck support.
The current Deck control scheme for the game is already pretty wonky.
0 Likes

View PC info
I have played quite lot of Mindustry. This update might be good excuse to play it through again, but there's always so much else to play. At least I keep track of games with big updates in Steam.
0 Likes

View PC info
I hadn't played for a while (still my most ever played game) and then this lands... I'll just take a little peek... BAM! I'm hooked again

I've played the first three sectors of the new campaign and it's great so far. Just one really annoying quibble though and that's the fog on the maps. You can't clear it with your own ship, you have to construct a unit to explore to clear the fog. Even then, if there's a land mass between you and the rest of the map, then you can't get to the fog. The only other option (early game anyway) is to use the radar. This uses power though and it's still a PITA!

Anyway, now I have to split my free time between Mindustry and Valheim