As promised recently, Rogue Legacy 2 from Cellar Door Games now has a Native Linux version available to give you the best experience possible on Steam Deck and Linux desktop.

On Steam Deck, the Windows version with Proton was suffering from crashing issues that the new Native Linux version should solve. You will need to opt into this manually in the Properties -> Compatibility menu and select the Steam Linux Runtime.

"Rogue Legacy 2 is a genealogical rogue-LITE. That means it has all the trappings of a typical rogue-like (randomized runs, changing characters, and more), but with persistent upgrades, and persistent dead heirs. In this game, your legacy defines you. Spend your parents’ inheritance and grow the family manor to give your children a better fighting chance. Each child is unique, with their own traits and abilities. Your daughter could be a Ranger. She could also be vegan. It’s a new experience every time. Rogue Legacy 2 also lets you play how you want to. Go hard and fast, and dive deeper into the depths of a randomly-generated world. Or take it slow and steady and build your character up until you’re ready for greater challenges." 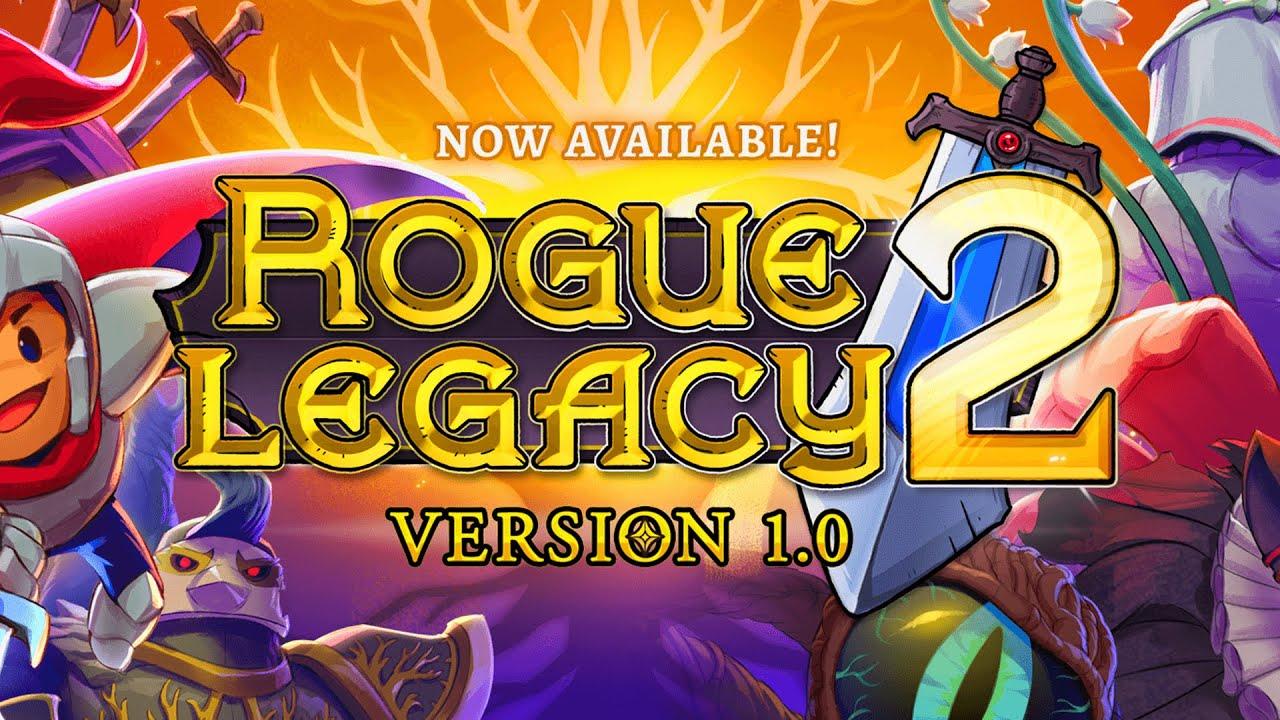 Have to admit, not only is it a great action-platformer metroidvania but it also has a little comedic flair thrown in too. Can't tell you the amount of laughs I had when an heir's ability was "Super IBS" that enabled them to fart, allowing higher jumps and it was as amusing as expected. 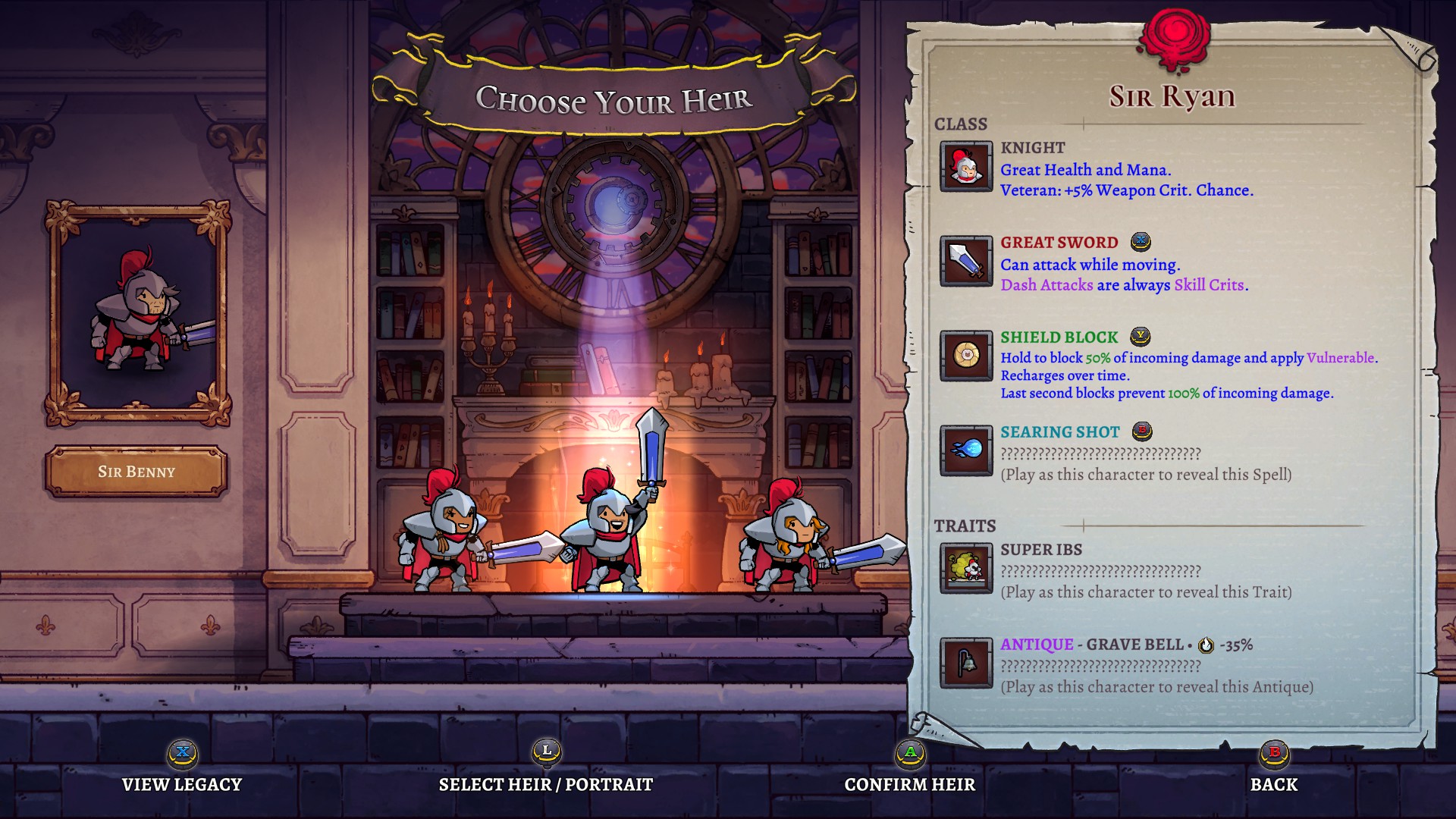 In my time playing it, I can confirm it's another quality port. The only weird issue I encountered was a Stadia Controller forcing the camera to pan upwards, but it was fine with keyboard and an Xbox controller. Admittedly that's going to be a very tiny amount of people seeing it. Other than that, very smooth and stable across both desktop Linux and Steam Deck.

On desktop with Fedora, as expected it's silky smooth on max settings. On Steam Deck, keeping it to 40Hz (45Hz in the below video though, as my monitor doesn't work with 40Hz) resulted in a smooth experience too, along with some great battery life. Another quality title not to be missed.

You can buy it on Steam and it's 25% off in the Autumn Sale. 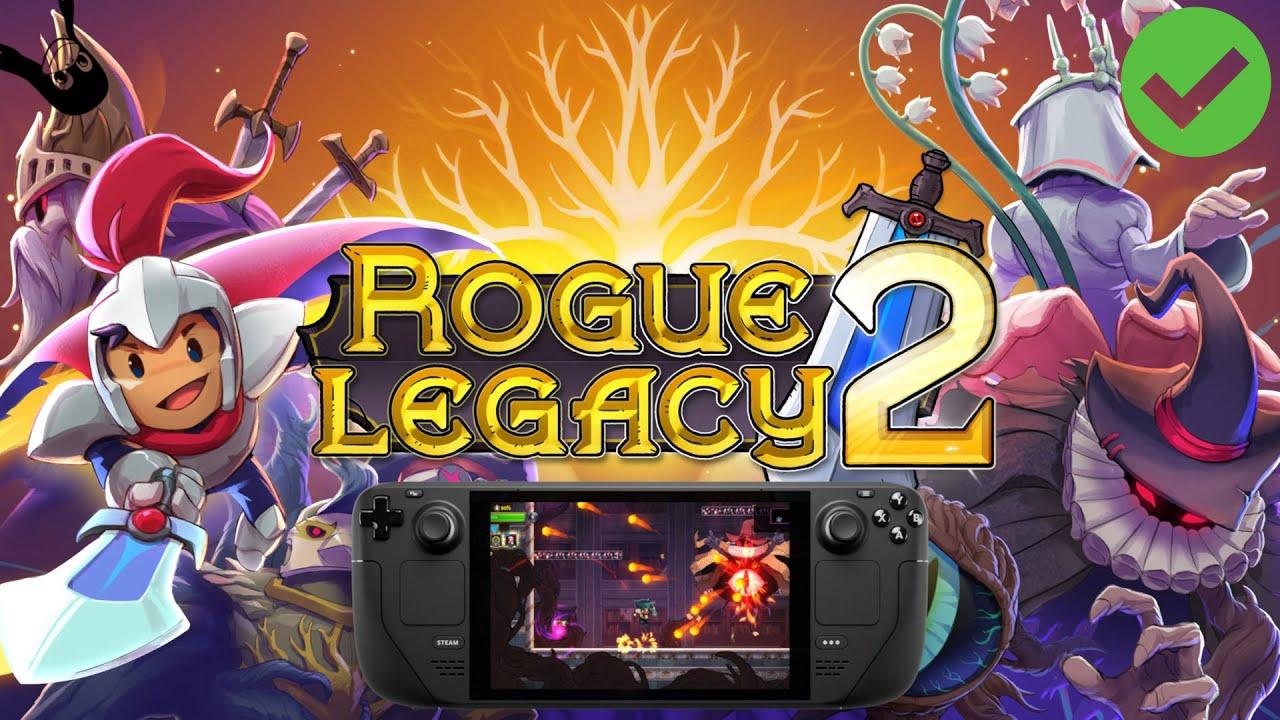 Quoting: denyasisHad me at "Super IBS" 😂😂

Well now I think I need to figure out what the point cost of Super IBS would be for GURPS. May need to use that in a Super Hero (or villain) character.
0 Likes
ssj17vegeta 2 days ago
Still hesitating here. Seems really tempting, but the first one kicked my ass SO hard :'(
0 Likes

Cyril a day ago