Return to Monkey Island gets a GOG release

Fans of GOG and adventure games will be happy, as the new Return to Monkey Island is now available on GOG. The release comes with the Native Linux build too. Probably one of the most highly rated games of the year too, nice to see it didn't take long to come to other stores. 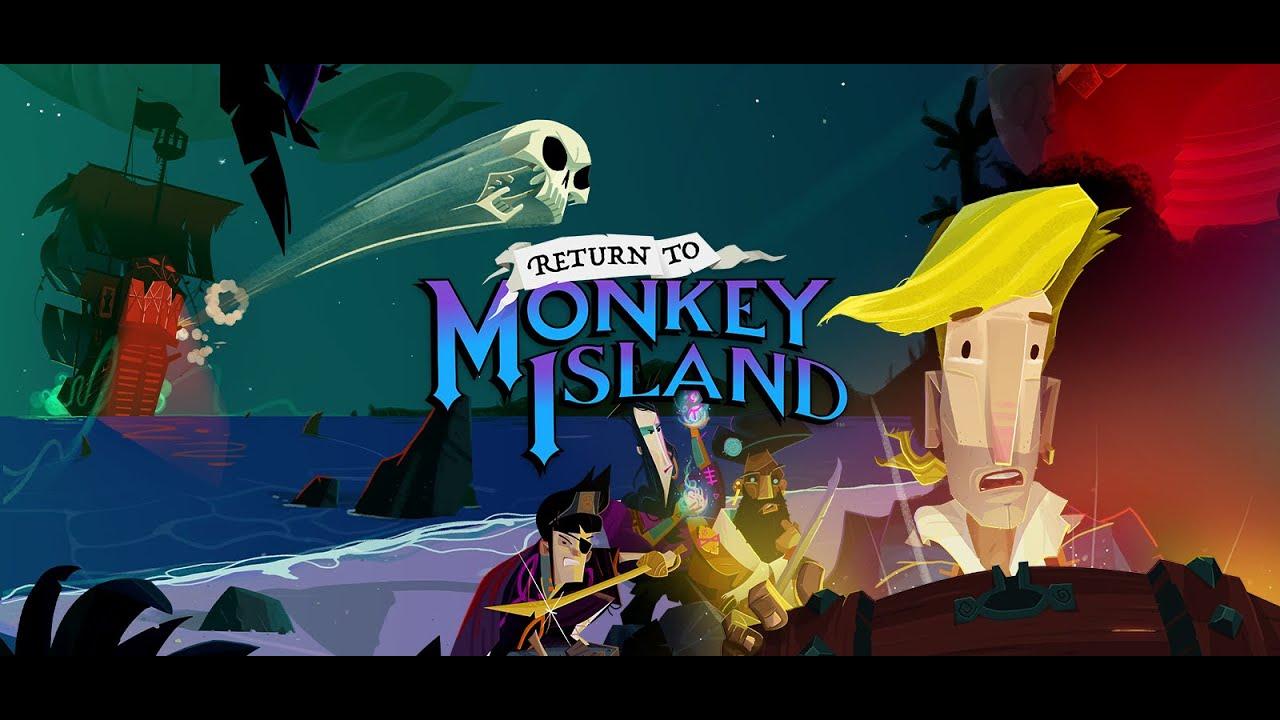 "It’s been many years since Guybrush Threepwood was last locked in a battle of wits with his nemesis, the zombie pirate LeChuck. His true love, Elaine Marley, has turned her focus away from governing and Guybrush himself is adrift and unfulfilled, having never found the Secret of Monkey Island. Hip, young pirate leaders led by Captain Madison have shuffled the old guard from power, Melee Island has taken a turn for the worse, and famed businessman Stan has been imprisoned for ‘marketing-related crimes’.

About the author - Liam Dawe
I am the owner of GamingOnLinux. After discovering Linux back in the days of Mandrake in 2003, I constantly came back to check on the progress of Linux until Ubuntu appeared on the scene and it helped me to really love it. You can reach me easily by emailing GamingOnLinux directly.
See more from me
Some you may have missed, popular articles from the last month:
1 comment
itscalledreality 29 Nov, 2022

Woot! Will have to pick up eventually. It’s also 20% off today as the last day of the GOG sale.
0 Likes
While you're here, please consider supporting GamingOnLinux on: