Frictional Games have another Amnesia game coming next year with Amnesia: The Bunker that puts a gun in your hand with a single bullet, and it also features a semi-open world.

In a press release they said "For the first time, players are equipped with high levels of freedom to impact gameplay, choosing their playstyle as they explore at will this semi-open world. With hardly any scripted events, and constant tension brought about by an ever-present threat, it is up to each player to finesse their approach to survival.".

Certainly sounds interesting and a major departure from the previous games with "emergent gameplay and sandbox elements" thrown into the mix. You'll be walking through a dark WWI bunker as a French soldier, armed with a revolver gun and a noisy dynamo flashlight. 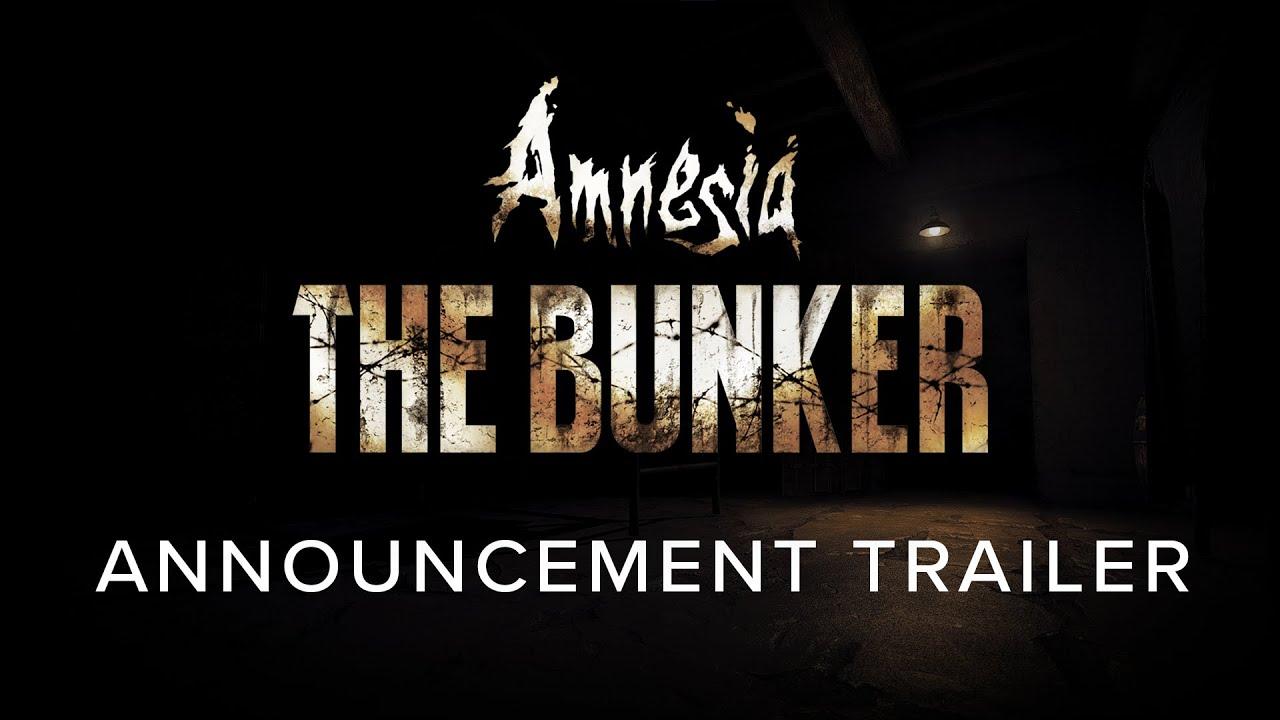 I reached out to Frictional to see if it will have a Native Linux build like all their previous games, however their official email bounced back and didn't accept it and no reply to a Twitter DM as of yet. So stay tuned. If it doesn't, then hopefully Steam Play Proton will run it nicely.

(But a bunker seem to be an odd setting for an open-world game?)
6 Likes, Who?

View PC info
They totally need to make a VR version of their games, it would be truly horrific !
4 Likes, Who?

Bumadar 5 Dec, 2022
Enjoyed every game they made, sk looking forward to this.
1 Likes, Who?

Quoting: BumadarEnjoyed every game they made, sk looking forward to this.

Though I don't believe they can ever top SOMA.
7 Likes, Who?

denyasis 5 Dec, 2022
View PC info
SOMA was great!
I've never played Amnesia, though... I believe all the hype that it's super scary, and that's scared me off of it, lol
0 Likes

View PC info
Agreed about SOMA, as cliche as I come across, I believe it to be a masterpiece. I'd get a VR setup if they made it VR!
2 Likes, Who?

Quoting: denyasisSOMA was great!
I've never played Amnesia, though... I believe all the hype that it's super scary, and that's scared me off of it, lol

It was a great entry for me and many others to this kind of game, but to be honest, in not sure if it would make a great experience as the third or fourth one.
1 Likes, Who?
Purple Library Guy 5 Dec, 2022

(But a bunker seem to be an odd setting for an open-world game?)

The world is open. Your place in it, not so much.

Quoting: denyasisSOMA was great!
I've never played Amnesia, though... I believe all the hype that it's super scary, and that's scared me off of it, lol

You’ll be glad to know that Amnesia’s spookiness has not aged as well as people remember and the mechanics are similar to Soma on how the enemies work (they chase you a bit).
2 Likes, Who?

denyasis 5 Dec, 2022
View PC info
Thanks! I played Penumbra and it was ok, loved SOMA, mostly for the story, the enemies were kinda silly sometimes. I'll have to be in the mood, but I'll give it a try in the future, I promise!!
0 Likes
1/2»
While you're here, please consider supporting GamingOnLinux on: