It's available in both the Beta and Preview update channels. You can opt into this in Settings > System > Steam Update Channel.

Seems Valve also did the same update for the desktop Steam client too.

Also if you didn't see on the GamingOnLinux YouTube, I recently took a look at Marvel's Midnight Suns. Overall it's pretty good but I'm looking forward to some performance optimizations and hopefully a fix for some of the crashes people have been seeing. 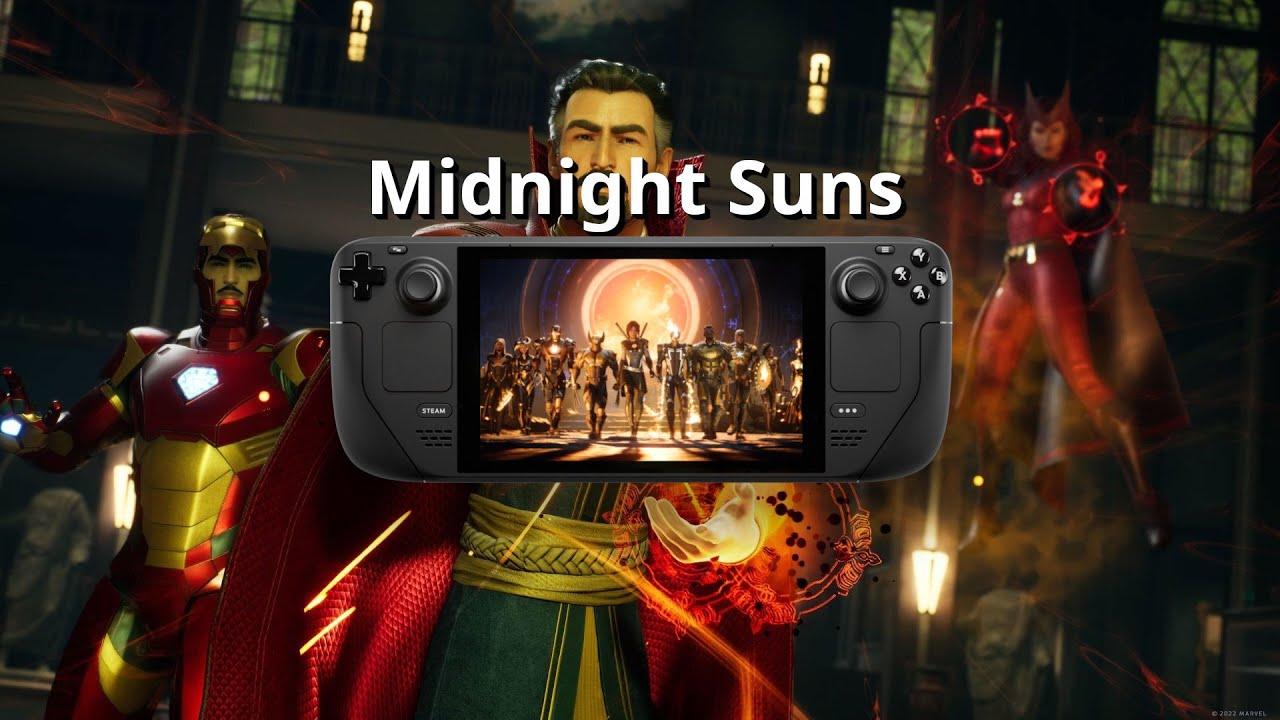 On top of that I gave The Callisto Protocol a fresh set of benchmarks after the first patch. The second patch didn't change this for Proton / Steam Deck, so I'm waiting for more patches to see if it improves it at all again. Right now it's still really rough on performance no matter what settings you use on Steam Deck. 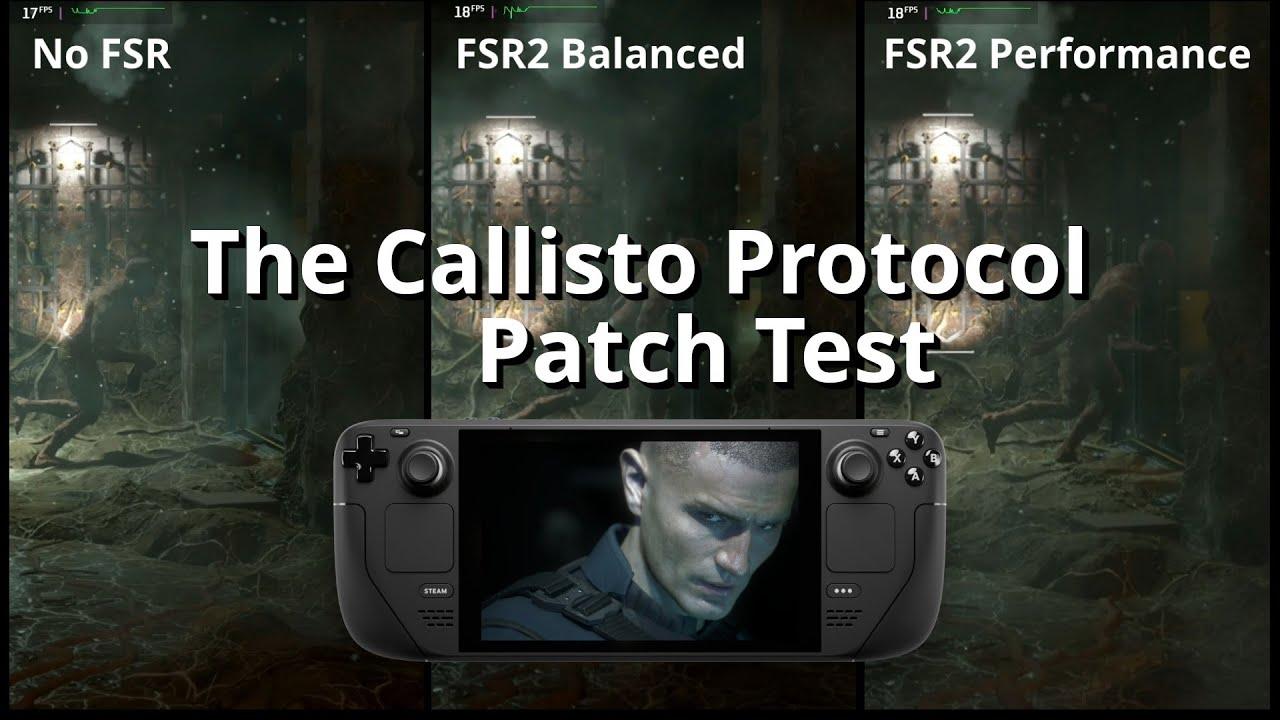 View PC info
They need to fix the monumentally broken virtual keyboard on the Steam Deck's desktop mode. Every time I'm done typing and close the keyboard there's a 50/50 chance the Deck will completely crash going to a black screen, and I have to hard reset.
0 Likes
While you're here, please consider supporting GamingOnLinux on: