I am rarely this enthusiastic about games, especially retro-styled games because so many miss the mark in numerous ways but thankfully Chained Echoes is just brilliant.

"Chained Echoes is a story-driven JRPG where a group of heroes travel around the vast continent of Valandis to bring an end to the war between its three kingdoms. In the course of their journey, they will travel through a wide array of diverse landscapes spanning from wind-tanned plateaus and exotic archipelagos to sunken cities and forgotten dungeons."

Funded on Kickstarter back in 2019, it's out now along with the Native Linux version and as far as I can tell, it's awesome. It performs great, it looks bright and inviting with an art style that truly makes my eyes glow and the music as well — everything in this comes together so nicely. From the first few moments in the game, I knew I was going to love it. 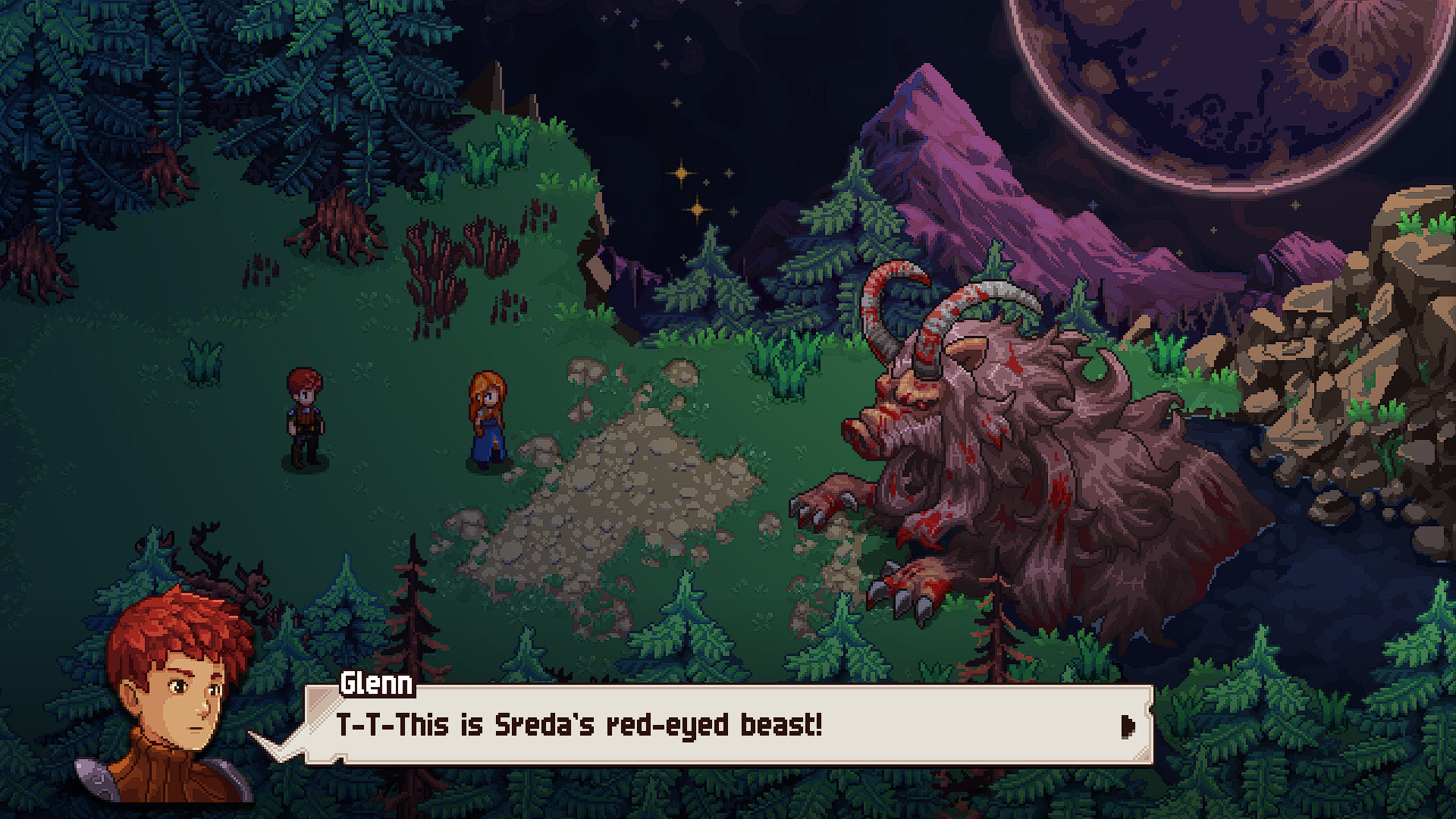 Honestly, not only is this shaping up to be one of my favourite games of the year, it has the makings to be eventually classed as a true classic in its own right.

Modern features and retro styles fused together in a way that makes me want to keep coming back for more. It has good pacing, you can pretty much save wherever you want and the battles are a lot of fun too with multiple mechanics that makes them interesting. From the various abilities you get, to the overdrive system that has you plan your moves to stay inside the green bar and not overheat your team — and failure isn't annoying here, just try the battle again and you heal between battles. What joy. 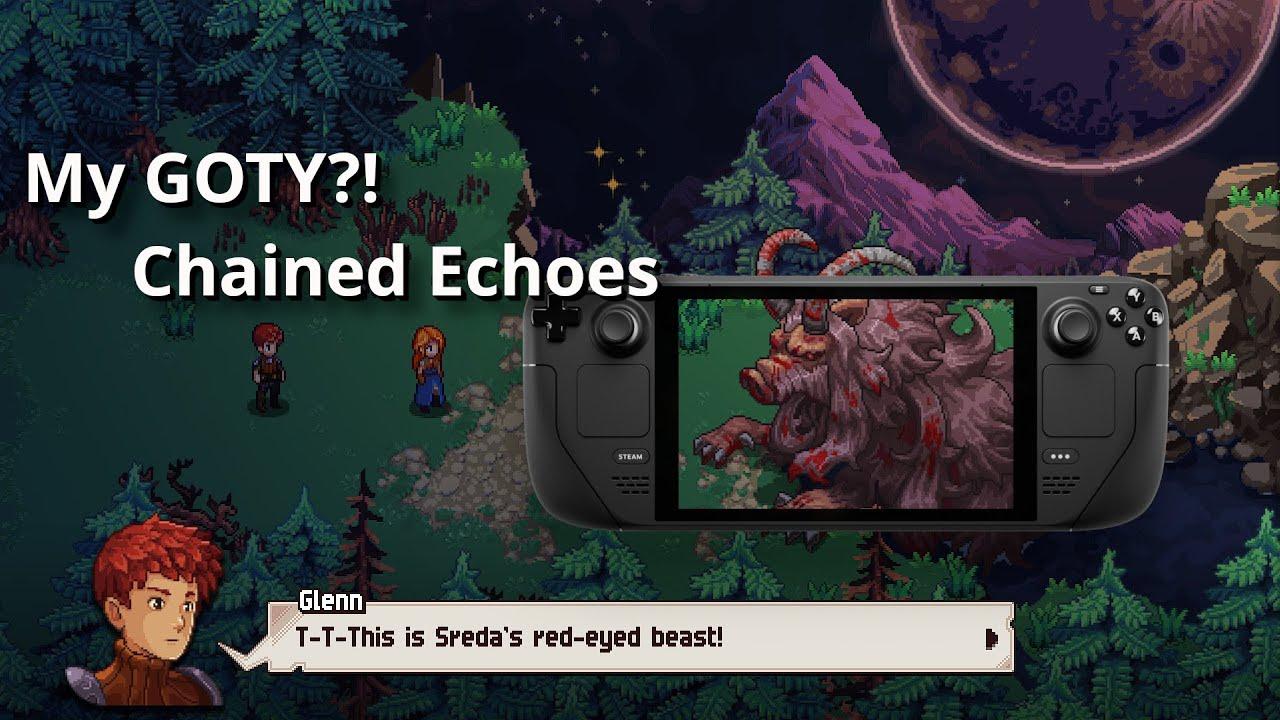 Don't sleep on this, could easily be my GOTY.

About the author - Liam Dawe
I am the owner of GamingOnLinux. After discovering Linux back in the days of Mandrake in 2003, I constantly came back to check on the progress of Linux until Ubuntu appeared on the scene and it helped me to really love it. You can reach me easily by emailing GamingOnLinux directly.
See more from me
Some you may have missed, popular articles from the last month:
8 comments
DriftMonkey 12 Dec, 2022

I've been obsessively playing this on my Deck, glad you gave this its own article/video! I've been patiently waiting for Sea of Stars and this one sort of flew under the radar. Really enjoying it and it should keep my itch more than scratched until then!
0 Likes
Renzatic Gear 13 Dec, 2022
Okay, I bought it. You guilt tripped me into it.

I actually laughed out loud at the turtle race.

View PC info
Wow! It was already on my wishlist but that's quite a recommendation ☺️
2 Likes, Who?

Quoting: Renzatic GearOkay, I bought it. You guilt tripped me into it.

I actually laughed out loud at the turtle race.

I know how you feel, at this rate I'll be able to tell Liam persuaded me to buy the 90% of my steam library.

View PC info
I understand why new JRPGs do that, but... random encounters is the thing I always really liked in this genre

To be honest, for me good jrpg MUST HAVE two things: random encounters and save points ;) If I see the game advertises itself like jrpg and says it has no random encounters, I almost always skip it xD
The same was with Chained Echoes, when I have seen it on Steam... but I think you convinced me with this gameplay :)

Iggi 13 Dec, 2022
View PC info
I just found out that the game is also available as a physical version including the Linux version on disc - DRM-free!

That version is produced by First Press Games and is available both as a Regular Edition and a Retro Edition (including a SNES style box).

Just in case someone else loves boxes as much as I do ;-)

View PC info
Wishlisted, for when I'm done with Elden Ring. If that day ever comes.
0 Likes
While you're here, please consider supporting GamingOnLinux on: