Do you love over-the top repeatable action horde games like Soulstone Survivors, Vampire Survivors and all the others? You'll never guess what, another developer is making one that sounds and looks quite good.

Core Devourer is the name and it's a "sci-fi action-packed roguelite where you hunt down huge hordes of droids and absorb their cores to become the strongest cybernetic being on the planet". The developer emailed it over, and mentioned it's coming to Linux. The boss fights in this one could be fun, as the developer said they each have a unique pattern to learn and overcome, that's on top of the many hordes you're blasting away too.

You can see their first trailer below: 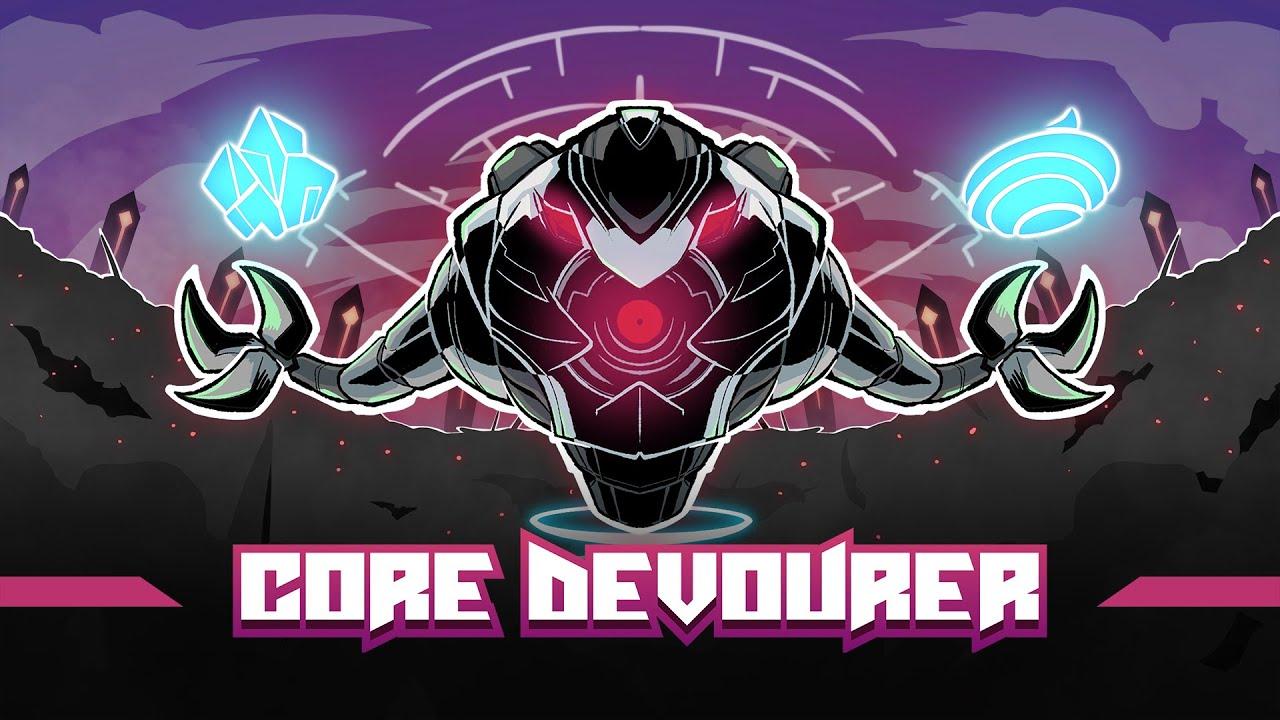