In the latest Steam Client Beta for Desktop released December 13th, Valve has now fixed the New Big Picture Mode not working for those with NVIDIA GPUs along with plenty of other fixes.

Previously, it would try to launch and get stuck and not actually display anything but you would hear the intro video playing. Now it seems to launch just fine, although it feels a little sluggish overall with all the animations and fading effects that it does. Still, nice to have it actually work now though. 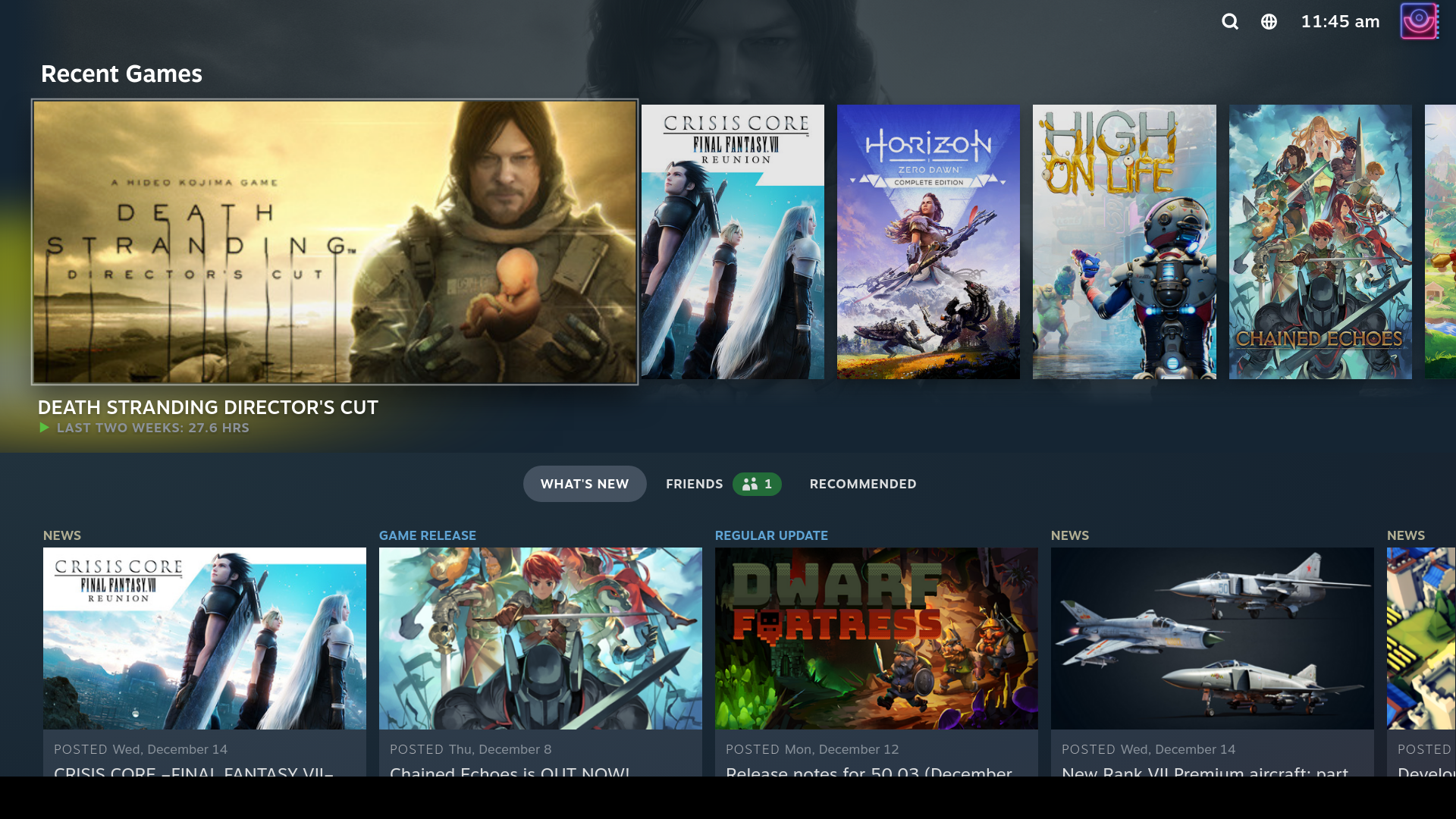 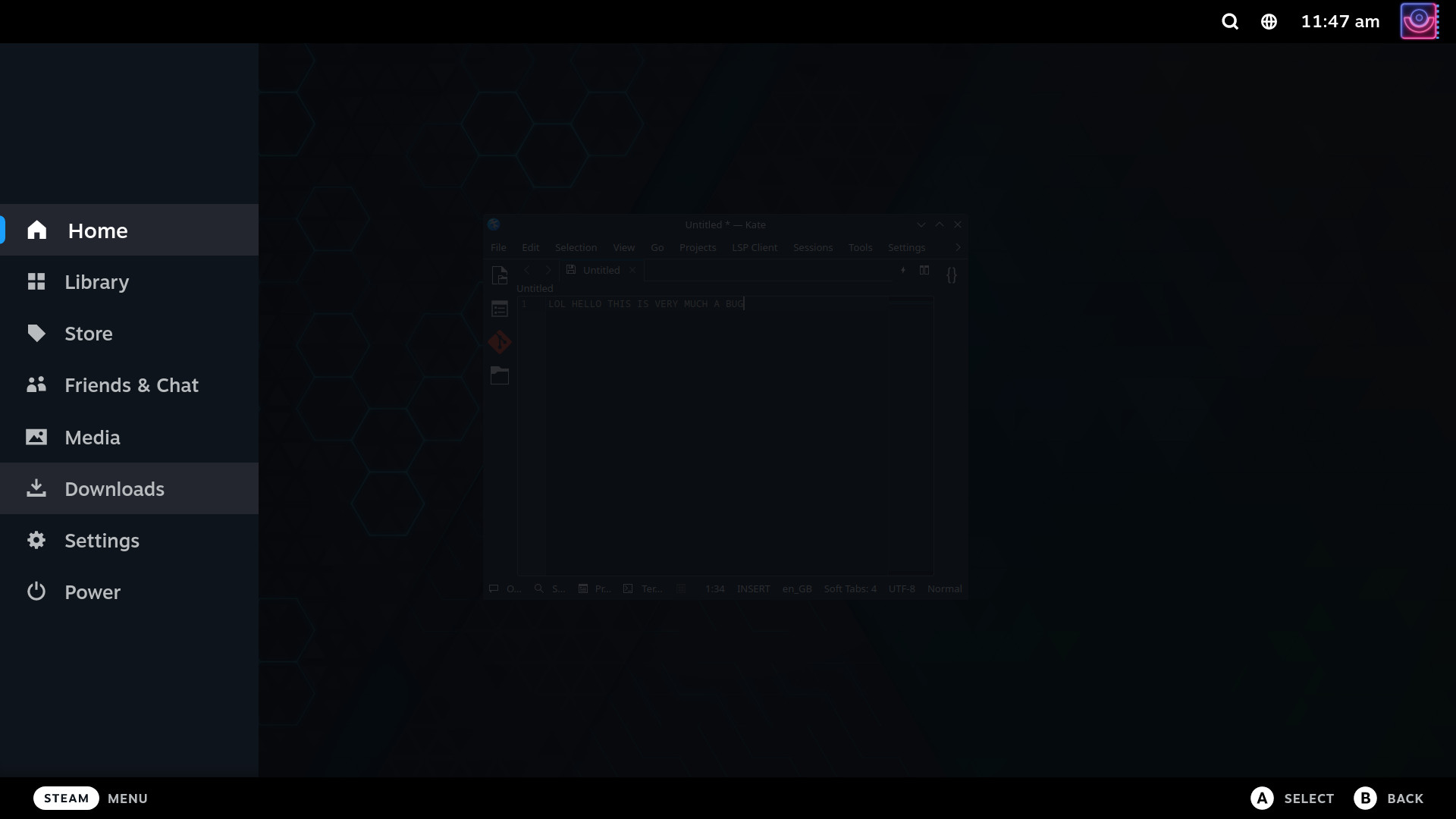 Here's all the changes noted by Valve:

View PC info
This is excellent news! I'll have to give it a shot on my living room PC and desktop.
0 Likes

View PC info
Overall it feels still far from a complete experience. More like an early alpha than a beta.
0 Likes
s01itude 15 Dec, 2022

Quoting: hardpenguinOverall it feels still far from a complete experience. More like an early alpha than a beta.

Agreed, it still weird performance issues and pretty spotty audio, but it DOES work now which is more than what could be said before this latest patch.
0 Likes
While you're here, please consider supporting GamingOnLinux on: