Brickadia could be a good one for gamers both young and old, giving you a game that looks a little bit like a cross between LEGO, Minecraft and Roblox. It's been in Alpha for quite some time and the developers just announced the plan to release in Early Access on Steam in April 2023.

It will have Native Linux support too! I can see this being very popular if done right. 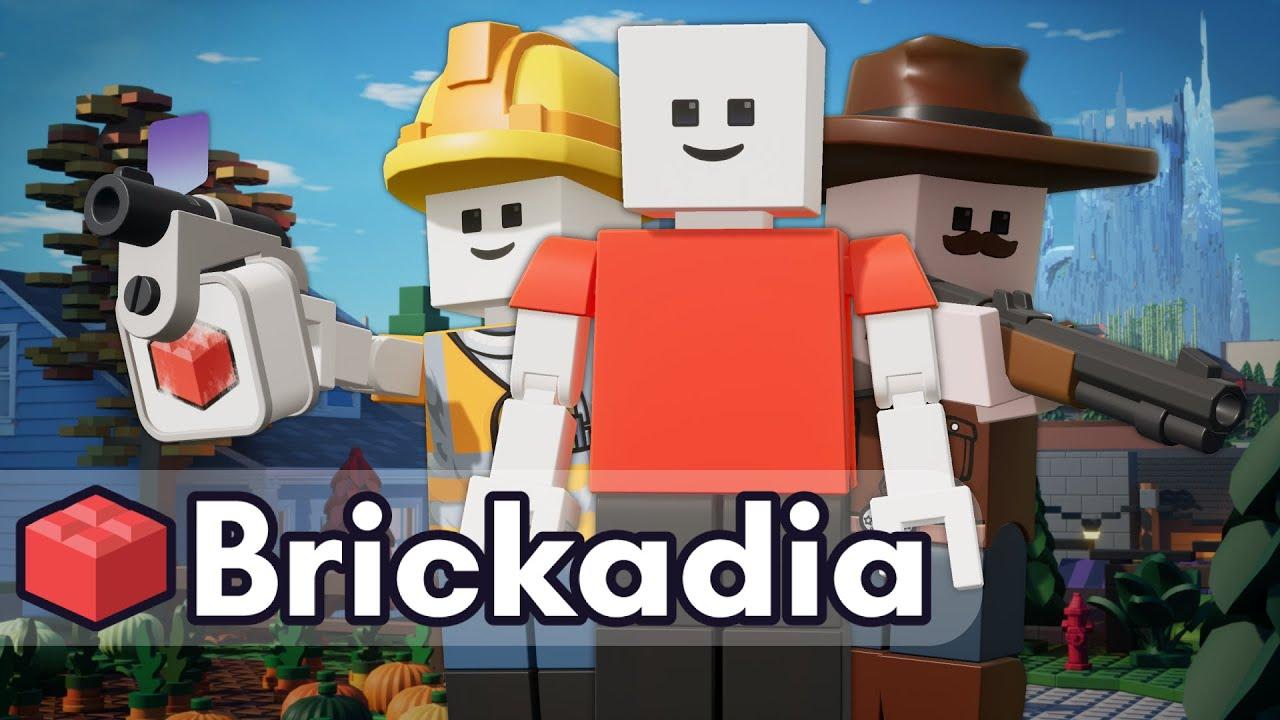 I haven't tried it since a very early Alpha build, but even then the idea was a good one and it looks like it's come ridiculously far since then.

About the author - Liam Dawe
I am the owner of GamingOnLinux. After discovering Linux back in the days of Mandrake in 2003, I constantly came back to check on the progress of Linux until Ubuntu appeared on the scene and it helped me to really love it. You can reach me easily by emailing GamingOnLinux directly.
See more from me
Some you may have missed, popular articles from the last month:
2 comments
JustinWood 19 Dec, 2022

Reminds me a lot of Blockland, down to having human scale home maps, the design of the brick tiles, and even some of the aspects of the player model. Looks good anyway.

Woof, went Googling to see if there were any allegations of infringement or anything like that, found allegations of a different sort entirely.
0 Likes

View PC info
I at first was turned off with the weapons and fighting, but if it has "flexible game rules," cool. Overall, looks irresistible.
0 Likes
While you're here, please consider supporting GamingOnLinux on: