fheroes2 is a free and open source game engine reimplementation of the classic Heroes of Might and Magic II, and after many development releases they've finally hit the big 1.0.

Designed originally to reproduce the game for modern platforms it grew quickly to add in various improvements to the gameplay, graphics and logic (including support for high-resolution graphics, improved AI, numerous fixes and user interface improvements) that breathes new life into such a classic.

For the 1.0 release the highlights include: 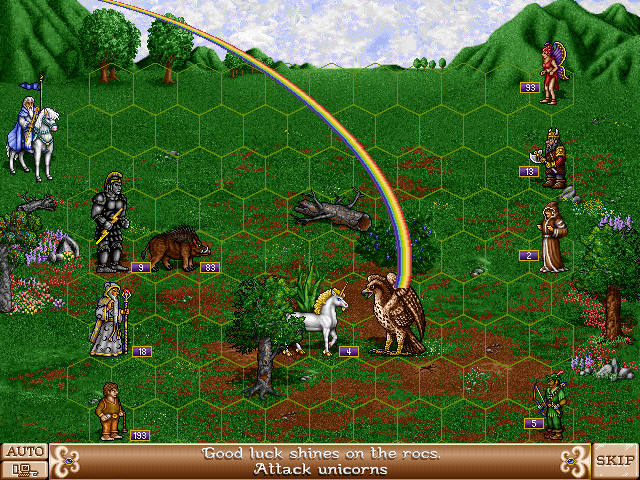