New Super Lucky's Tale appears to be one that somewhat flew under the radar. Originally released in 2020, it looks quite wonderful and after an update it became Steam Deck Verified.

Back in early December, the developer noted they made an "updated controller user interface for Steam Deck" and then a few days ago it was bumped up to Deck Verified — nice. It goes to show that even just a little attention from a developer can get a game into a really nice state for the Steam Deck. 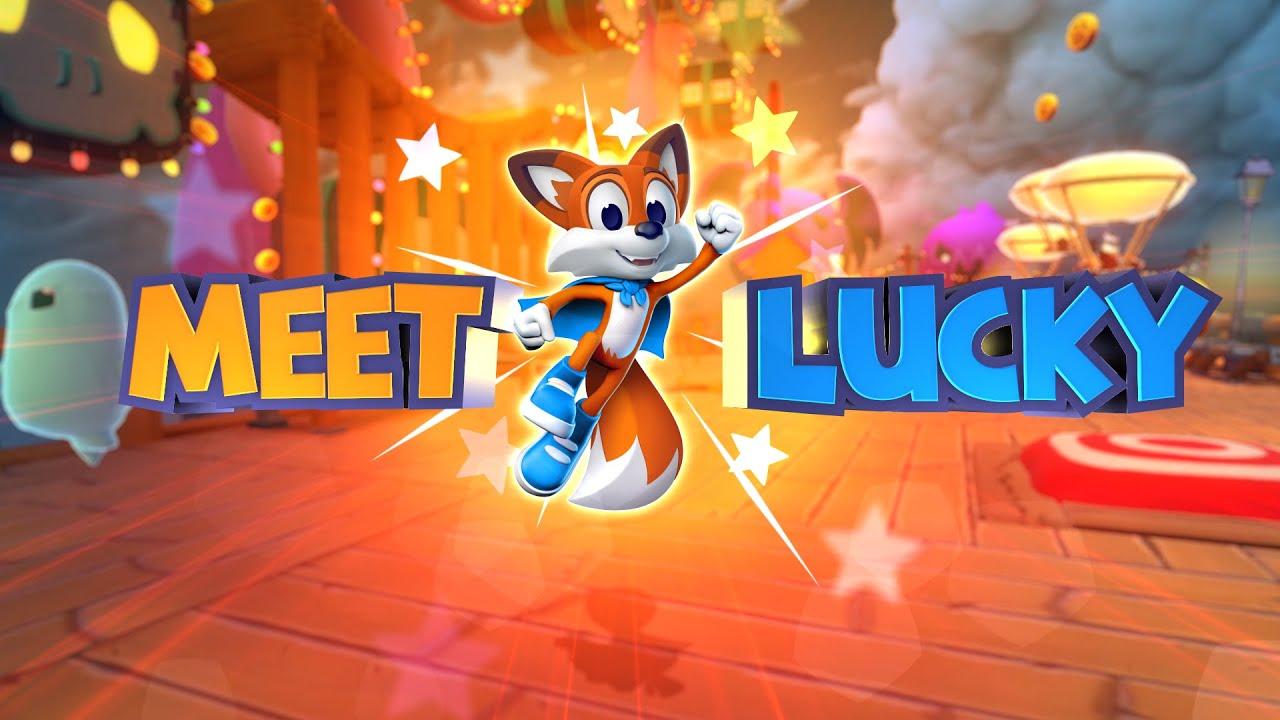 It's actually a complete total revamp of their earlier game Super Lucky's Tale from 2018, with both games having a Very Positive rating on Steam.

The developer clearly loves the Steam Deck too, mentioning on Steam "We've been glued to our Steam Deck ever since it arrived a couple months ago and wholeheartedly recommend it.".

), so it's really great to see it get Deck Verified status - hopefully that will translate into more well-deserved attention for a great game!

Good chilled-out fun no matter how old you are, and a really good fit for a handheld.
2 Likes, Who?

View PC info
Reminds me of some early Playstation games. Looks good, but not my current cup of tea. I'll put it on my list to wait for a sale and stash it for hopeful future grandkids maybe.. :D
1 Likes, Who?
While you're here, please consider supporting GamingOnLinux on: