Here's one missed from a week ago, Valve are testing another update to the stable version of Proton with Proton 7.0-6 needing some more eyes on it for testing. I don't imagine it to be released soon, given it's about to be holiday time.

To test it out, you need to opt into a Beta on Proton 7.0-5. You can do that by searching for Proton in Steam, and selecting it from the Betas section in the Properties. You can give feedback on the GitHub post, they're after issues only present in this build compared with the current version.

As usual, here's a quick run over what to expect from it: 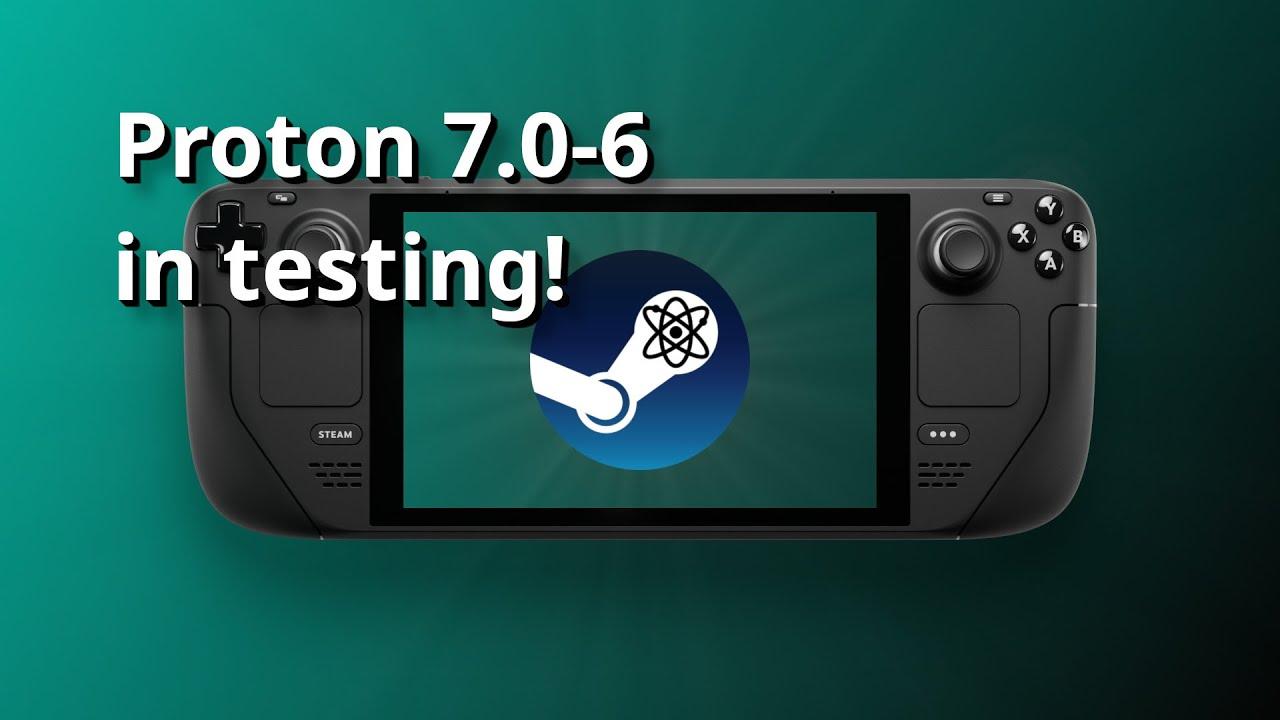 This is the current changelog at time of writing that's subject to change as new fixes are put in, or things removed if they don't work well enough to be listed:

About the author - Liam Dawe
I am the owner of GamingOnLinux. After discovering Linux back in the days of Mandrake in 2003, I constantly came back to check on the progress of Linux until Ubuntu appeared on the scene and it helped me to really love it. You can reach me easily by emailing GamingOnLinux directly.
See more from me
Some you may have missed, popular articles from the last month:
4 comments
Arale-senpai 22 Dec, 2022

I thought they were doing Proton Next now, are they dropping that, or are they considering the Beta to be too experimental for the option?
0 Likes

Quoting: Arale-senpaiI thought they were doing Proton Next now, are they dropping that, or are they considering the Beta to be too experimental for the option?

I assume it will go into Proton Next before they're ready to release stable, it's what they did last time.
0 Likes
lostboykev 24 Dec, 2022
I searched for proton on steam and changed proton 7.0 to beta and selected Proton 7.0-6 RC Testing. How do I enable it for a game? When I go and force a version it show Proton experimental, 7.0-5 and older revisions.
0 Likes

Quoting: lostboykevI searched for proton on steam and changed proton 7.0 to beta and selected Proton 7.0-6 RC Testing. How do I enable it for a game? When I go and force a version it show Proton experimental, 7.0-5 and older revisions.

In the description you can read, that the name of the build in the Steam Settings dialog will not be updated.

…that means, as far as I understand…