Today Intel announced their new lineup on 13th Gen mobile processors including a 24-core beast and additionally some 65-watt and 35-watt desktop processors. 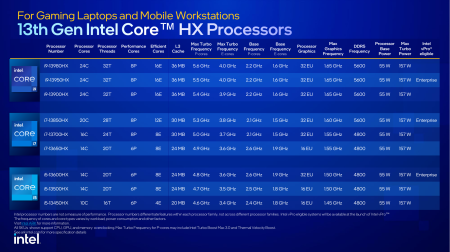 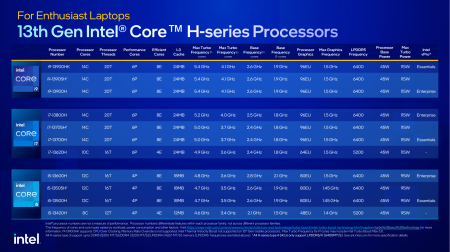 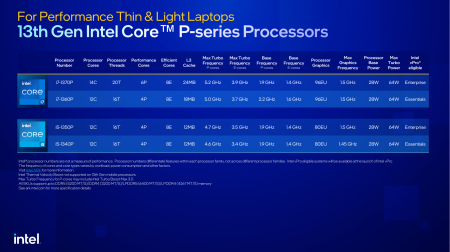 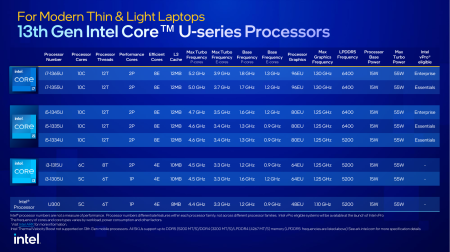 They also announced a bunch more desktop processors in 65w and 35w variants completing the lineup for the 13th Gen Intel Core. Below is the overview on each of those. Click the images to make them bigger. 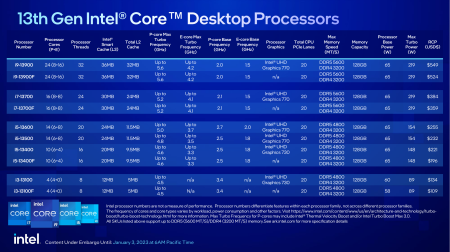 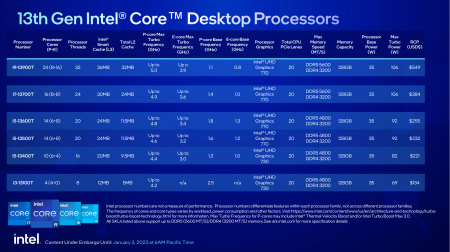 Overall it seems like a pretty solid lineup to compete with what AMD have been cooking up. Nice to see both sides continuing to push out decent processors, and the prices on them seem pretty reasonable too. At $196 for a 10 core CPU (6 P cores, 4 E cores) for the i5-13400F, seems like a good bet for those of you on a budget who don't need an integrated GPU.

Additionally they also announced the Intel Processor N-series aimed at entry-level mainstream uses where you don't need a whole lot of performance. These replace the Intel Pentium and Intel Celeron branding.

You can see their presentation below: 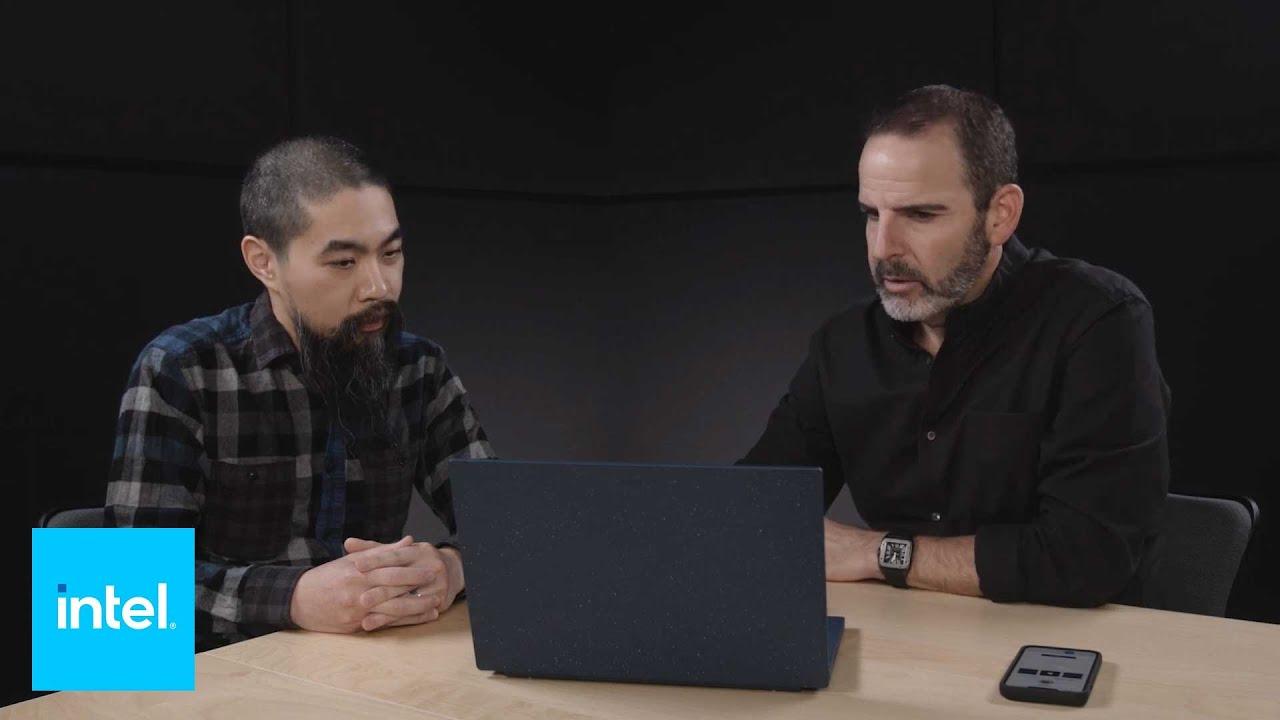 View PC info
Desperation vibes: Intel 2023 Edition. This year is going to be rough as heck for team blue.
2 Likes, Who?

View PC info
I like it. Intel is really providing options for low power and budget users where AMD is providing none. I am sick of the trend that AMD and Nvidia have of only making top tier parts and then waiting upwards of a year before selling lower end variants on the same generation.
2 Likes, Who?
mr-victory 3 Jan
View PC info

So Pentium and Celeron are gone? Do iGPUs of these ıse ANV driver instead of cirrus?

So Pentium and Celeron are gone? Do iGPUs of these ıse ANV driver instead of cirrus?

All recent Intel IGPs use ANV to my knowledge. The IGP architecture is the same, it's just weaker due to having less execution units and/or lower clock speeds.


Last edited by Calinou on 4 January 2023 at 11:16 pm UTC
0 Likes
While you're here, please consider supporting GamingOnLinux on: