Beyond All Reason is an in-development free and open source RTS, based on the SpringRTS game engine and their latest update showcases just how great it looks.

After a while of silence from the team working on it they've put up a new graphical showcase that includes a brand new lighting system, new textures for one of the factions, improved special effects, an improved ground scarring system to really show the destruction from battles, new death animations for units, a new fog system and the list goes on. Check it out in the video below: 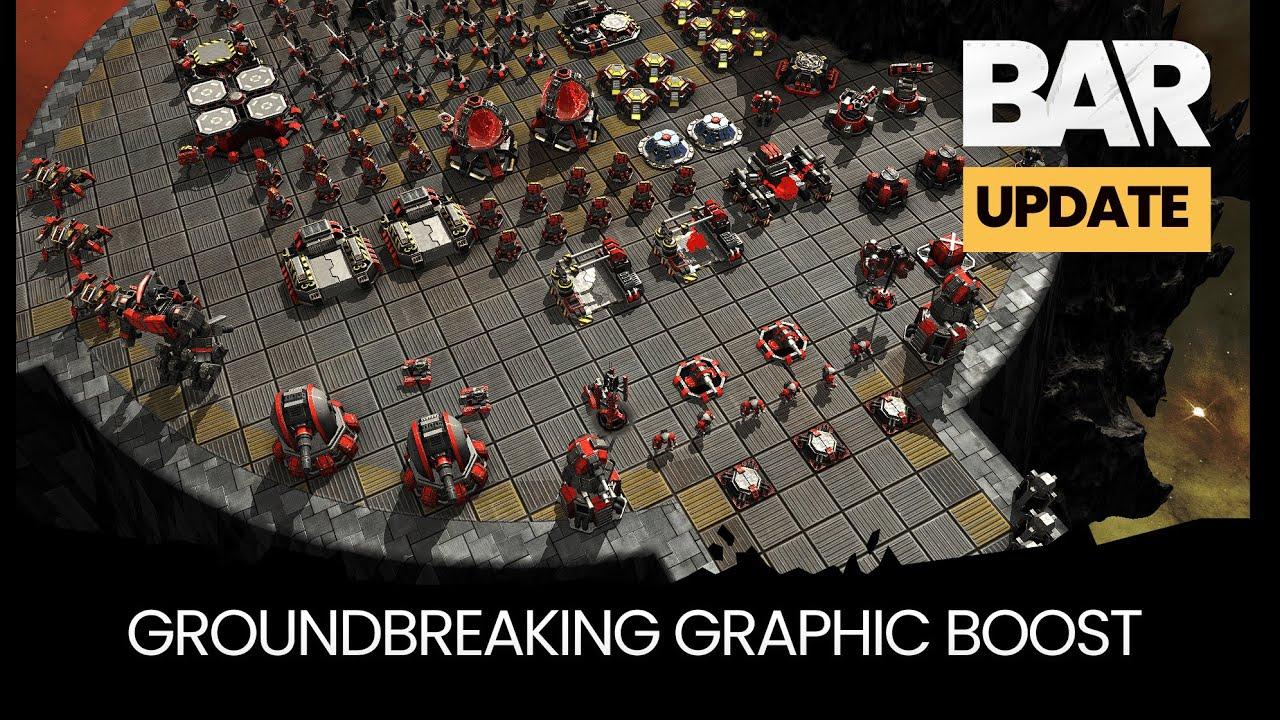 When it finally releases properly, this could end up being one of the greatest free and open source games ever made, it's certainly looking the part and for fans of huge RTS games it's certainly exciting.

After giving it a run today, I have to admit my excitement level of this has just gone through the roof. The level of polish compared to when I last tried it has come along immeasurably. It feels good and it looks pretty incredible too even with a bunch of settings nowhere near the maximum they could be and it runs very smoothly too. You know something is good, when you go to check it works and take a few screenshots and end up going through an entire skirmish battle. The pathfinding still needs some work, with some units just trying to push through others but just — wow.

Some screenshots taken by me today (click them to enlarge): 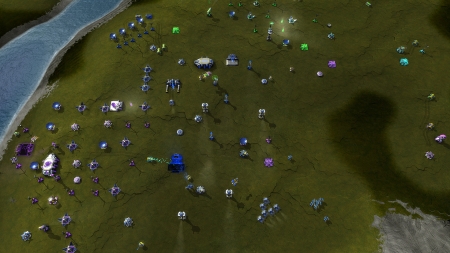 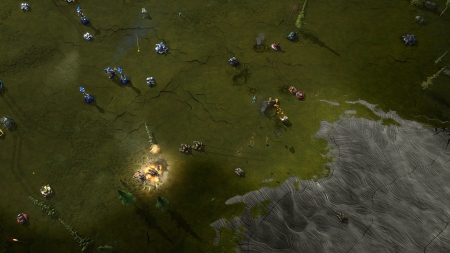 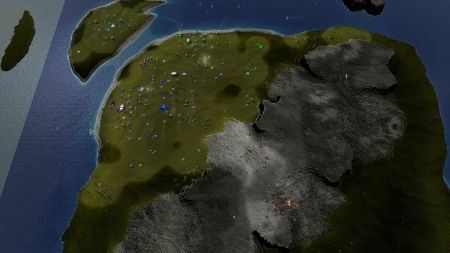 You can try it right now too with their Alpha+ level downloads (Native Linux support) from either the official site or Flathub. They're really keeping the classic RTS dream alive here. Don't pass up on this, very playable even though it's not technically release-ready. 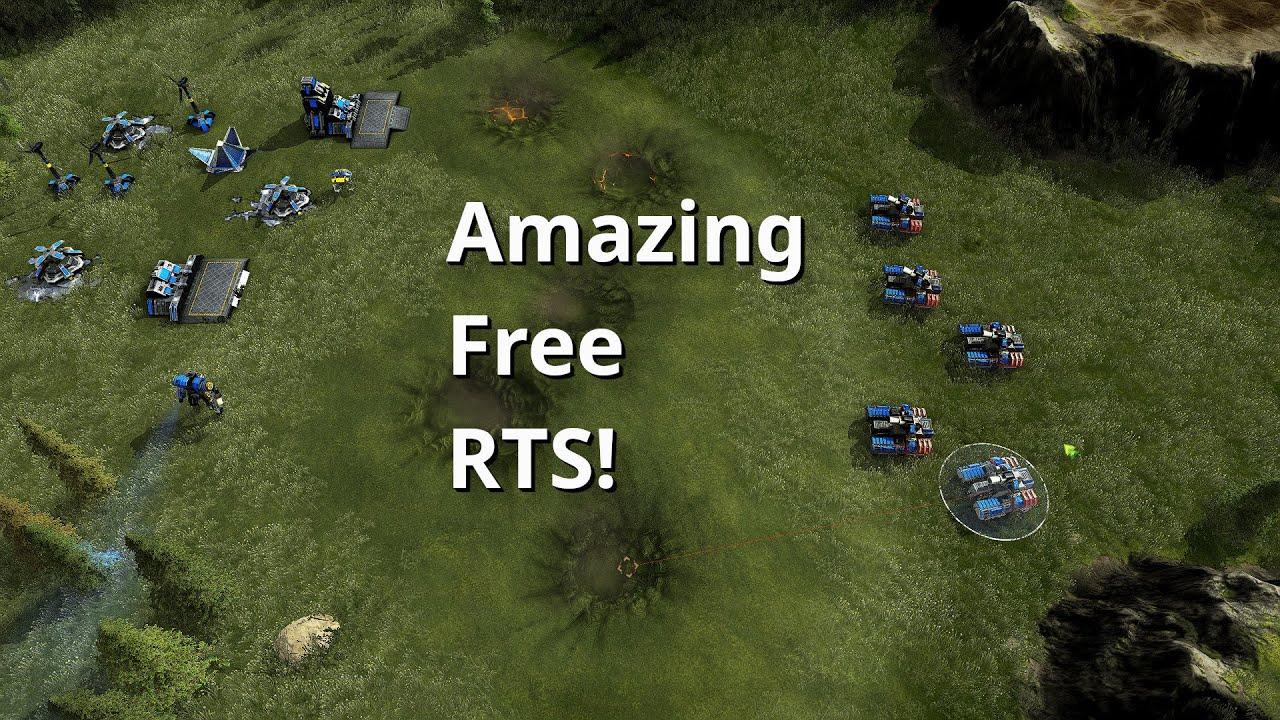 View PC info
This game is already pretty good and I can't wait for a full release! Going to have to get my sibling to join in with me 'cause we used to play tons of Total Annihilation and Supreme Commander together.

View PC info
It's great to see this post here because a post you made a couple of years ago is what got me into the game and now I'm a contributor on the project. Really glad to hear you're liking what you see; lots more still to come.
8 Likes, Who?

ripper81358 4 Jan
View PC info
This is great game if you are into classic RTS games on a massive scale. The linuxversion had some trouble especially on AMD GPU´s but this has been fixed for a while now. I recommend the flatpak version until the game will be available on steam in the future.
0 Likes

Quoting: SiinamonThis game is already pretty good and I can't wait for a full release! Going to have to get my sibling to join in with me 'cause we used to play tons of Total Annihilation and Supreme Commander together.

Thanks for the tips Liam! I am a huge fan of Total Annihilation and Supreme Commander 1. Not as much Supreme Commander 2 or Planetary Annihilation. For one reason or another they never captured the same feeling. I also play a lot with my siblings and friends back in the day :) As soon as BAR gets into a more stable beta/early access I will force everyone to play with me. It's looks amazing and I am very impressed at how much they accomplished.
1 Likes, Who?

Looks in the AUR repo, same in there. sobs some more.
1 Likes, Who?

Liam Dawe 5 Jan
View PC info
Added a video I ended up doing at the bottom of the article.
2 Likes, Who?
1/2»
While you're here, please consider supporting GamingOnLinux on: